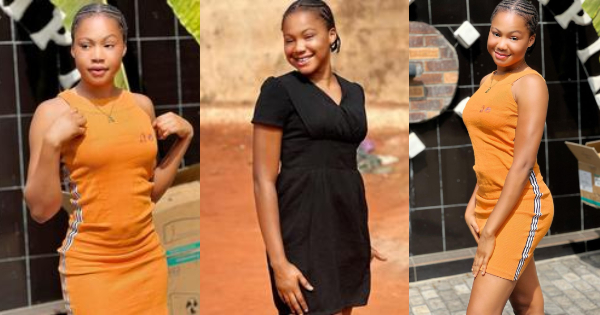 Teen Nollywood actress, Mercy Kenneth, has sparked backlash on social media after posting a video about her needs for men. 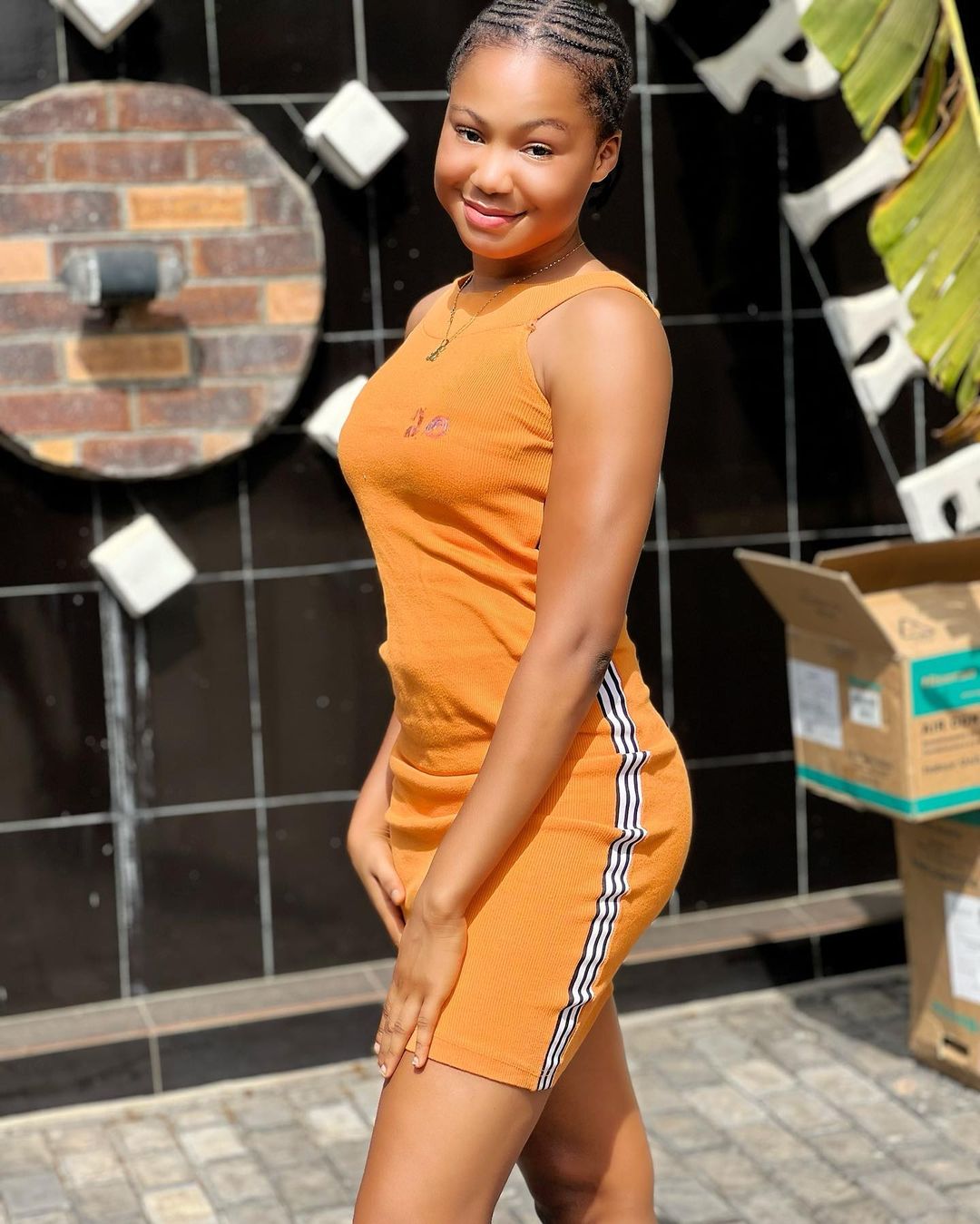 The teen actress, who claims to be 13, confirmed that she quickly lost the ability to spot age differences when an older man bombards her with a huge sum of money.

Captioning her video, she wrote:

“Can’t you see his too old for you?”…As long as he gives me money I can’t see anything ohh my eye dey pain me”

Destiny Etiko said in a video she shared on her official Instagram page that she had picked, trained and spoiled Chinenye, but all she received in return was disrespect and a lack of gratitude. (Continue reading)

While Chinenye Eucharia has yet to respond to her mother’s accusations of being ungrateful and hurting her, Eucharia’s friend and content creator, Koffiseed, has spoken openly about what really happened between the two.

Responding to fan comments after sharing a video of himself and Eucharia on his Facebook page, Koffiseed noted that she did nothing wrong to the actress.

According to him, the problems have been existing for some time and Eucharia has made several unsuccessful attempts to make peace. (See their exchange here)