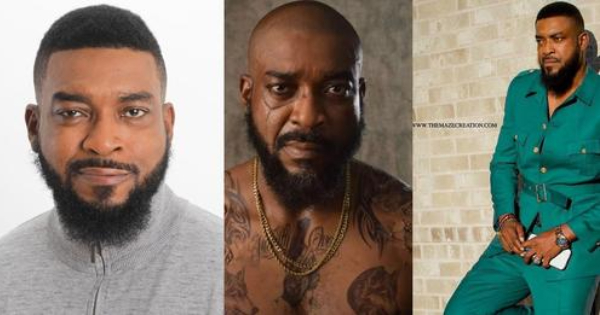 “Why I Stayed Away From The Movie Industry For A While” – Actor, Chidi Mokeme Reveals (Watch)

Popular Nollywood actor and filmmaker, Chidi Mokeme, has explained why he took a break from the film industry. The actor, who has made a comeback in the recently released Netflix series, Shanty Town, has revealed he has been battling Bell’s palsy, which has forced him to stay away from the film scene. Speaking on Channel […]