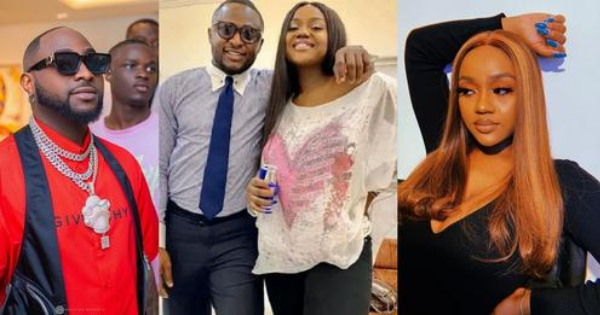 Popular Nigerian talent manager, Ubi Franklin, has revealed that sensational singer, Davido, hired him to manage his wife, Chioma. Ubi Franklin made the revelation while speaking about his relationship with the DMW boss and his wife, Chioma, on Tea with Taymesan podcast. According to him, Davido contacted him in 2018 and asked him to become […]