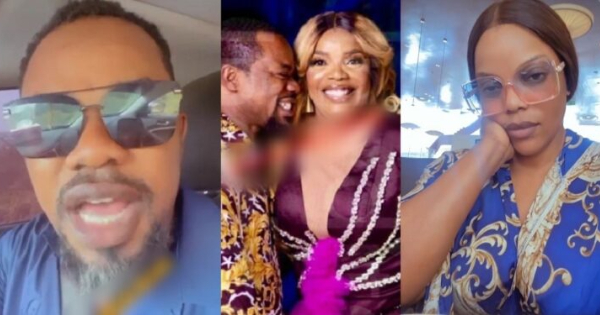 George Wade, the ex-fiancé of Nollywood actress, Empress Njamah, has come under fire on social media for allegedly sharing the actress’ nude video. George Wade reportedly created a WhatsApp group where he added several people and started posting nude videos he took of the actress in her home, including innocent videos of her taking a […] 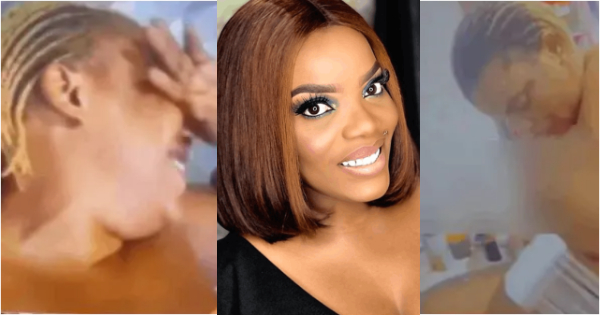 George Wade, the ex-fiancé of Nollywood actress, Empress Njamah, has begun making good on his threats by posting a leaked video of the thespian. It is worth recalling that George Wade, whom Empress Njamah had previously accused of blackmailing and assaulting her, is said to have created a WhatsApp group where he added hundreds of […]