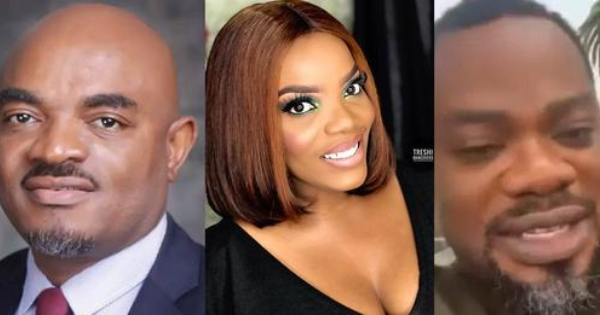 The Actors Guild of Nigeria (AGN) has finally responded to the leaked private video scandal involving actress, Empress Njamah, one of its members. Bear in mind that Empress Njamah’s estranged fiancé, George Wade, whom she claimed was blackmailing her with her nudes, allegedly created a WhatsApp group where he leaked her private videos. (Watch Here) […] 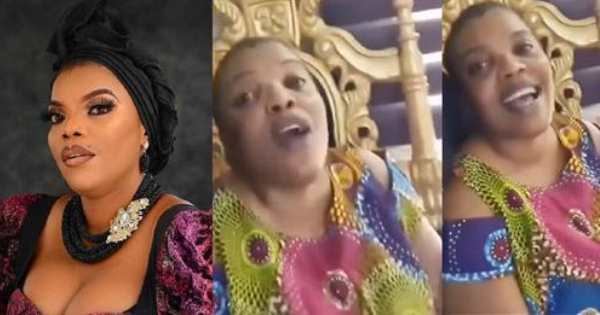 Popular Nollywood actress, Empress Njamah, has taken to social media to break her silence amid her leaked video scandal. Reports have recently surfaced that the actress’ ex-fiancé, Josh Wade, whom she has accused of blackmailing her with her private videos, has made good on his threat to make the videos public. He reportedly created a […] 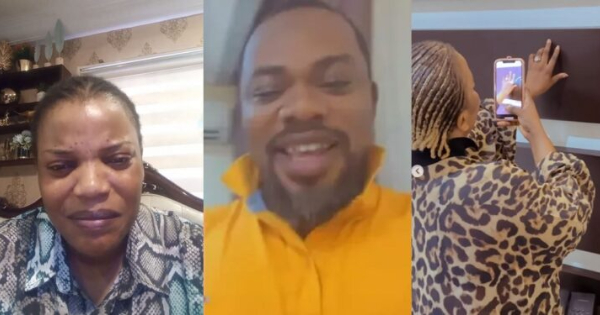 “I’m Being Blackmailed, My Engagement Video Was Made Under Duress” – Actress Empress Njamah Cries Out, Narrates Ordeal At The Hands Of Her ‘Fiancé’ (Video)

Veteran Nollywood actress, Empress Njamah, has cried out on social media over being blackmailed by a “scammer” who came into her life disguised as a lover. A few days ago, news broke on the internet that the 42-year-old Nollywood actress was engaged after a video of her wearing an engagement ring was shared on her […]