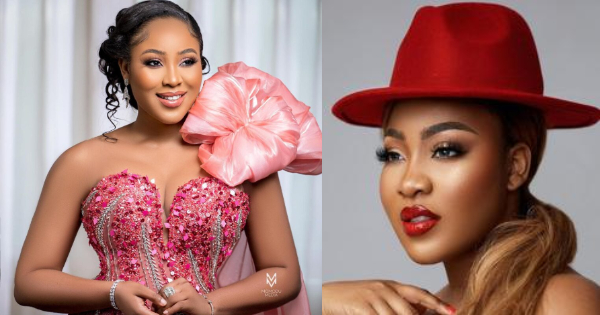 BBNaija Star, Erica Opens Up On Why She Won’t Be Rushing Into Marriage

Big Brother Naija star, entrepreneur, and actress, Erica Nlewedim, has revealed why she won’t rush into marriage. Erica shared this while replying to a follower who asked her about marriage after revealing her age following the controversy that followed her co-star, Chichi’s claim of being 23. Taking to the microblogging platform, Twitter, the former Big […] 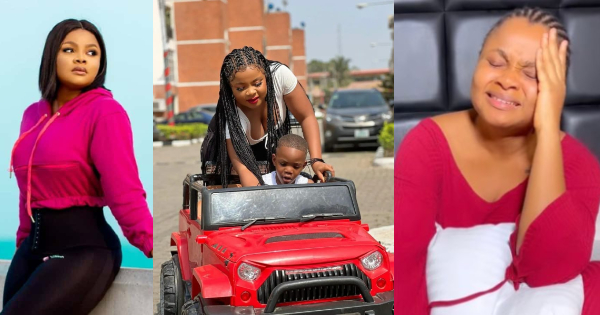 “Two Incidents I Think About When I Have To Cry