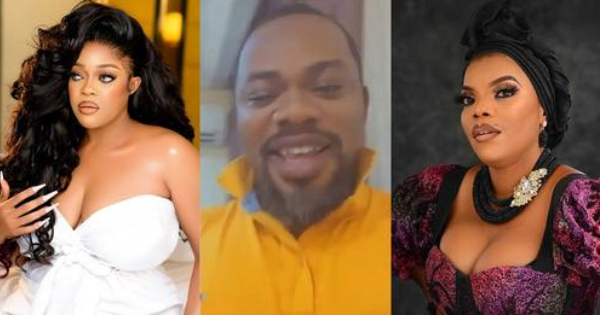 Nollywood actress, Eve Esin, has called for the arrest of her colleague, Empress Njamah’s ex-fiancé, George Wade aka Baby Brother, for posting her nude videos online. George Wade, whom Empress Njamah had previously accused of blackmailing and assaulting her, is said to have created a WhatsApp group where he added hundreds of people and shared […]