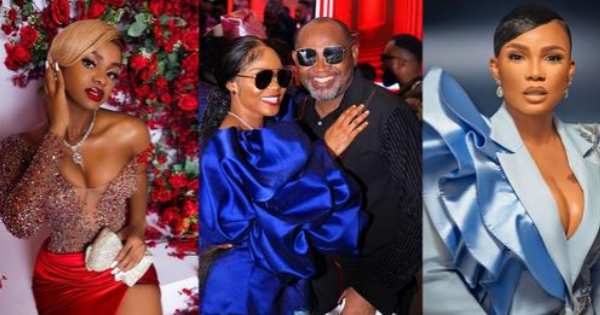 Iyabo Ojo’s Daughter, Priscilla Reacts After Her Mother Showed Off Her New Lover On Instagram (Video)

Social media influencer, Priscilla Ojo, has responded after her mother, actress Iyabo Ojo, revealed her new lover to the world. It is worth recalling that in the early hours of December 21st, the actress revealed her mystery lover as a talent manager, Paul Okoye, better known as Paul O. This comes weeks after she hinted […]