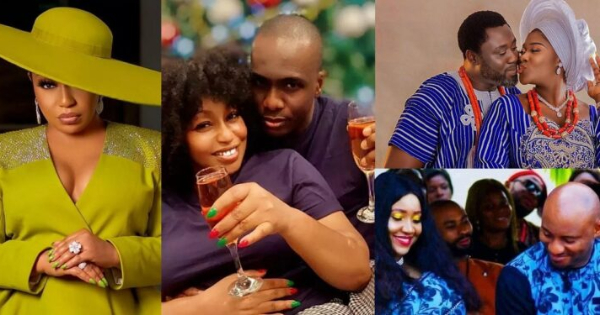 Actress Rita Dominic Replies Lady Who Accused Her, Mercy Johnson, Judy Austin, And Others, Of Snatching Their Husbands

Veteran Nollywood actress, Rita Dominic, has responded to a lady who accused her of snatching her husband, Fidelis Anosike away from his estranged wife. A woman took to the microblogging platform, Twitter to accuse the veteran actress, who recently married her boyfriend, Fidelis Anosike, of dating him while he was still married. The Twitter user […]