Controversial Nollywood actor, Yul Edochie, has reacted after his second wife and actress, Judy Austin shared moments with him and his father, veteran actor, Pete Edochie, on the set of a new film. Judy Austin, who had earlier announced on social media a new film project she’s working on, “The God Father”, and listed her […] 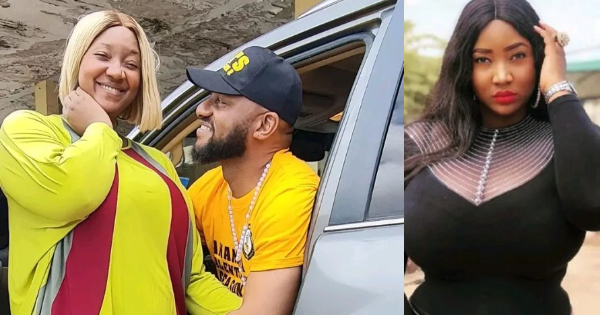 Nollywood actress and producer, Judy Austin, has been criticized on social media for showering compliments and praises on her husband, Yul Edochie, as he celebrates his 41st birthday. The Nollywood actress took to her official Instagram page to share photos of her husband and wrote a note congratulating him on being the best man in […]