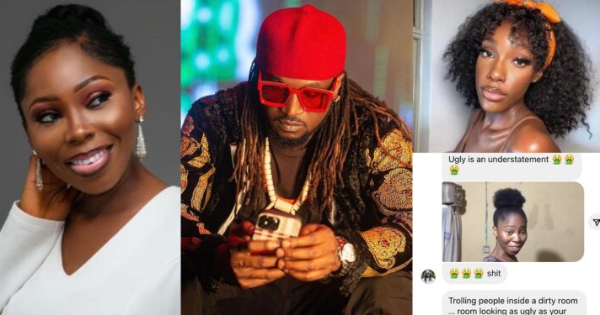 A Nigerian lady has expressed her delight after popular singer, Paul Okoye, slid into her DMs to insult her for trolling his new girlfriend, Ivy Ifeoma.

The lady, identified simply as Oluchi Sonia, had left a derogatory comment after Paul Okoye showed off his new lover on his official Instagram page.

It is worth recalling that Paul, whose wife, Anita filed for divorce in 2021, revealed Ifeoma as his new girlfriend last Sunday as they celebrated their first anniversary. 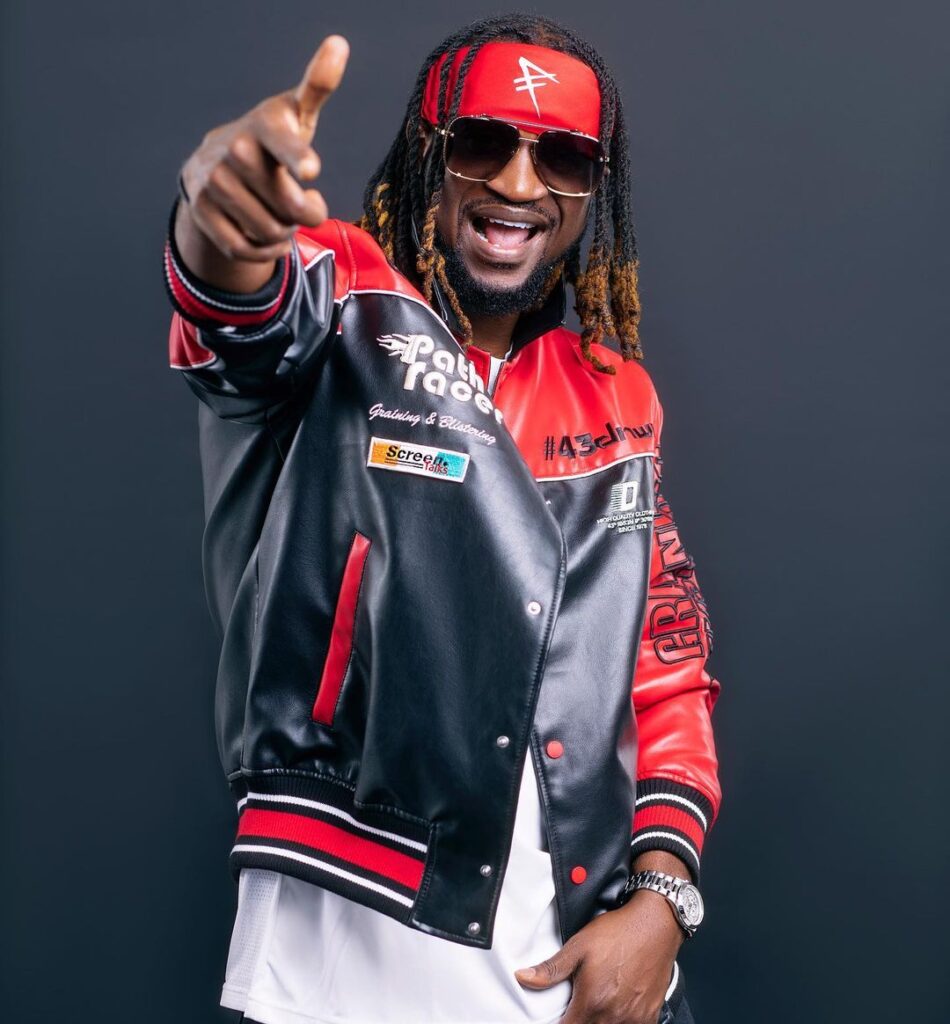 However, this didn’t sit well with many people, including Oluchi, who flooded his comments section with mixed reactions.

In response, Paul Okoye seemingly stormed Oluchi Sonia’s DM on Instagram to ridicule her for insulting his girlfriend.

However, instead of getting angry at the insults, Oluchi was thrilled that Paul showed her attention and took to her Twitter page to share screenshots of his post. 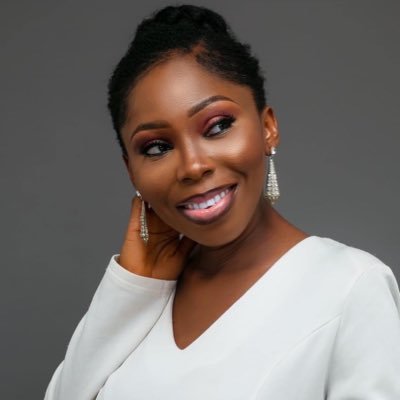 “I can’t believe what just happened! Liamkingrudy, Paul of Psquare, sent me DMs to insult me.
See now…The fact that he called my Room dirty and ugly shows that he spent a good amount of time on my Page

I am actually happy about it, I didn’t know I am that relevant.” 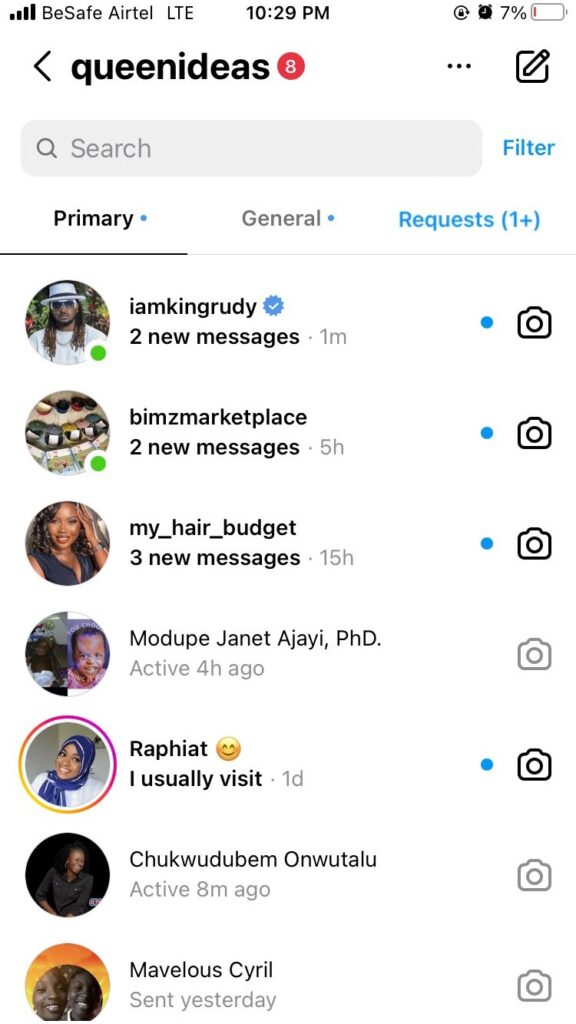 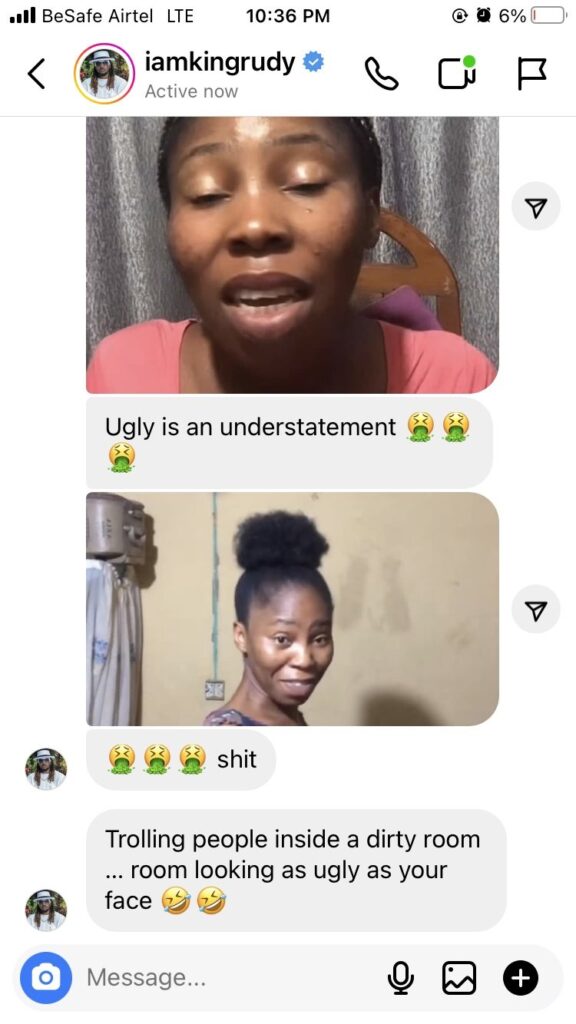