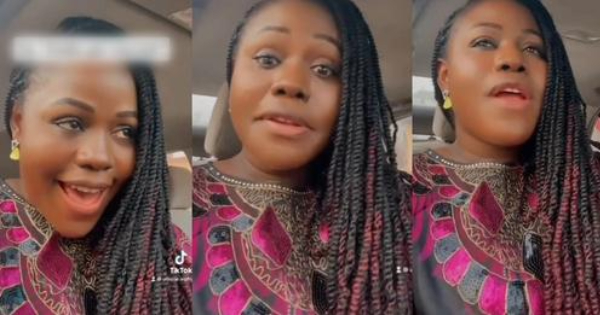 A young Nigerian woman has expressed her excitement at finally getting married after enduring a tumultuous life as a single woman.

The young woman recalled being accused of having a bad character, which they says explains her years of inability to find a husband.

She further stated that the negative comments affected her so much that she began to doubt and question her sanity. 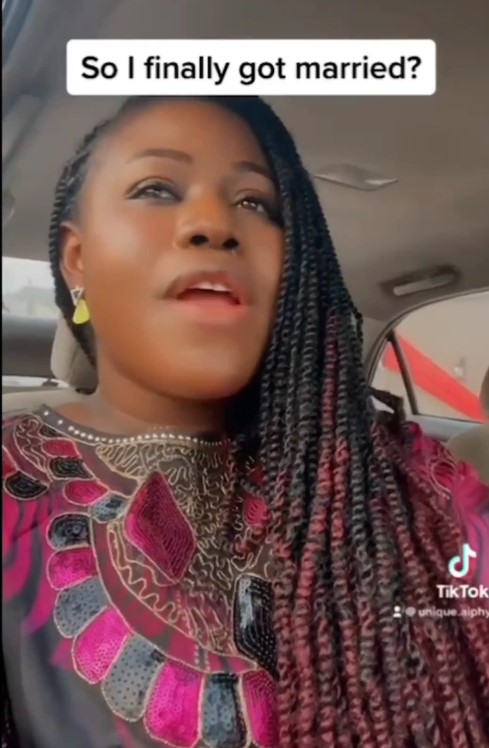 According to her, such statements can cause a woman to lose her self-confidence, and only a strong person can endure it.

In a video she posted on TikTok, the woman said she sometimes looks at her husband and their house and she is happy to be the “lady of the house”.