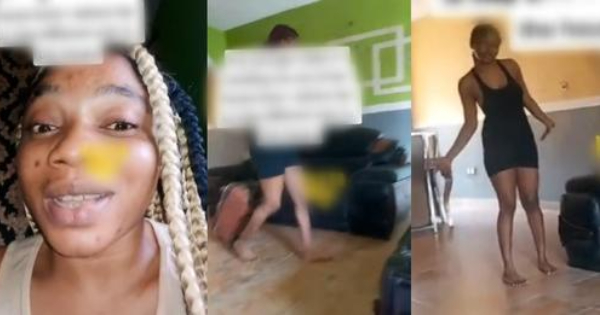 A young Nigerian woman has sent her older sister packing because she advised her to stop dating and bringing different men into the house.

In a video shared on social media, the woman who has her sister sheltered under her roof is seen packing her belongings out of the house thanks to sisterly advice.

The older sister, who filmed the confrontation, can be heard telling her sister to bring her things inside because she has no intention of leaving the house. 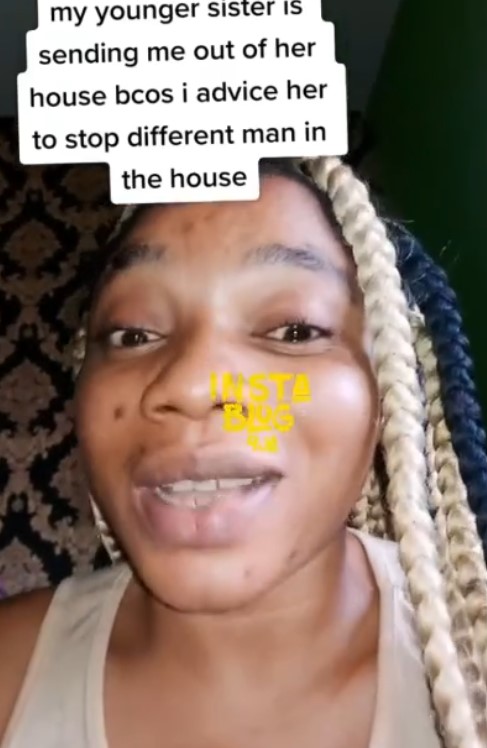 She also berated her younger sister for disrespecting her as the eldest, but the latter maintained that she should leave her home.

In her opinion, she should take her seniority out of her house because she is not supposed to be living with her youngest at all.

The video was captioned,

“My younger sister is sending me out of her house bcos I advise her to stop different men in the house.”