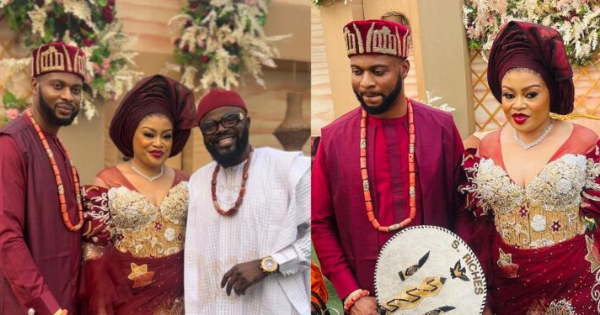 Nollywood actor, Longinus Anokwute, commonly known as Chief Imo, has revealed why he showed off the face of his colleague, Nkiru Sylvanus’s husband before she did.

It is worth recalling that the veteran actress, who surprised Nigerians when she announced her engagement, allegedly hid the identity of her fiancé-turned-husband in the pre-wedding photos she posted on her Instagram page.

The actress left her fans guessing and wondering who her mystery lover was before they traditionally married on Thursday, January 12th. 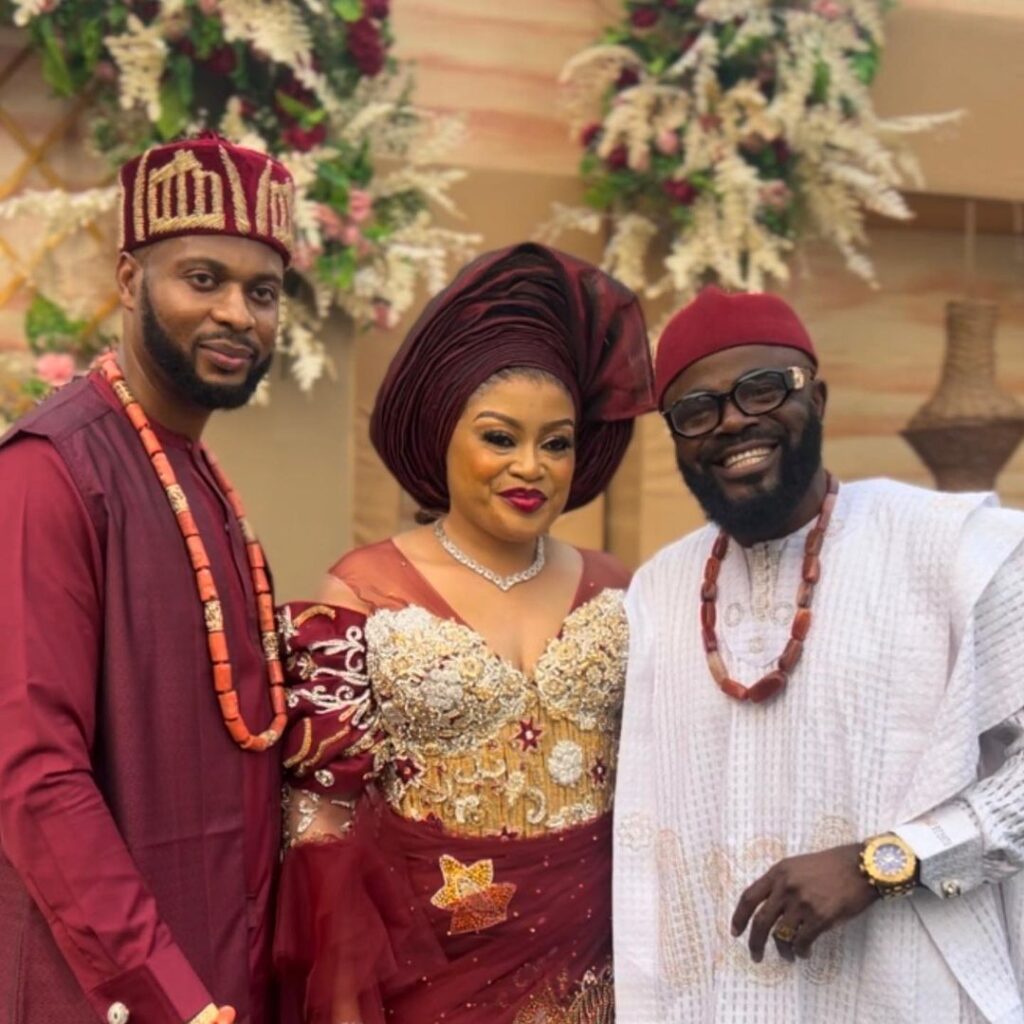 The newlyweds held their traditional wedding ceremony in Imo State on Thursday, January 12th, which was well attended by friends, colleagues, and family.

Chef Imo, who was also a guest at the wedding, posted photos with the new couple on his Instagram page, clearly showing the face of the actress’ husband. This makes him the first to reveal his identity. 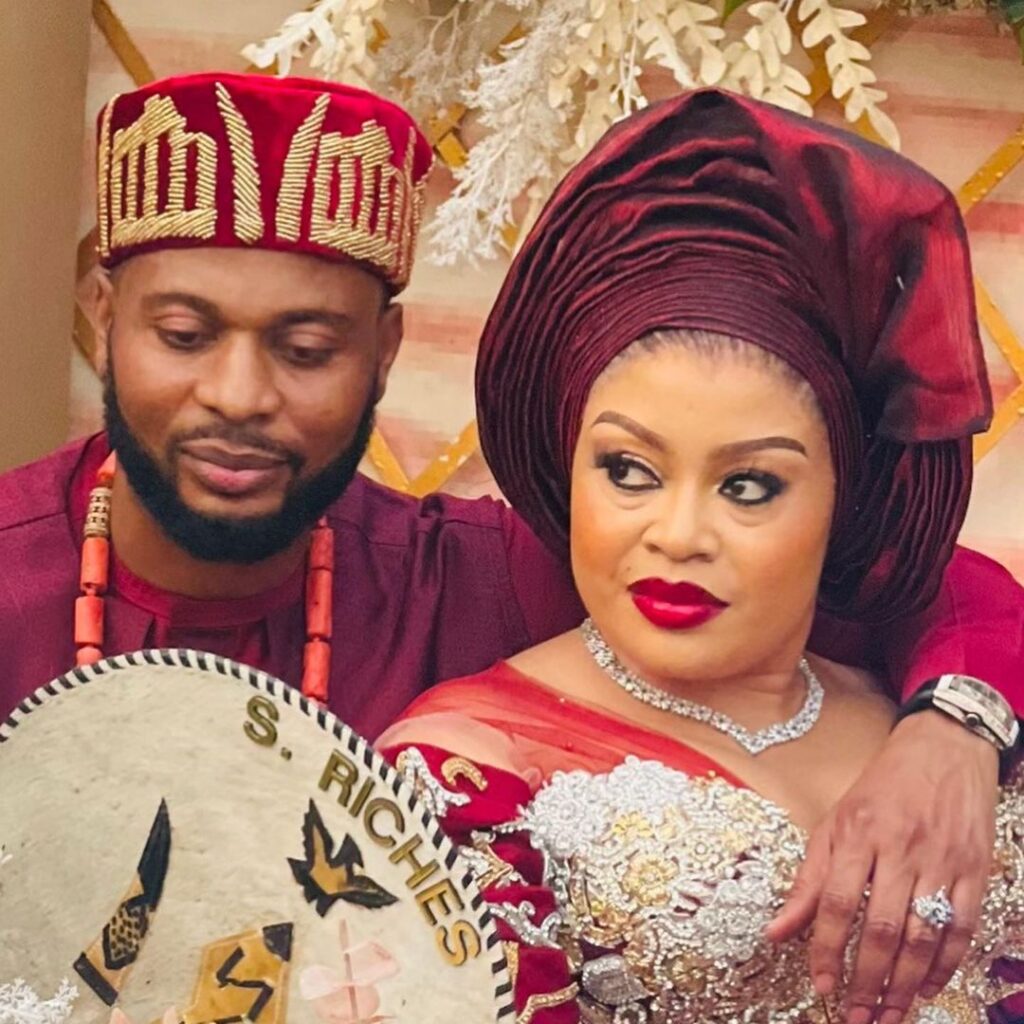 His action drew mixed reactions from his followers, who questioned why he uncovered the groom’s face and didn’t wait for the actress to reveal it first.

”, His colleague, actor Nosa Rex, asked in the comment section.

In response, Chief Imo wrote, “@babarex0 hahahahhaha I need to open it because we are not in masquerade season 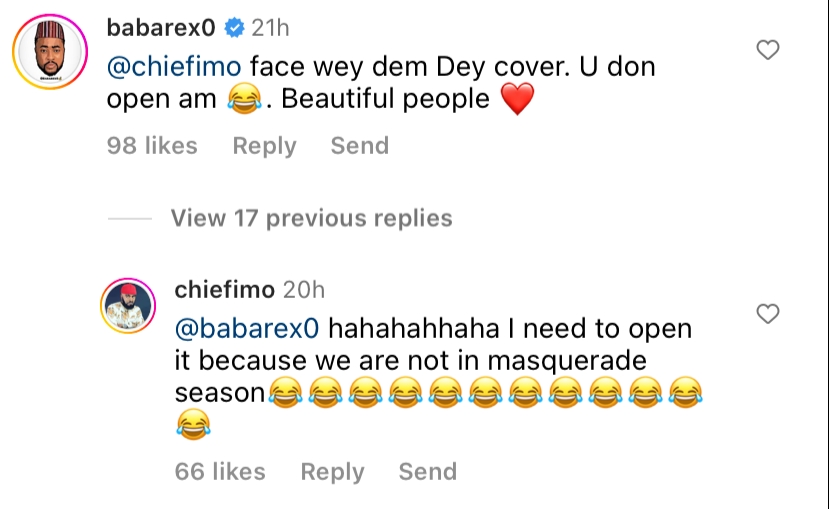 Hours later, however, Nkiru Sylvanus took to her official Instagram page to share more photos from the wedding, which showed her husband’s face. 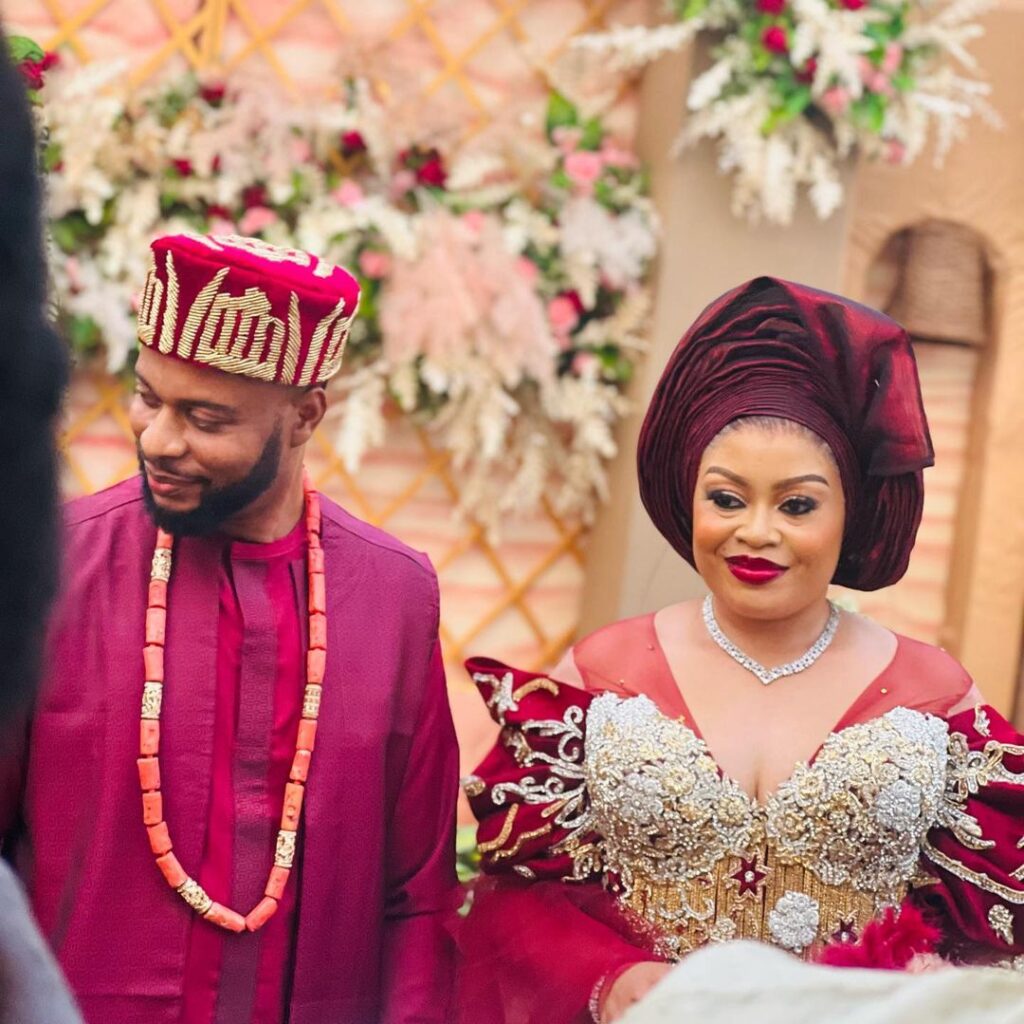 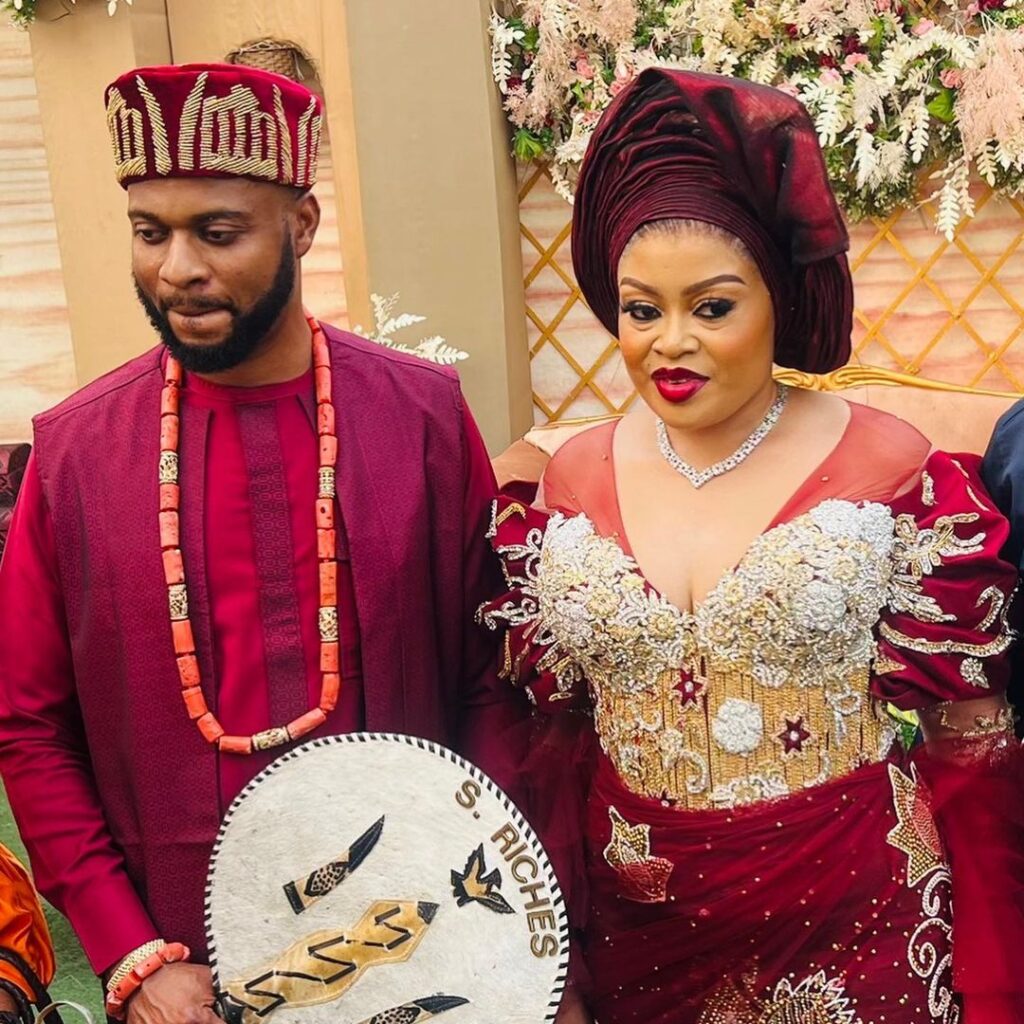