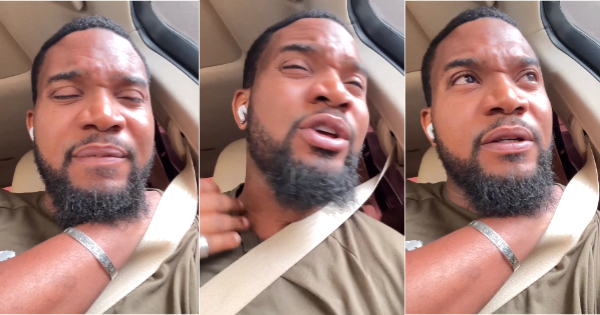 Popular Nollywood actor and TV host, Kunle Remi, has revealed on his social media page that he almost took his own life in 2017.

The actor shared his past struggles while reacting to the news that American dancer and DJ, Stephen “tWitch” Boss committed suicide on Wednesday, December 14.

Kunle Remi said in a video shared on his official Instagram page that he was very close to quitting everything in 2017 because of depression. 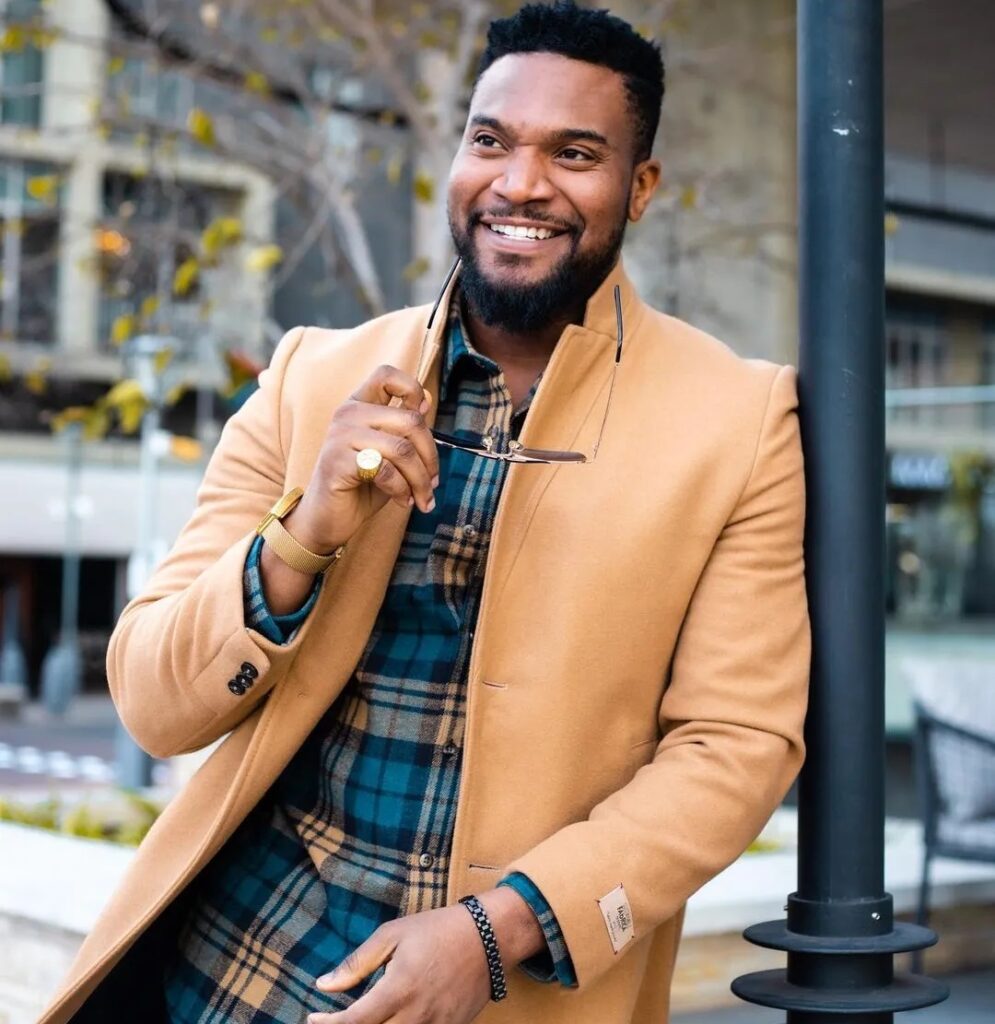 According to the 34-year-old actor, he was overwhelmed with thoughts about his life, career, and relationship, and felt like he was useless and valueless.

He said it took God’s grace for him not to take his own life and encouraged other people who are depressed to speak up, instead of bottling up their emotions.

“Yesterday the news broke of DJ Twitch’s passing by suicide and it was a piece of very sad news but I can absolutely relate to that.

“It’s never really fine as we say even though we always act like it’s fine. We go through a lot as men.

“I remember in 2017 I had a series of tweets that I went on to delete. It was very suicidal. Someone called me a year later and said I should go delete those tweets, I was going through a lot. 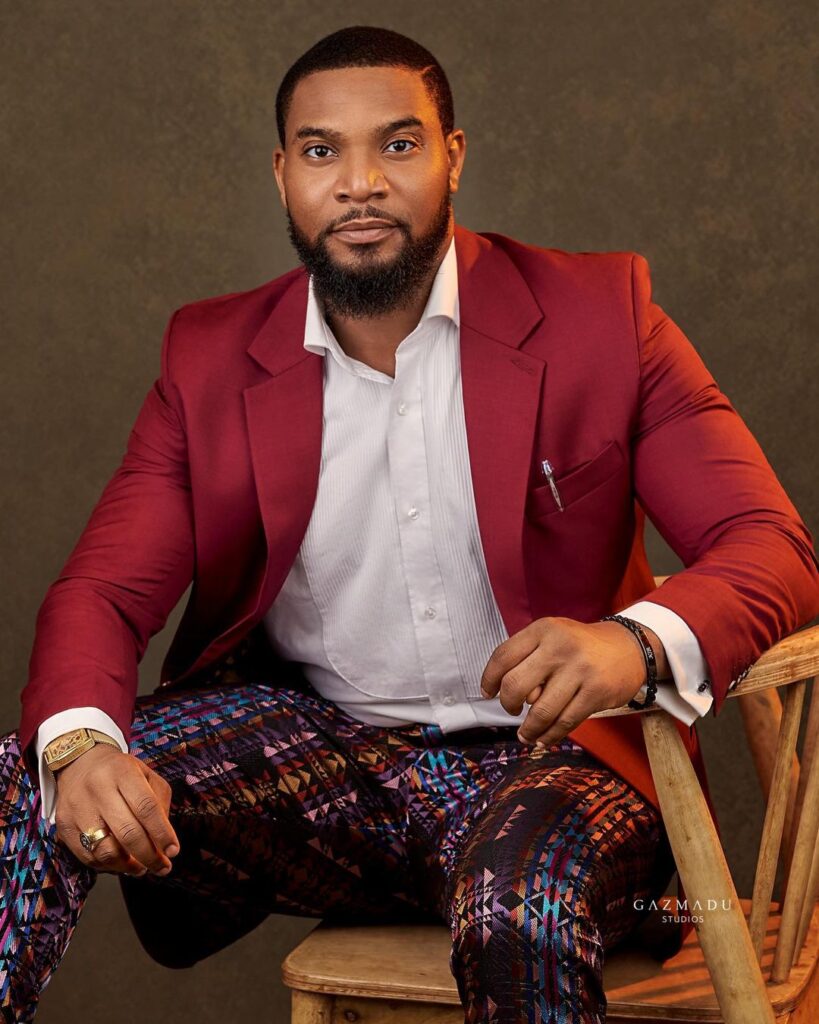 “I was overwhelmed, I was thinking too much of my career, am I doing enough? am I enough? am I with the right person? so many thoughts in my mind.

“At a point, I could not take it, I felt so useless, not enough, incompetent, even though it was the contrary of what I felt, I was beating myself too much, then I started to tweet randomly and I was very close to jumping off the bridge or just taking my life. It took the grace of God for me to scale through that.

“I usually bottle up, I don’t share stuff but I learned to become better doing that. And I just want to share a word with every man out there.

“Look it’s not easy and it’s not going to be easy, but talk to someone. Always have someone in your corner that you can talk to and open up with.

“Life is beautiful but it doesn’t guarantee that it will be smooth all the time but we need to always find a balance and choose happiness over being sad. I’ve been there, I’ve gone through it.

“Right now I still caution myself, I take life one day at a time, once I get overwhelmed I shut down. Depression and mental health are very important. We can do better. Just thought to share.”