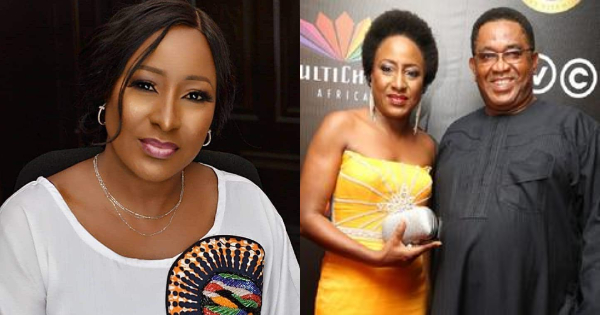 Veteran Nollywood actress, Ireti Doyle, has confirmed for the first time in a public interview that her marriage to her husband, Patrick Doyle, has broken up.

The actress made the revelation in an exclusive interview with media personality, Chude Jideonwo, in which she revealed some secrets surrounding her life. 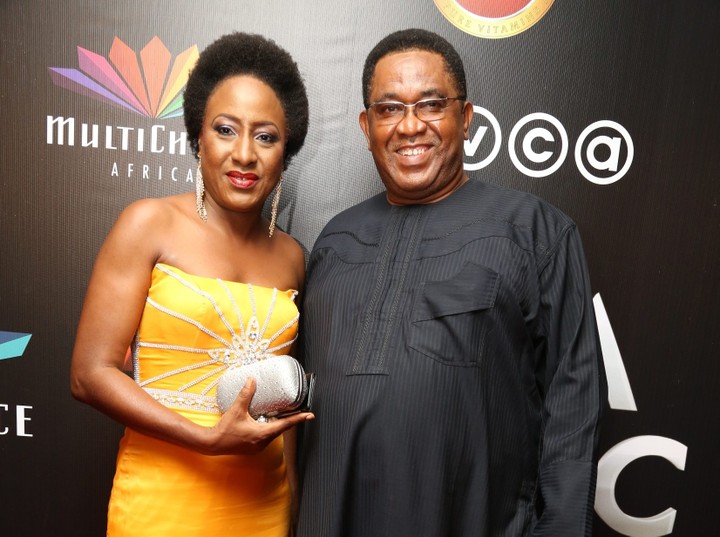 Ireti Doyle, who shares six children with her ex-husband, has clarified that they are officially divorced. In her opinion, she should not have married at the time she did and to the man she married.

“The truth of the matter is that I had no business being married at that time talk less of… let’s not even go to the choice of who I got married to,” she said in part. 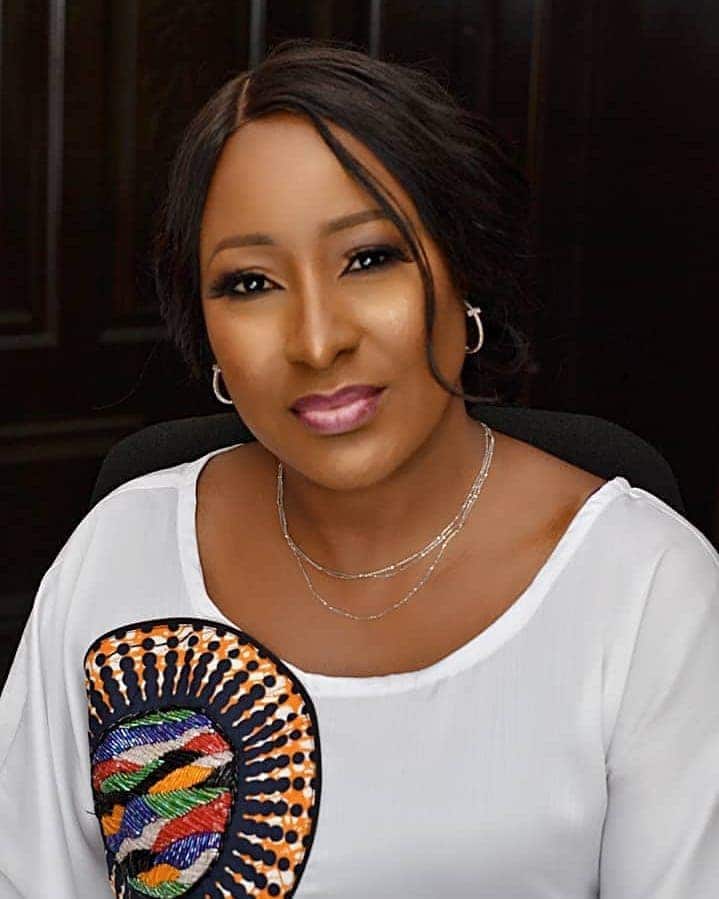 The 55-year-old Nollywood actress also corrected the false story that she welcomed her first child at 17 by saying that she was 19.

Speaking further, Ireti recounted how she suffered physical and domestic violence as a teenager. She went on to say that she doesn’t care what people say about her because she doesn’t live her life on other people’s terms.

Watch a short clip from the interview below,