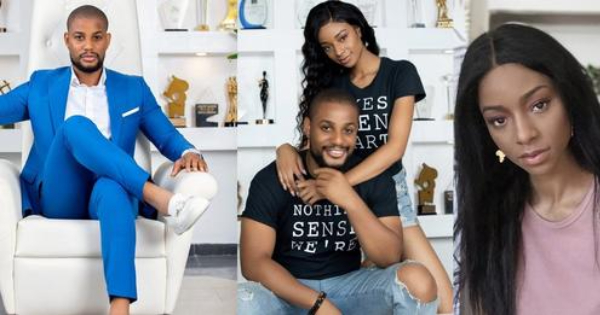 The US-based Nigerian model, who called off her marriage to Alex in 2021, made headlines again after publicly apologizing to the Nollywood actor on social media and saying she still loves and misses him. In the post, Fancy Acholonu asked Alexx Ekubo to forgive her for how she handled things, noting that nothing makes sense when they’re apart.

This led social media users to believe that the pair were back together until Fancy Acholonu later clarified that wasn’t the case, revealing that Alex manipulated her into posting the apology note. 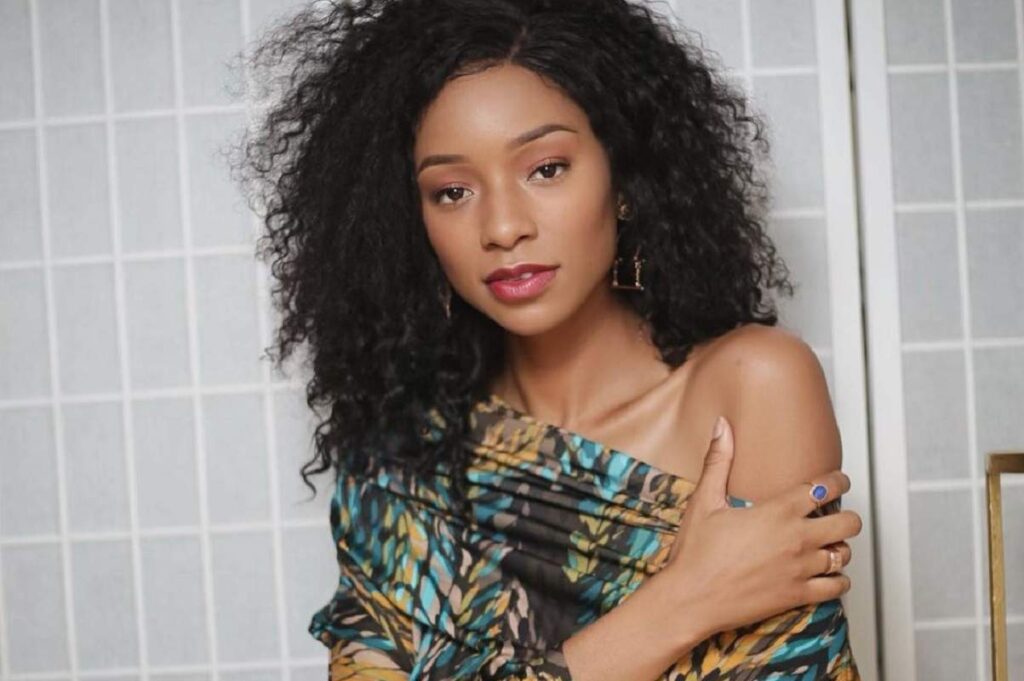 The revelation drew mixed reactions from internet users. Some encouraged Fancy Acholonu to reveal why she ended things with the actor, while others, including Yomi Casual’s wife, Grace Makun, advised her to stop replying to followers and that she owed no one an explanation.

In response to Grace Makun’s advice, Fancy said her recent apology to Alexx was shared because he made her “apologize publicly constantly.”

She told Grace not to tell her to stop as she had to endure everything a Nigerian woman typically has to endure from her man i.e lies and cheating in her relationship with Alexx.

She further stated that every time she has to make a statement, it has been because he asked her to. 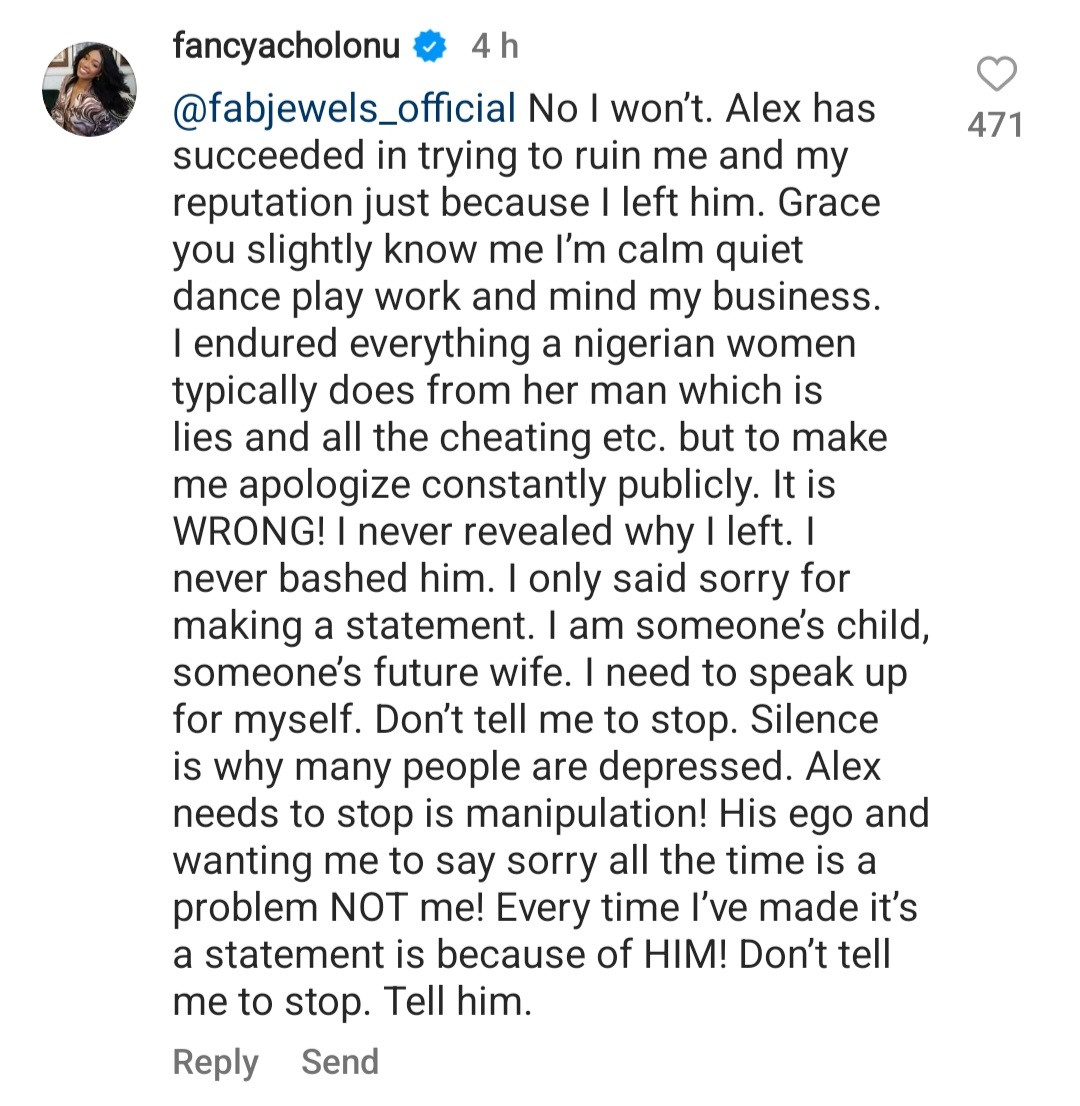