Former BBNaija housemate and content creator, Uriel Oputa, has revealed why she would never post about her lover on social media.

Uriel Oputa made the claim on Thursday night when she responded to a troll who assumed she had no boyfriend despite her beauty. 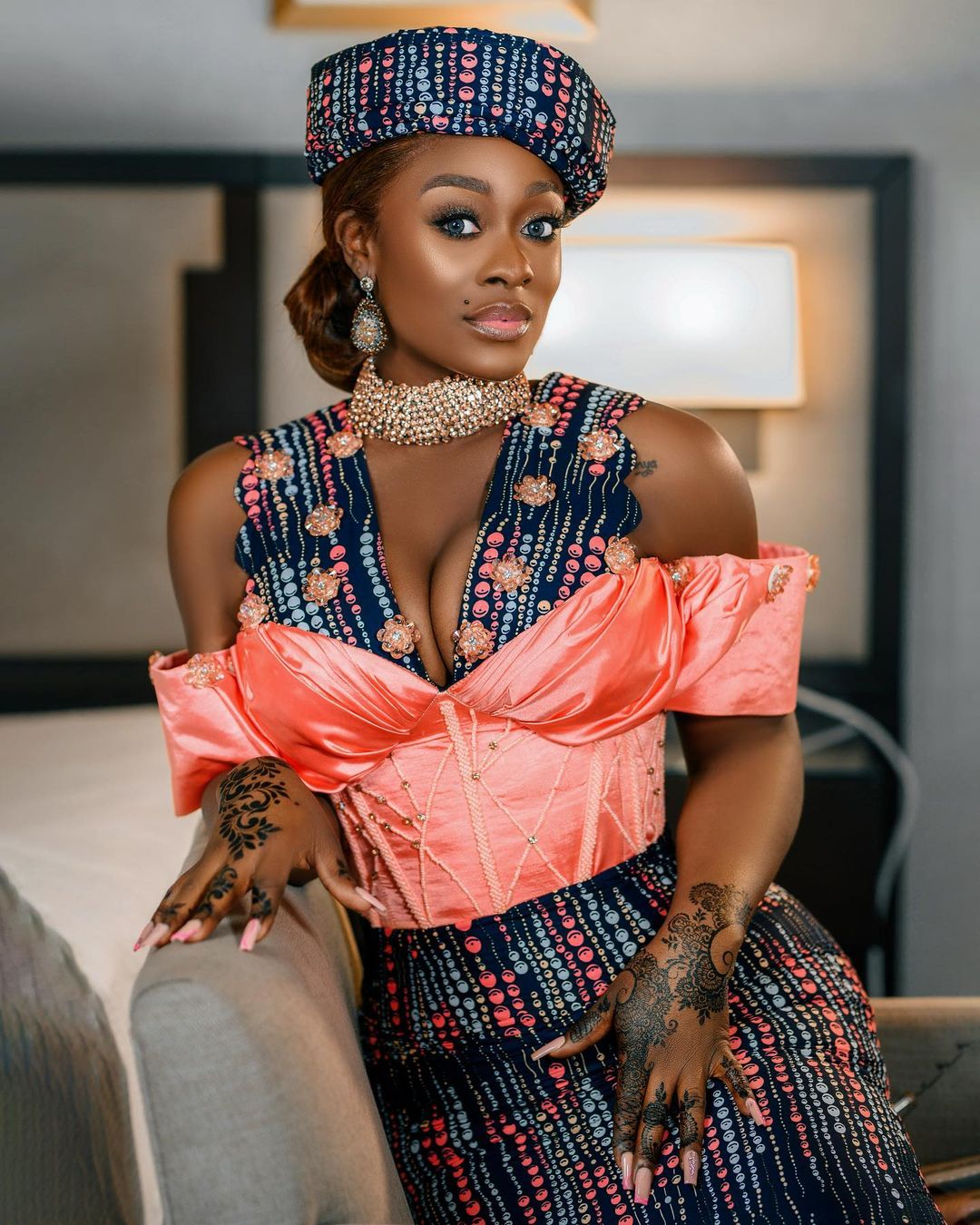 Uriel said she wants to pick up her breakfast privately without worrying about people waiting for her to mess things up.

“I look very Good!! And I’m Far from poor!! another thing I would never post my partner on here . Let me collect in private or chop breakfast in private.
This is to show people are waiting for you to mess up. Just because I don’t post doesn’t mean ish!! I Don’t need Validation. Sips on wine. Its scary how we Think we know someone from what they POST. I post my business and food and I’m ok. You think I don’t know people pray against good relationships?? Yea let me continue being private. 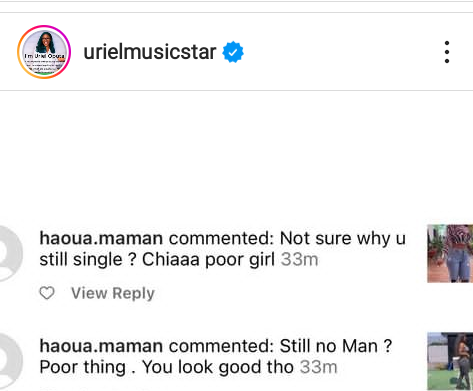 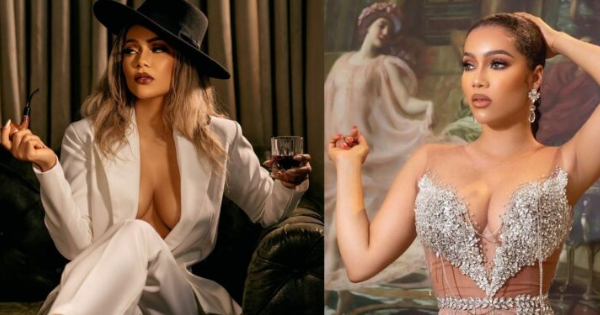 “I Don’t Own A Car But My Bank Account Is Heavy” — BBNaija Star, Maria Brags