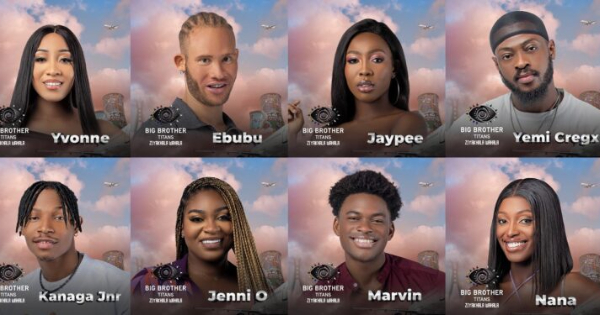 The BBTitans show premiered on Sunday, 15th January 2023, and saw the addition of twenty housemates, half of whom are of South African nationality and half Nigerians.

The BBTitans reality show is the first of its kind in the Big Brother franchise. The house includes Nigerian and South African housemates, all competing for the $100,000 grand prize at the end of the show.

If the fan base of the Big Brother Naija show is anything to go by, it’s certain that most Nigerians are already watching out for their compatriots in the house and are ready to support them.

However, here are the ten housemates who represent Naija on the BBTitans reality TV show  (Profiles from Africa Magic TV) 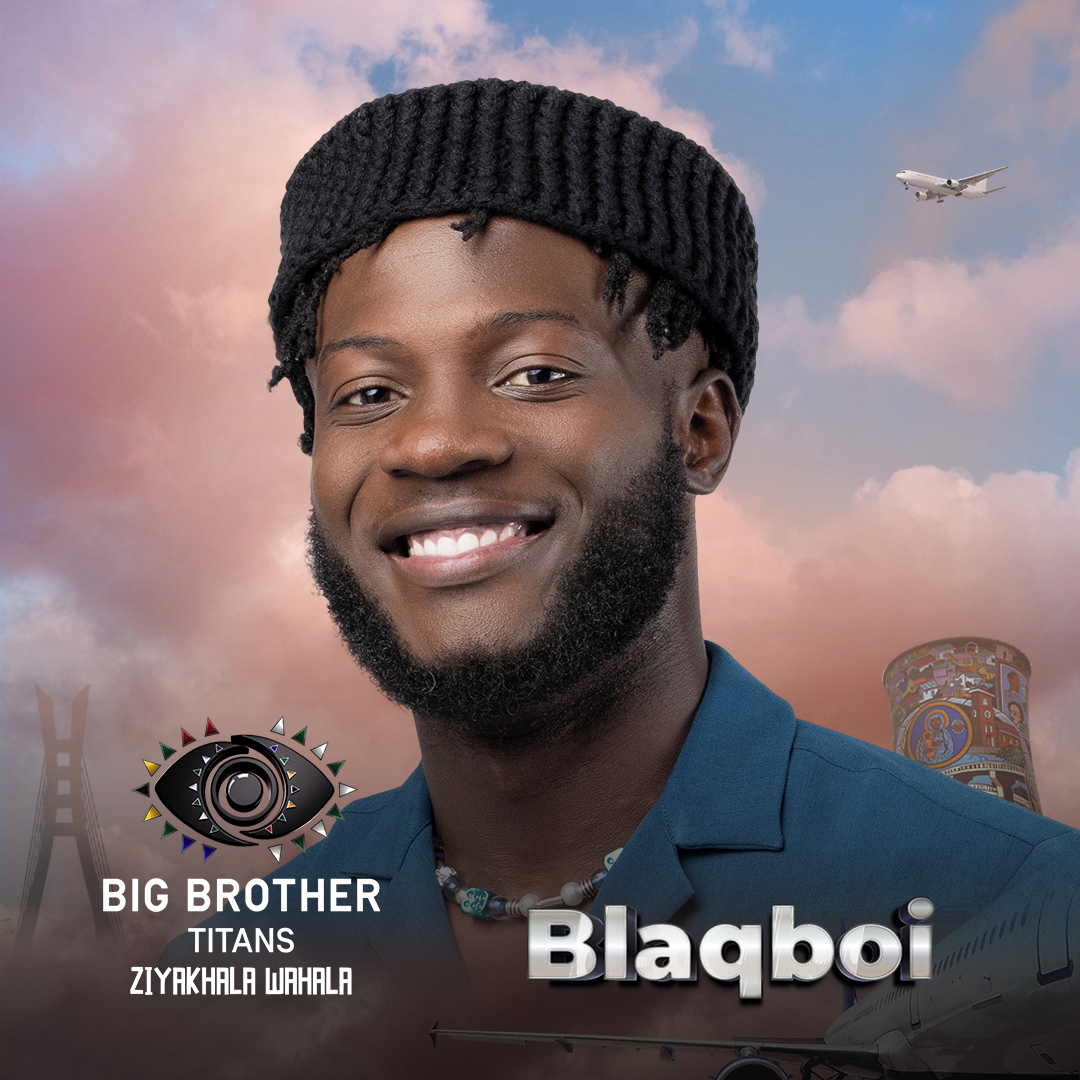 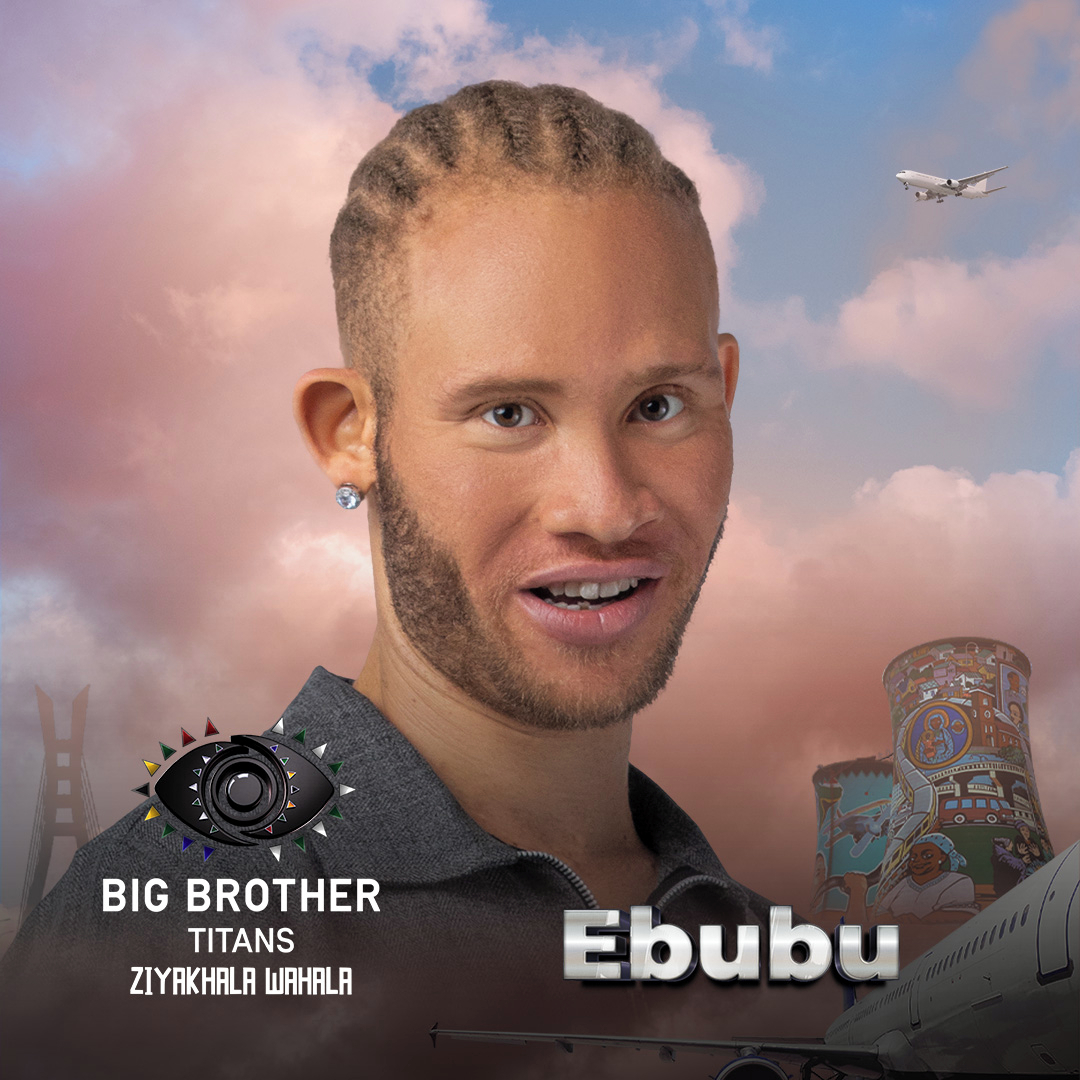 Location: originally from Anambra State in Nigeria, now in Lagos

Profession: Actor, Model With a dynamic personality and street savvy, Ebubu is open-minded and interested in the world around him and beyond. Humor, resilience, calmness, and determination also characterize his personality. 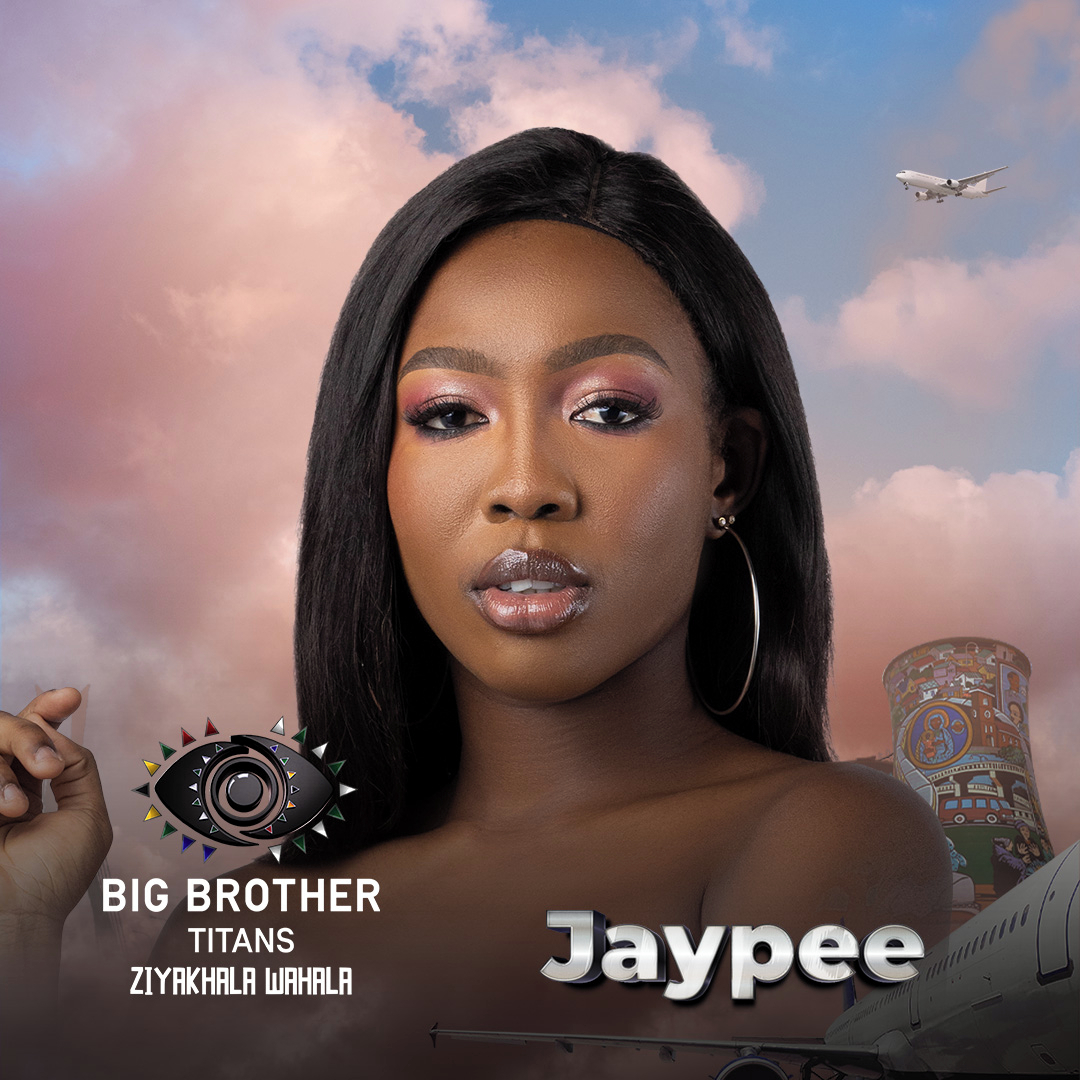 Profession: Nurse, Model, Jaypee is a liberal lover and likes to take risks in this regard. Her flirtatious confidence and open mind serve to that end. 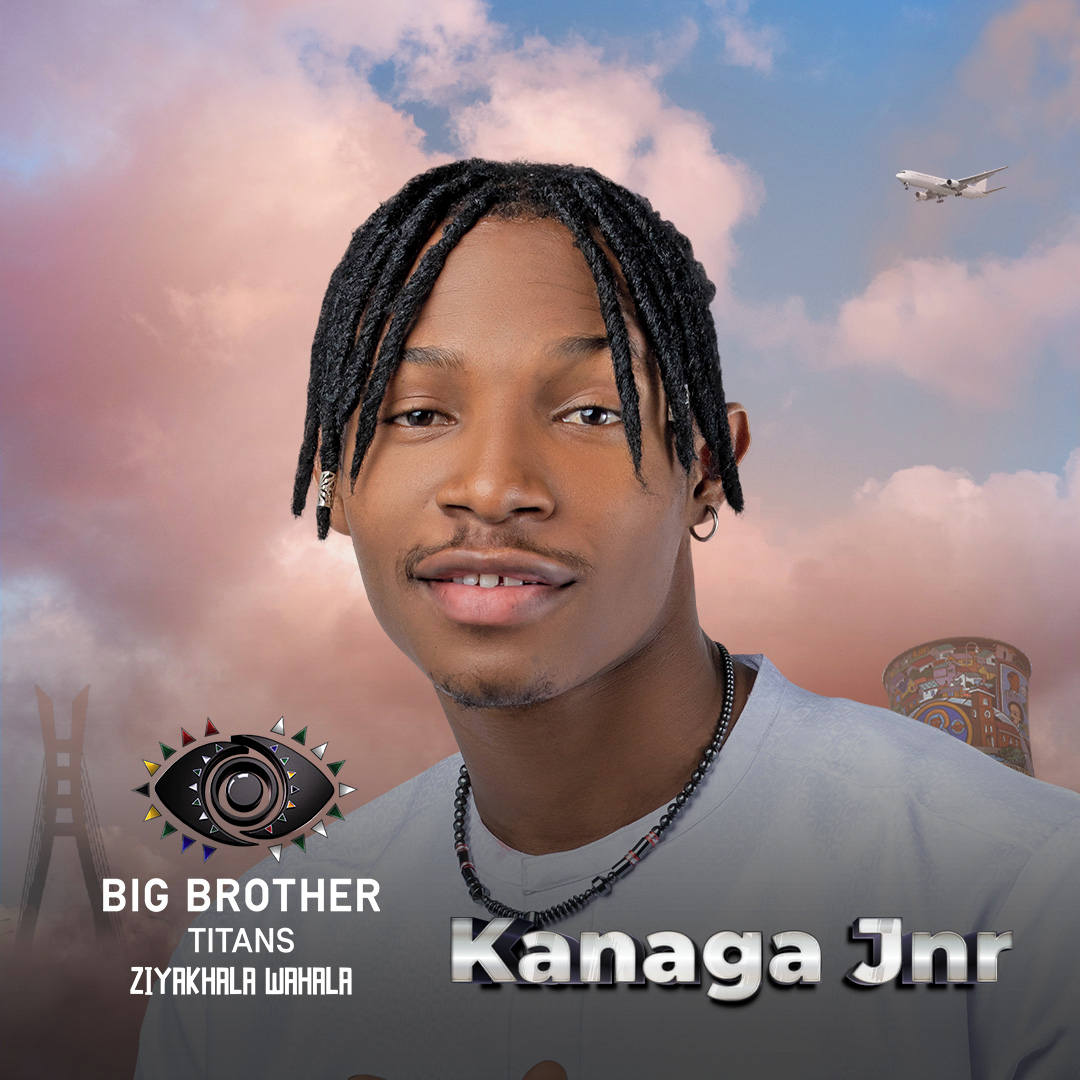 Location: Originally from Abia State in Nigeria, now in Lagos

Profession: Model, an aspiring actor. The athletic Kanaga Jr. is charming but outspoken, expressive but calm. He has a boyish charm but is mature for his age and a sensitive young man who likes older women. 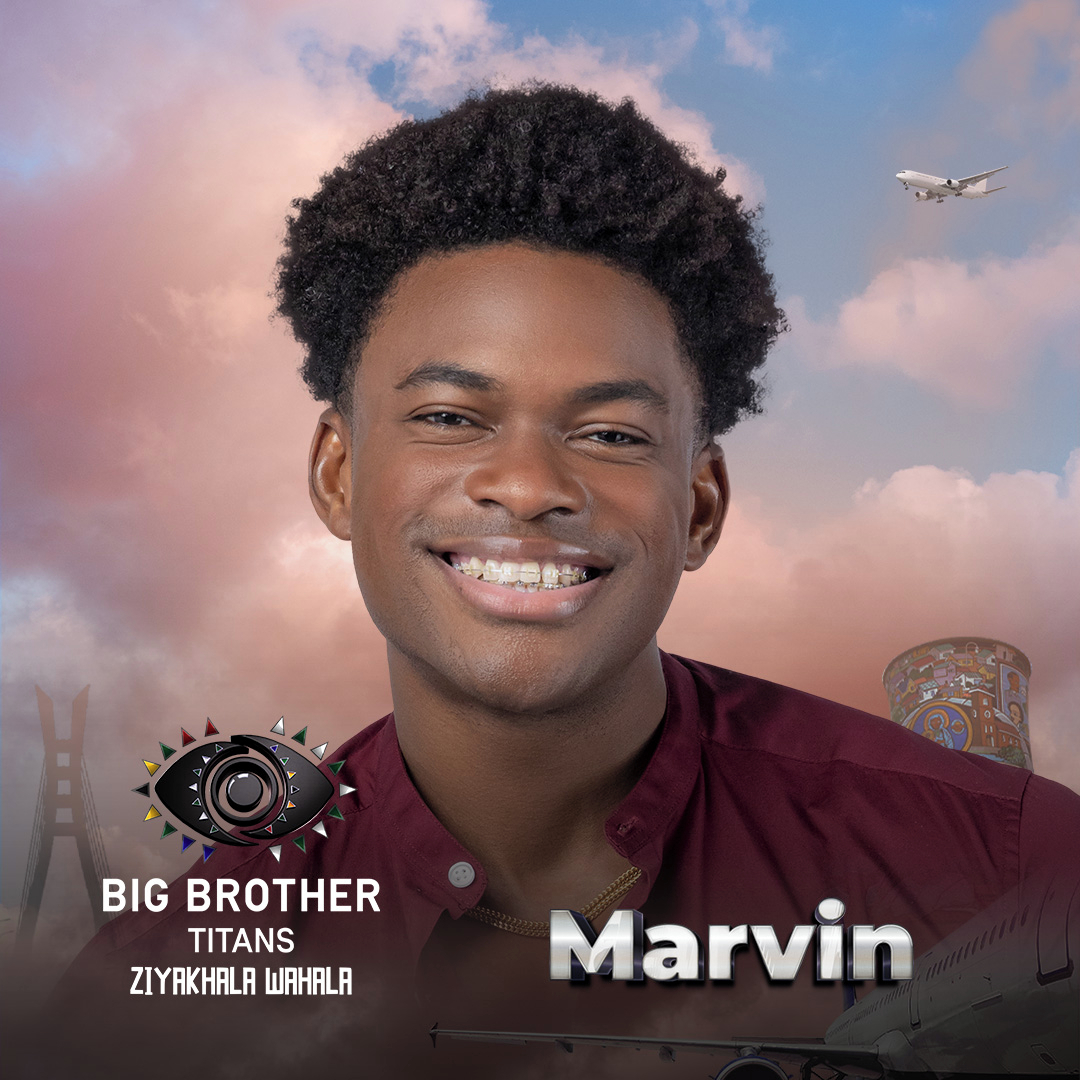 Marvin is a charismatic guy who comes from a humble background. The well-traveled adventurer protects his loved ones. He says he’s a sweet boy with a brain and a sense of humor to match. 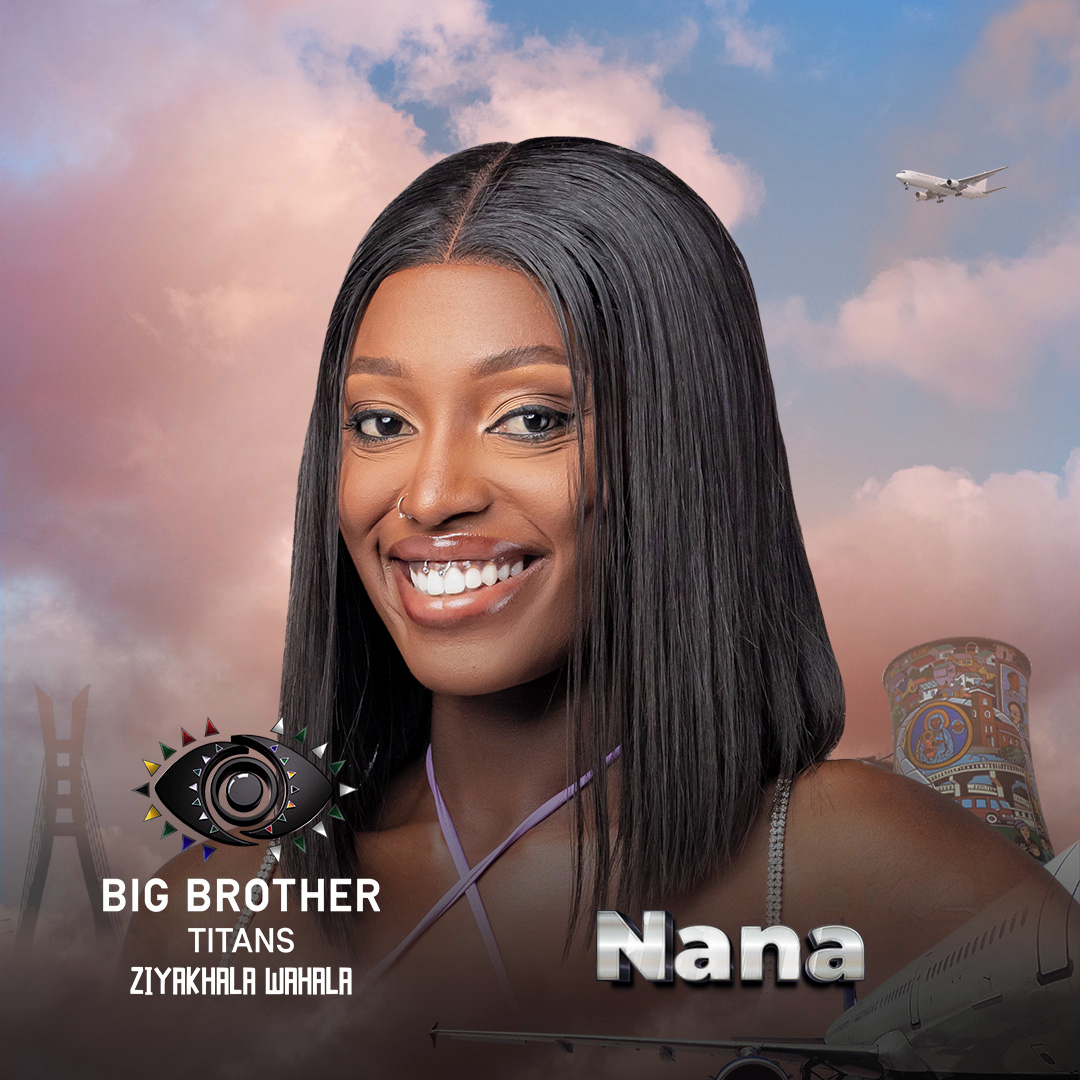 Profession: Entrepreneur While soft-spoken, Nana doesn’t conform to social norms. She comes off as timid but it may be a case of still waters running deep. 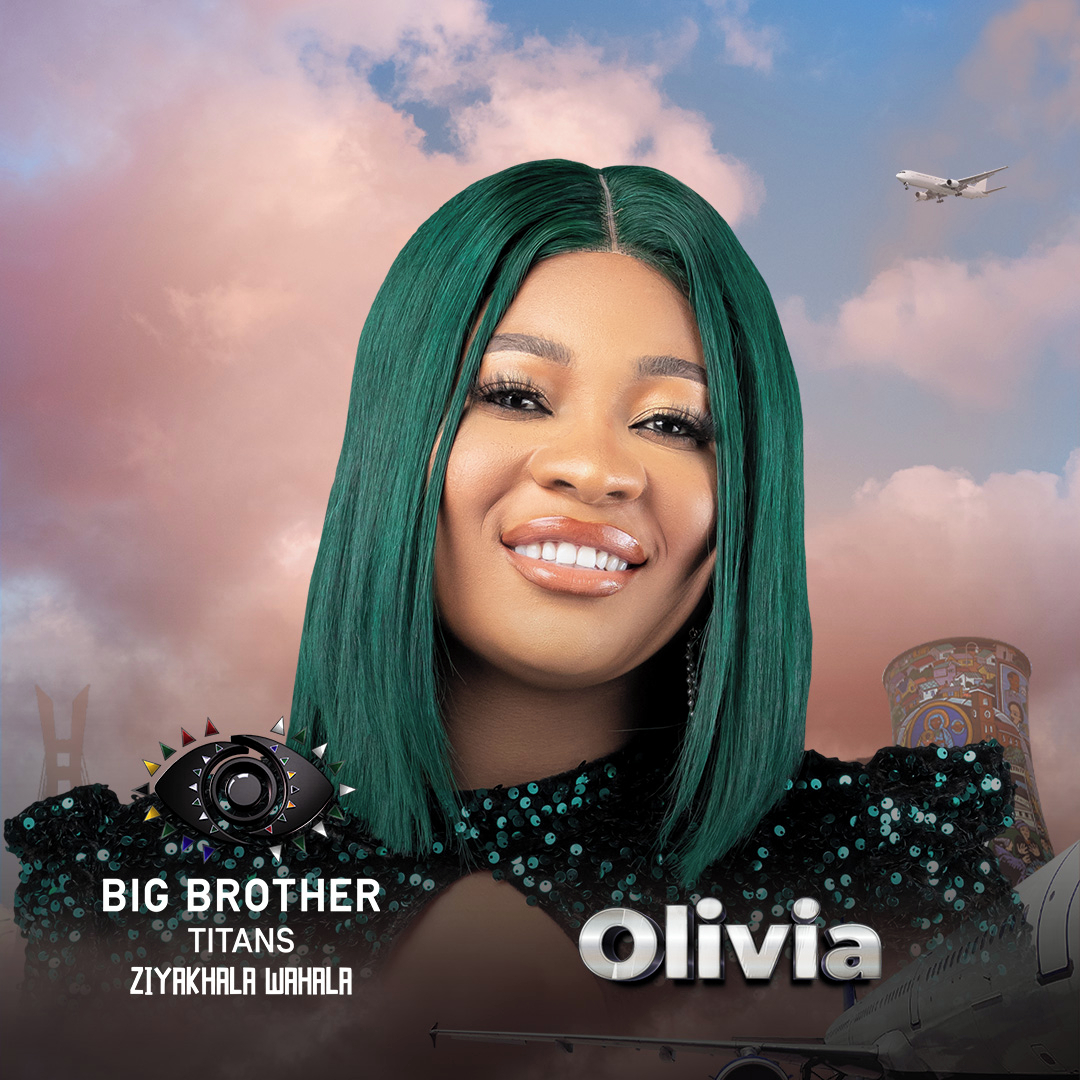 Profession: Aspiring actress, Olivia is a glamorous girl with a bit of a wild side. The ambitious and daring actress is a big dreamer. 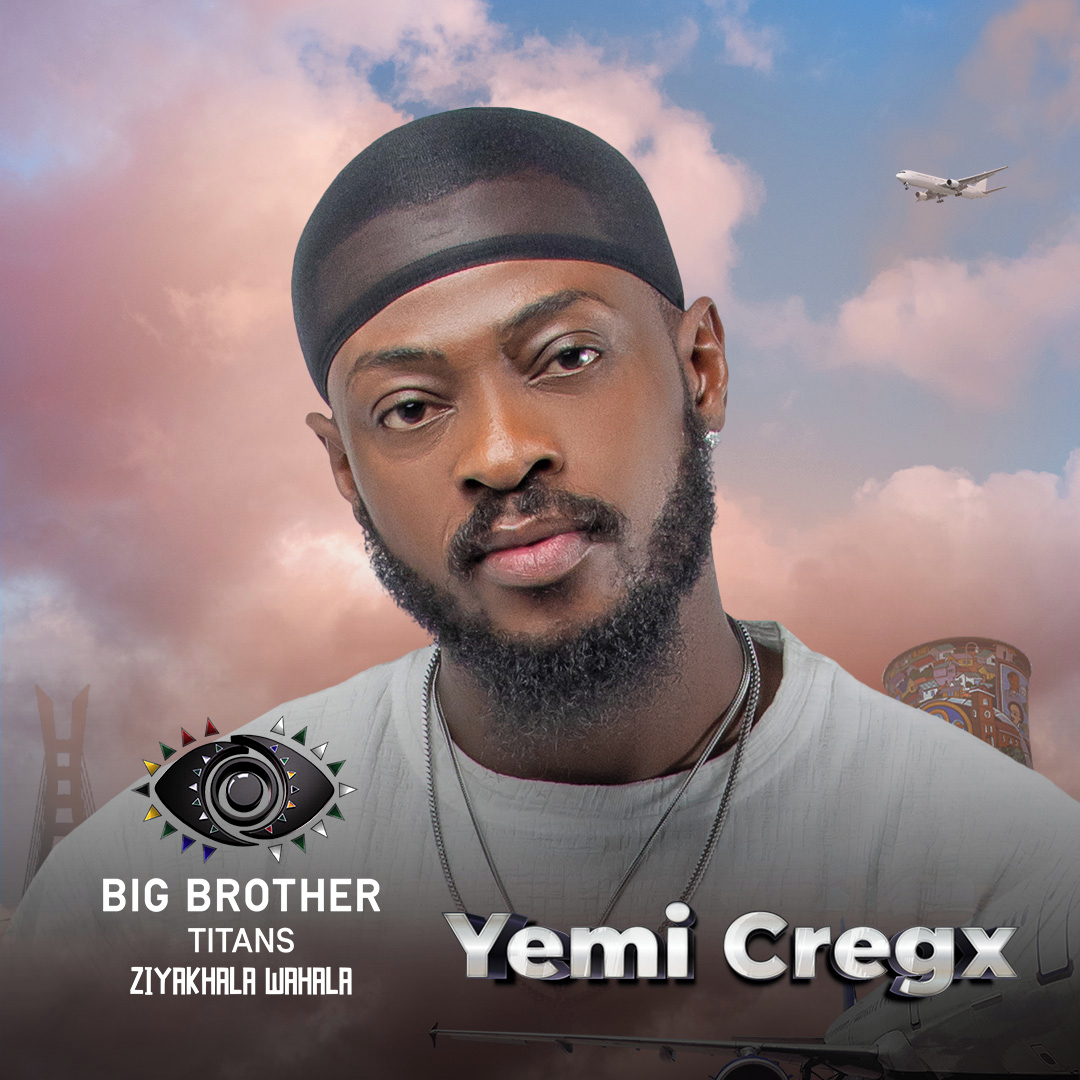 Profession: Model, Actor Tall, dark and handsome. Yemi Cregx is confident and outgoing. Despite being a very competitive individual, he is also known for having his heart on his sleeve. 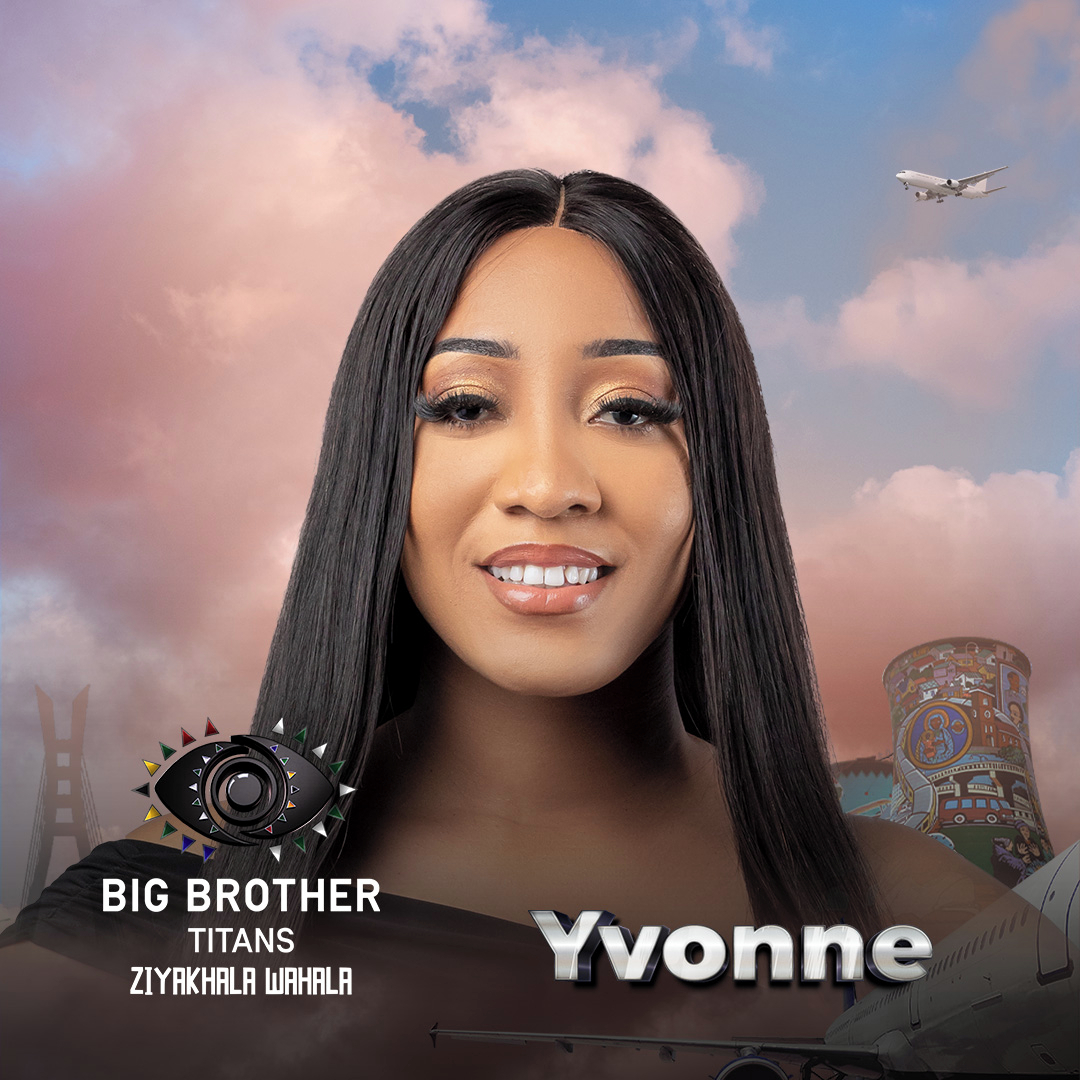 Profession: Model, Content Creator. Yvonne is made for the sweet life and she is used to getting what she wants. However, this pastor’s child is also resilient and courageous. 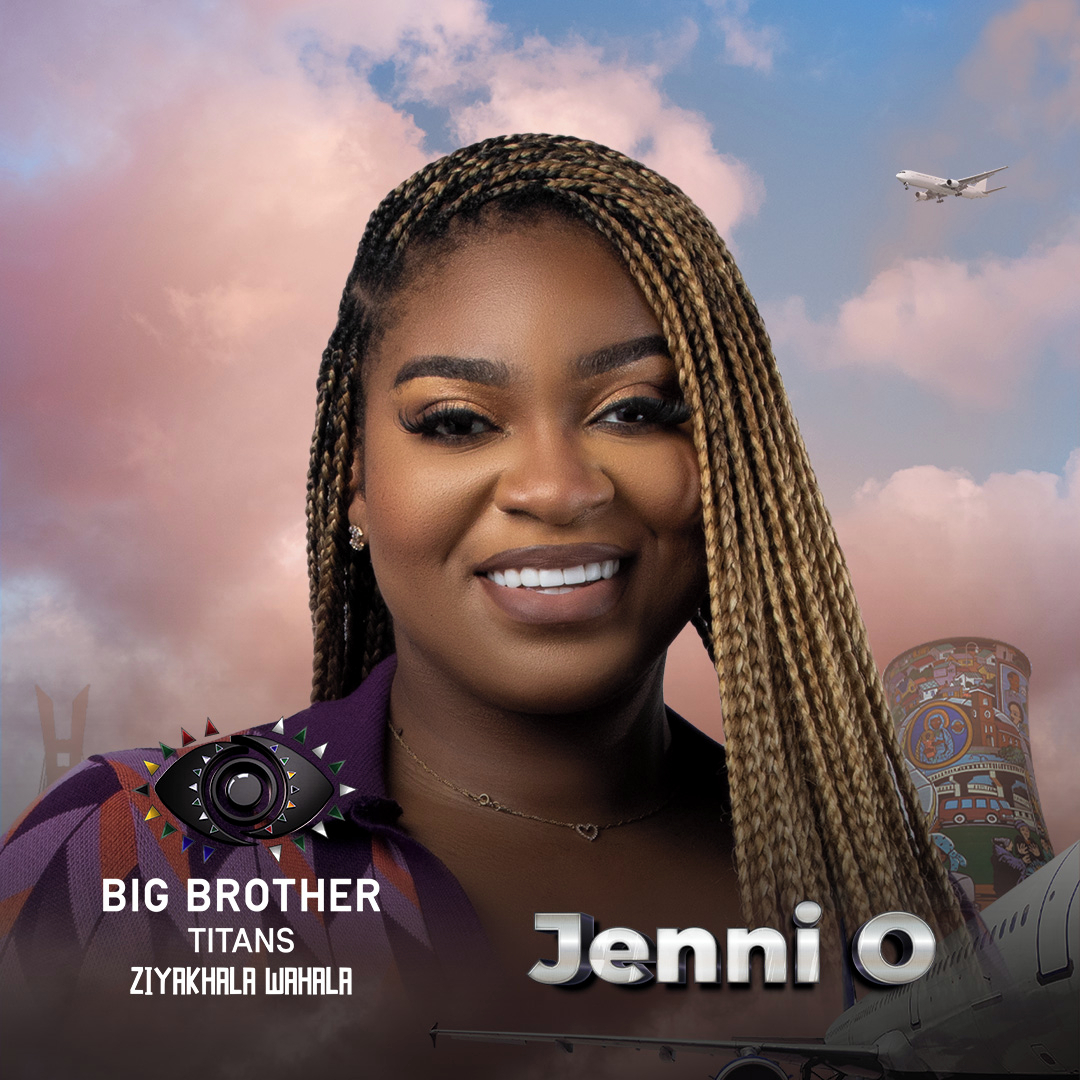 Profession: Health and Safety Specialist Spontaneous and spicy, Jenni O love to talk. She’s a colorful go-getter with opinions and no time for nonsense.