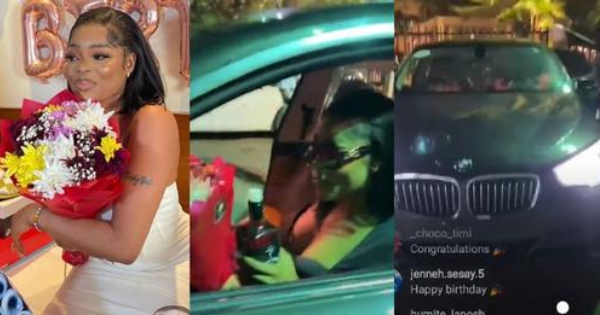 Big Brother Naija star, Chinenyenwa Desire Okoebor, commonly known as Chichi, has spent millions of naira on a luxury car for herself.

The Big Brother Naija star, who turned 23 years old on January 10th, bought herself a brand new BMW as a birthday present. 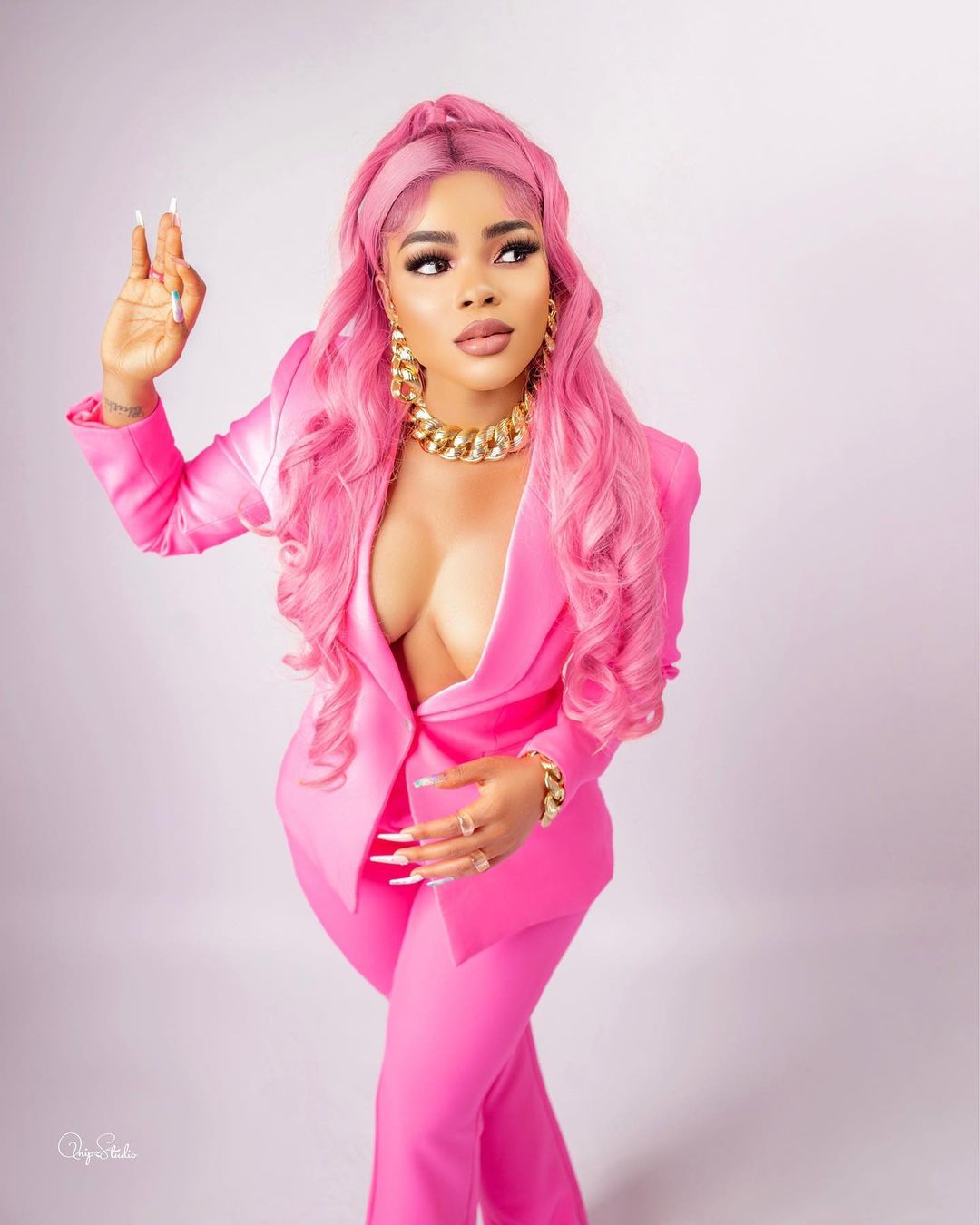 Taking to her Instagram page to show off the new car, Chichi shared a video of herself sitting excitedly in her new BMW.

It is worth recalling that Chichi became very emotional after her fans surprised her with birthday presents amid the drama about her age.The reality TV star, who turned 23 on January 10th, has been trending on the internet as social media users, including BBNaija star, Allysyn has expressed doubts about her age.

Some social media users have gone so far as to dig up old photos of Chichi from 2014 to back up their claims that she lied about her age.

Chichi, unperturbed by the allegations, unfolded stunning photos of herself and again said she is 23 years old. (See Here)

Her fans, known as “Chichi lovers,” also surprised her with a giant money cake and other gifts, which brought her to tears.

Chichi, who went live on Instagram to show off the pleasant surprise from her fans, broke down in tears as she thanked them for loving her despite everything.

In the video which is currently trending on social media, Chichi can be seen bowing to her fans and thanking them for their undying love and support. (Watch the video here)