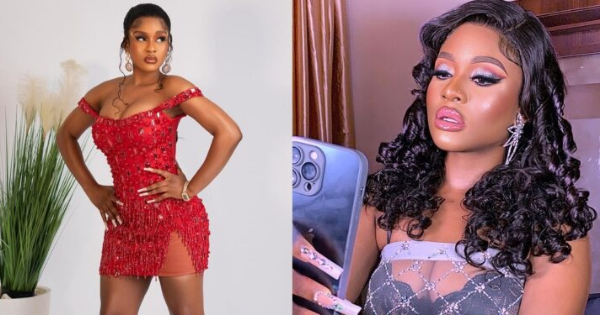 Big Brother Naija Season 7 winner, Ijeoma Josephina Otabor, better known as Phyna, has seemingly cast a shadow over some of her colleagues.

The Big Brother Naija Season 7 winner, who recently rose to fame after winning the reality show, took to Snapchat to deliver a subtle dig at her fellow reality TV stars. 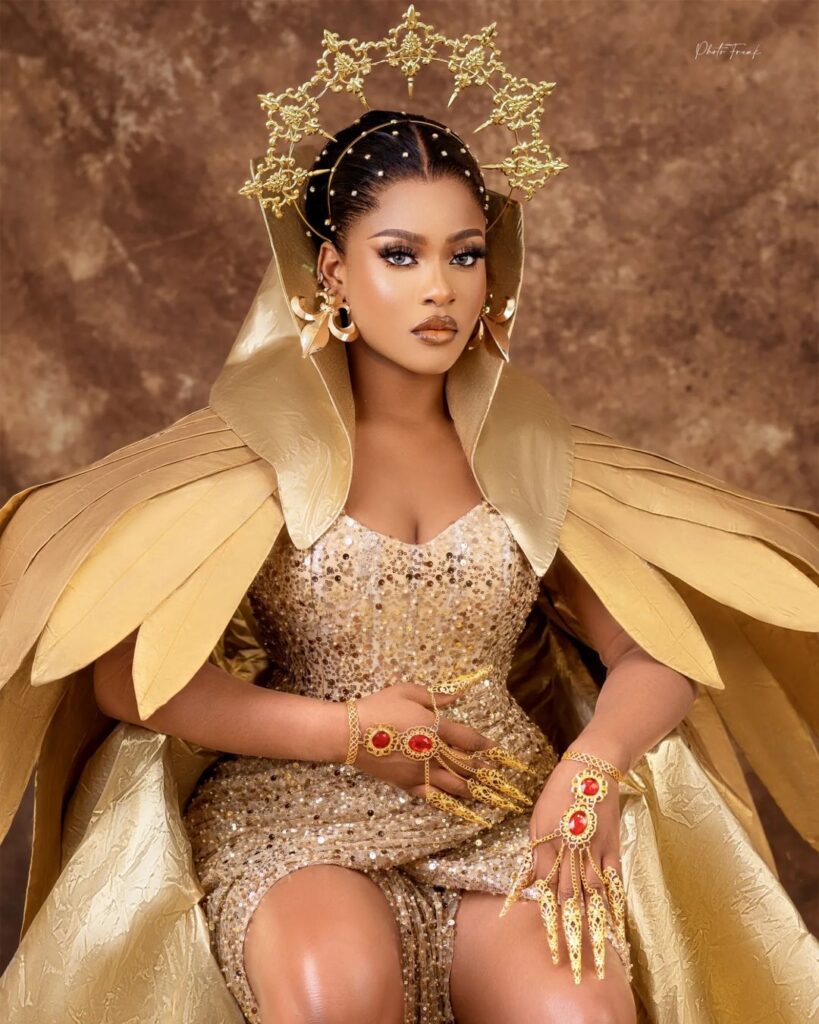 She claimed that many of them are living fake lives on the internet in an attempt to appear rich and glamorous, adding that she doesn’t want to be a part of such fakeness.

“Wahala ooo fake life plenty for this phase of life wey I newly join so. God nor go let me put hand for wetin pass me. In the name person dy hottttt or I wan belong…” 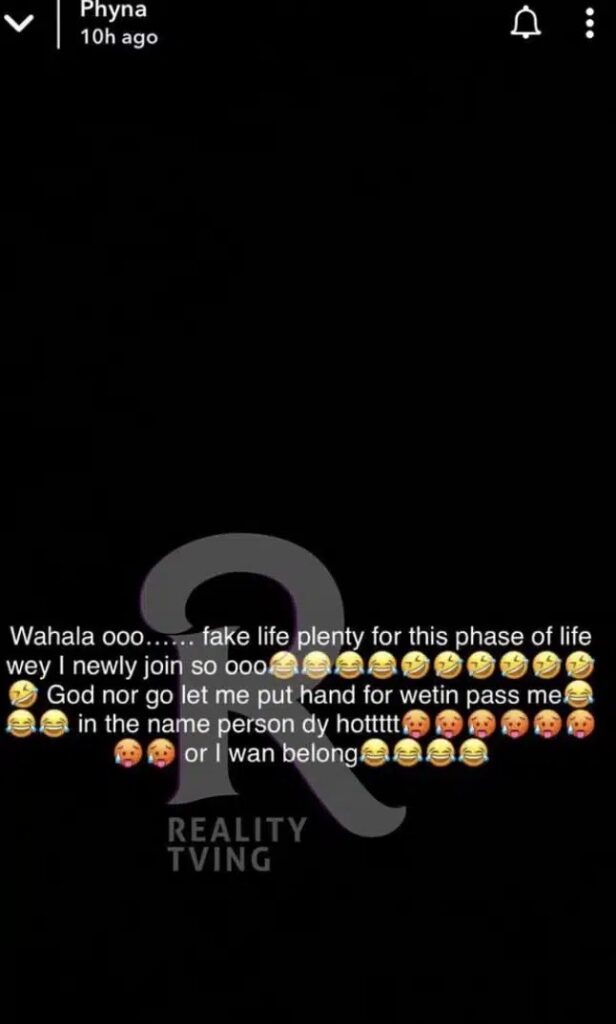