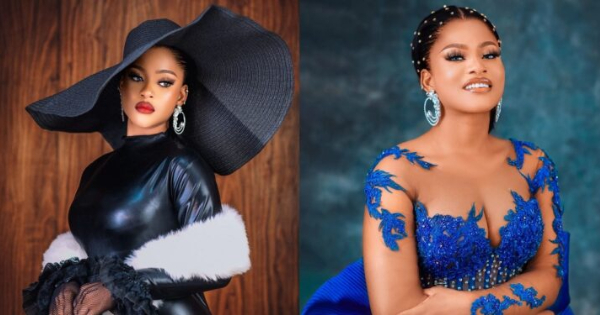 Big Brother Naija star, Phyna Otabor, has been smeared in the dirt on Twitter for boldly claiming she has terminated two pregnancies in the past.

Phyna, who won the seventh edition of Big Brother Naija, made the revelation while exchanging words with a fan of her nemesis and fellow star Beauty Tukura.

Keep in mind that Phyna and Beauty Tukura don’t exactly get along well, as the former fell in love with Groovy, the latter’s love interest, after her disqualification. 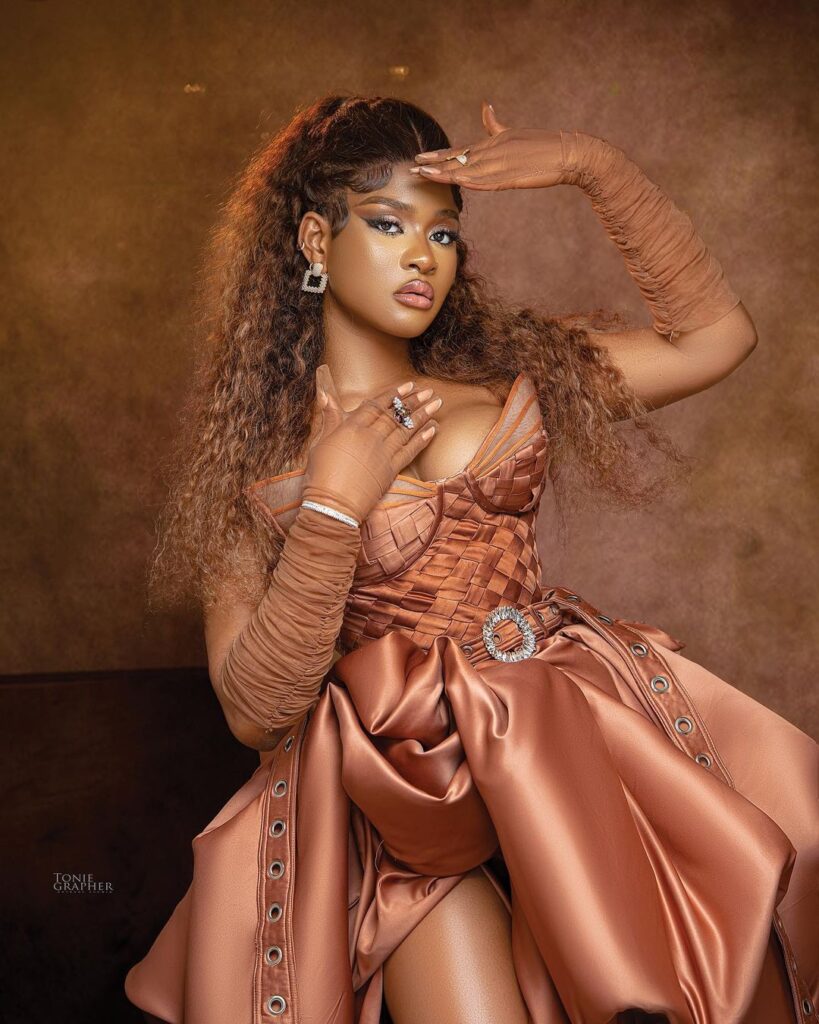 However, Phyna took to her Twitter page on Friday, January 6th to ask her fans about the latest happenings on social media when a fan of Beauty Tukura lambasted her.

“Gist is Beauty na your mama and that’s on period!”, the fan wrote.

In response, the troll attacked Phyna, calling her an “abortionist”.

“Wish I can say the same to you but bc you are an abortionist I’ll just shush”, the troll wrote.

Interestingly, Phyna didn’t have a problem with the label, even revealing that she has had two abortions and saying she’s still better than the “hoes.”

“Yes I have had 2 abortions but I don’t do sugar daddies and force small small boys to sleep with me and hoeing around with disease at least I am not barren due to drugs,” she responded.

See her tweet below, although the troll has deleted her tweets, 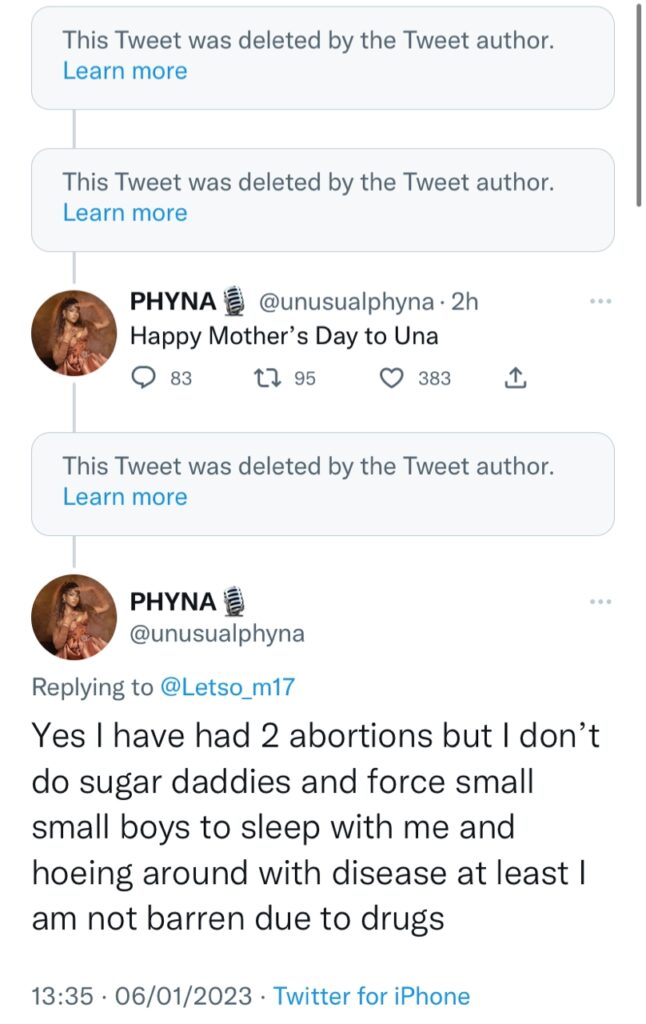 Phyna’s public revelation was not well received by many social media users, who berated her for publicly admitting to terminating two pregnancies.

See some comments below, 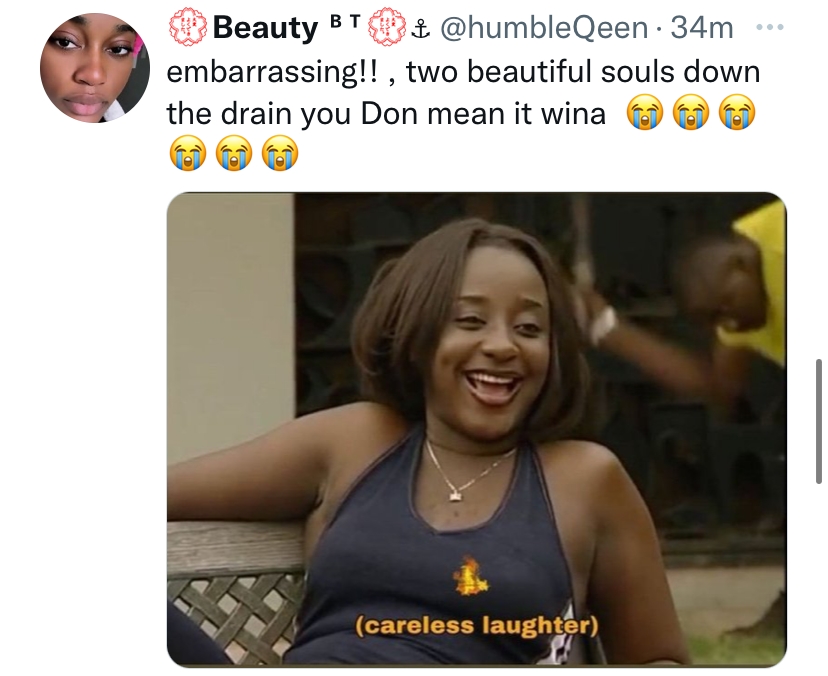 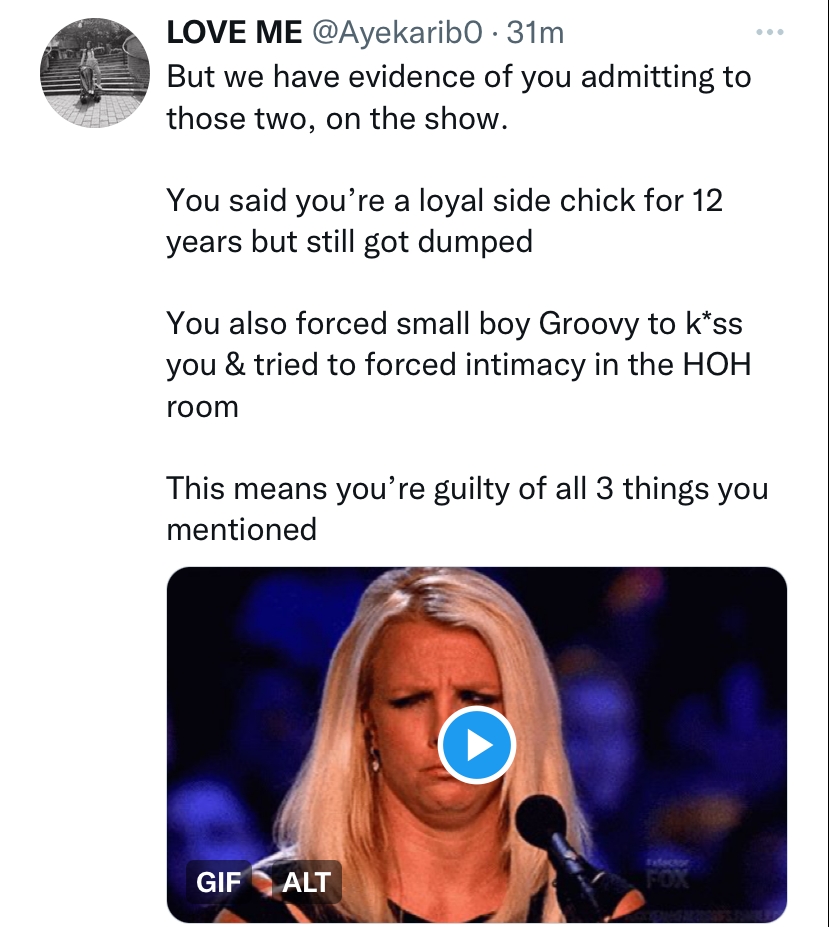