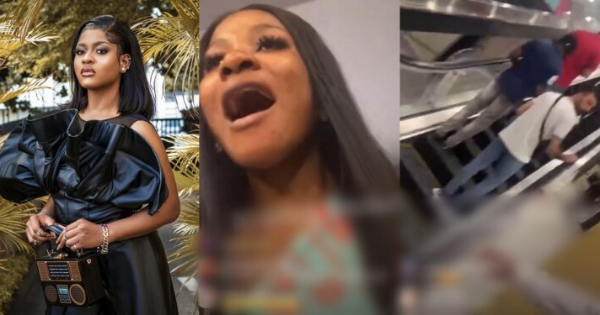 A viral video has captured the moment Big Brother Naija star, Phyna, refused to use an escalator and took the stairs instead.

The reality TV star and her colleague, Chizzy, flew to Qatar to watch the ongoing FIFA World Cup 2022. A video that was doing the rounds showed the moment the pair arrived in the Middle Eastern country. 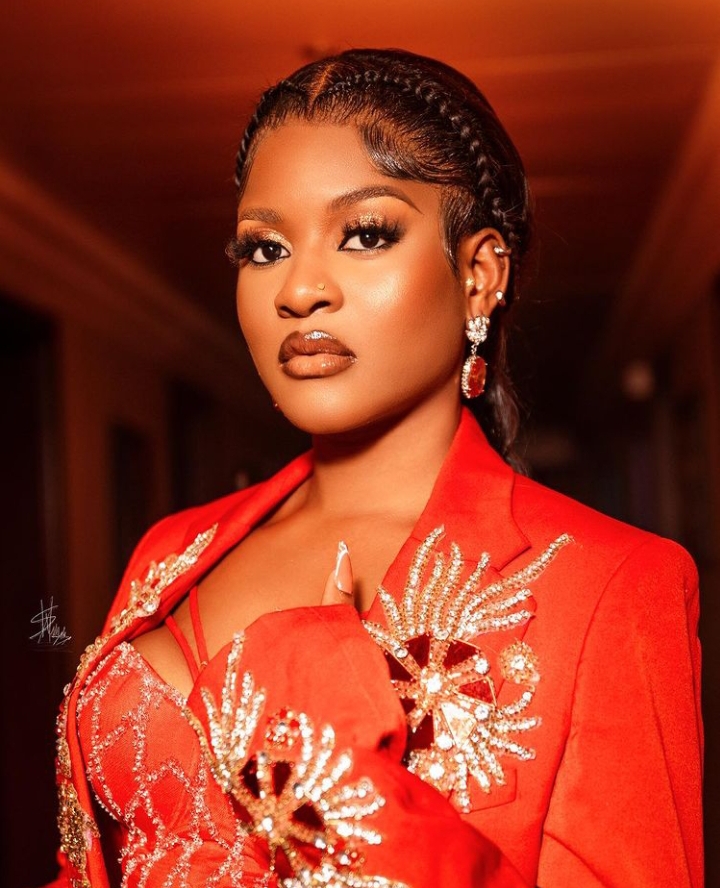 In the video, Phyna expressed her fear of using the escalator. She can be heard telling people at the scene that she had never used the machine before. She maintained that she could not take the chance and be permitted to take the stairs.

After much back and forth with one of the site workers who tried to persuade her to use the escalator, she was finally shown the stairs, which she was happy to use.