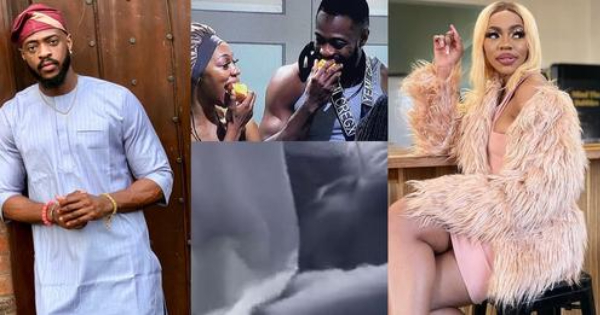 It’s just 72 hours after the premiere of the new reality TV show, Big Brother Titans, and it seems like a ship is about to shuffle.

The BBTitans show premiered on Sunday, January 15th, 2023, and saw the addition of twenty housemates, half of whom are South African nationality and half Nigerians. 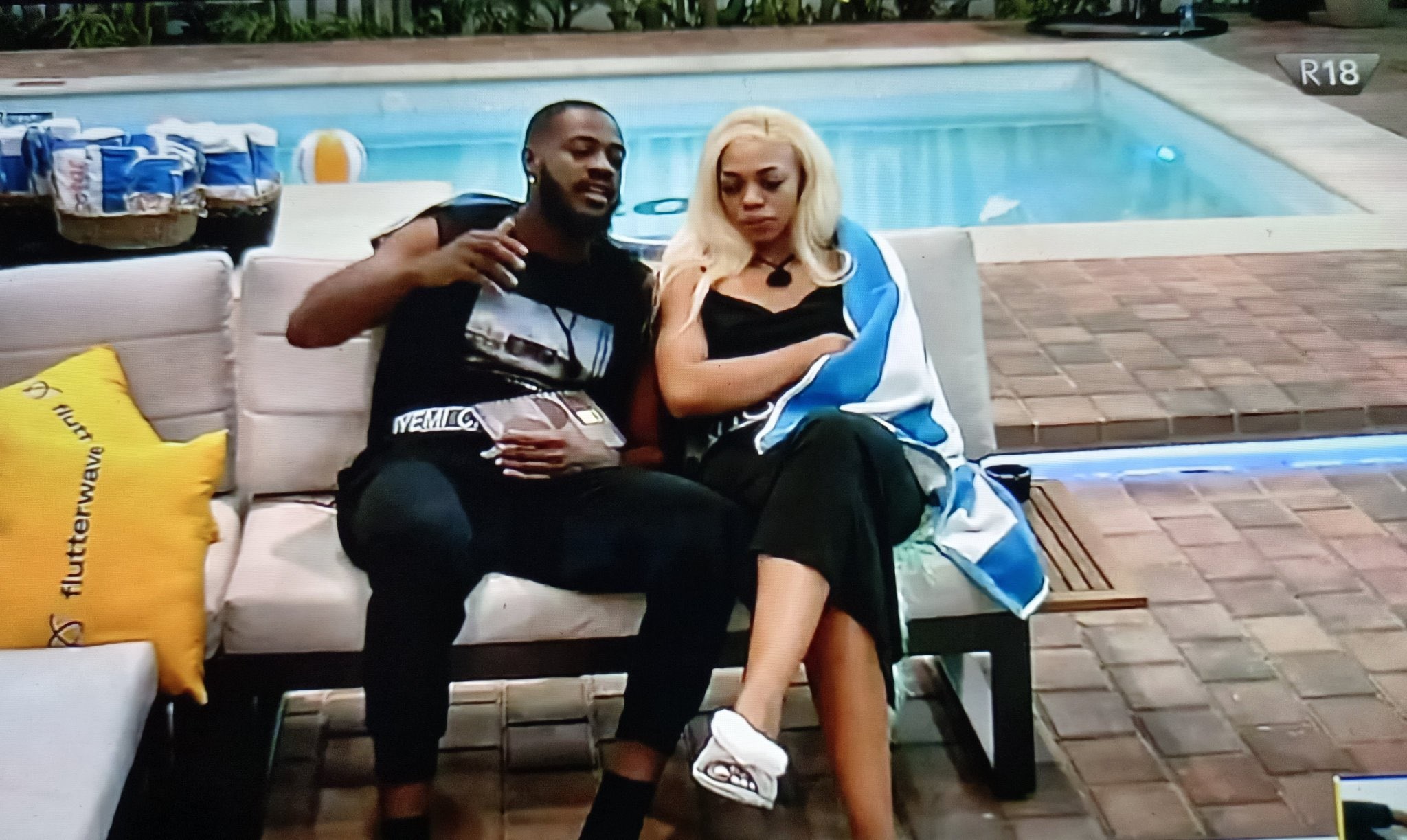 Last night, two housemates, Yemi Cregx from Ekiti State, Nigeria, and Khosi from South Africa, started trending on social media after the two, who at first seemed to believe in love, shared a romantic moment together.

The pair met in the house after being unveiled on Sunday night as housemates vying for the $100,000 grand prize, and by the end of Monday night, they had already shared their first kiss.

Less Than 48 Hours After The Start Of Big Brother Titans, Yemi And Khosi Share Their First Kiss pic.twitter.com/DSjmEQUoBE