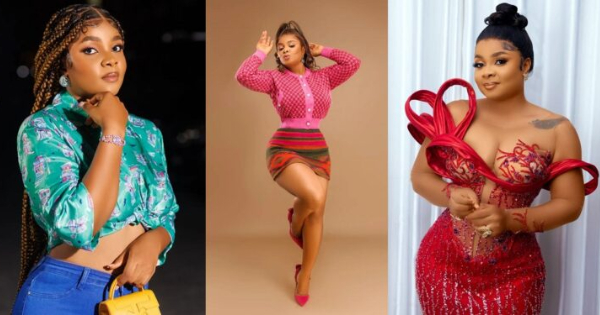 Popular Nollywood actress and model, Bimbo Ademoye, has disclosed how supportive her father has been of her acting career.

The Nollywood actress shared this in a recent chat with YouTuber, Hawa Magaji, while opening up about her personal life and career.

Bimbo Ademoye revealed that her first salary as an actress was 12,500 naira (twelve thousand five hundred naira) and the producers told her she would be paid six months after filming. 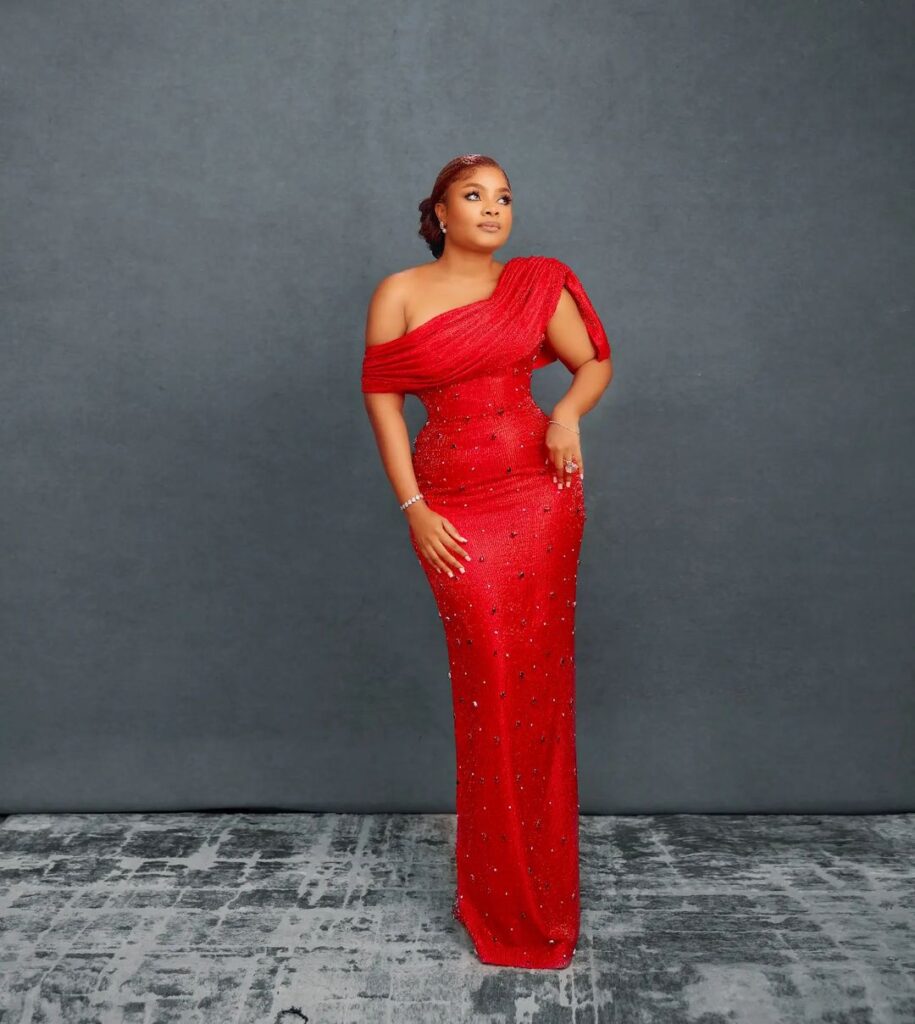 She further stated that her father decided to step in and manage the shooting budget of 50,000 naira so she could star in the film.

The 31-year-old Nollywood actress also opened up about her struggle with low self-esteem issues that have escalated into anxiety.

“If I’m in a room with more than 10 people, I start to have an anxiety attack. I think my social anxiety came from having low self-esteem issues growing up, and not being with my parents. I grew up with this thought in my head that nobody wanted to be around me. 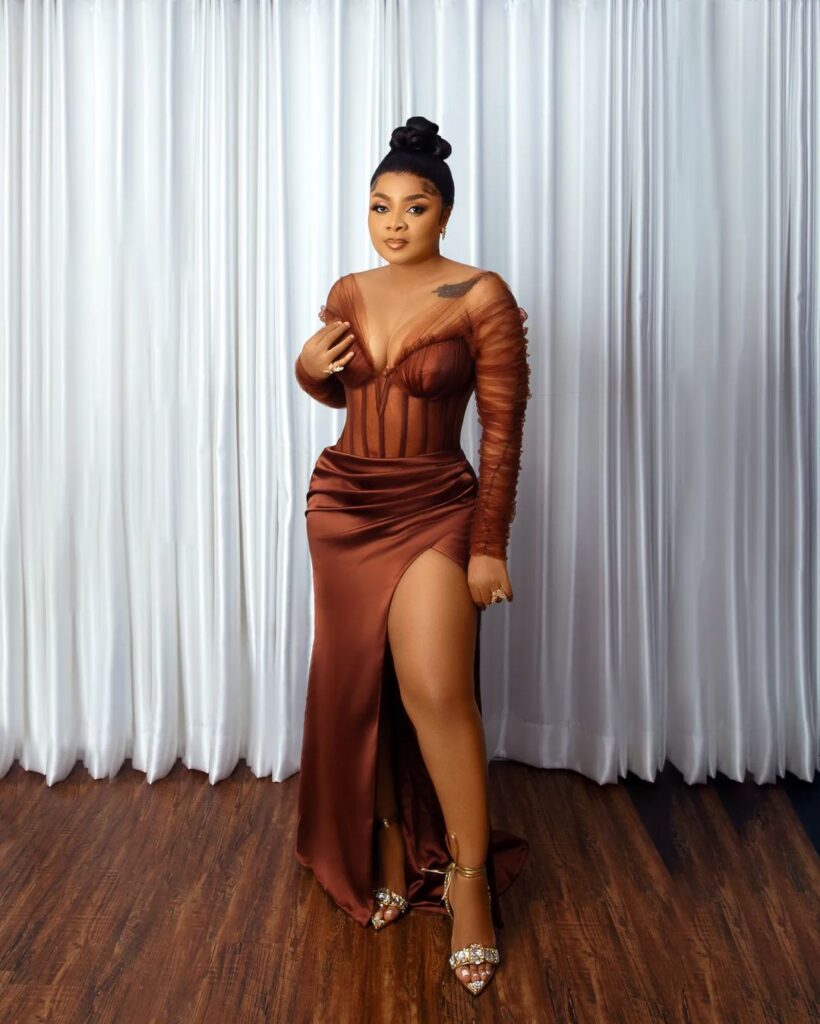 “I don’t really like human beings because I feel like they are full of shit based on my experience. Most times I love to be by myself. I’d rather not deal with the hurt that people tend to bring. I’d rather just be on my own and just be around the few people that I’ve been given access to me.

“I’m still dealing with that even at this stage. That’s why I’m very close to my dad because [he] was very big on helping me with that. I wet the bed for a long time. I’m talking about SS2 and SS3. My dad laughed it off.