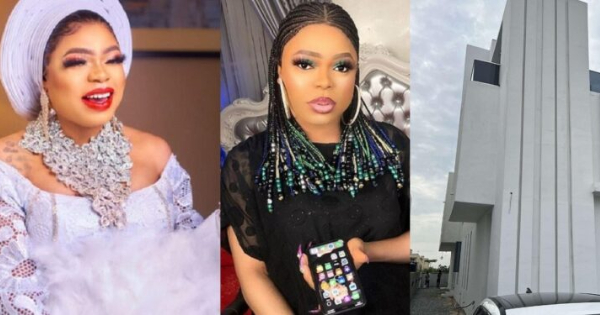 Popular Nigerian transvestite, Idris Okuneye, better known as Bobrisky, has announced that he is gifting his current house to a lucky fan.

The Male Barbie said in a video he shared on social media that he is finally ready to move into his 400 million naira mansion in the Lekki area of Lagos, which he bought last year. 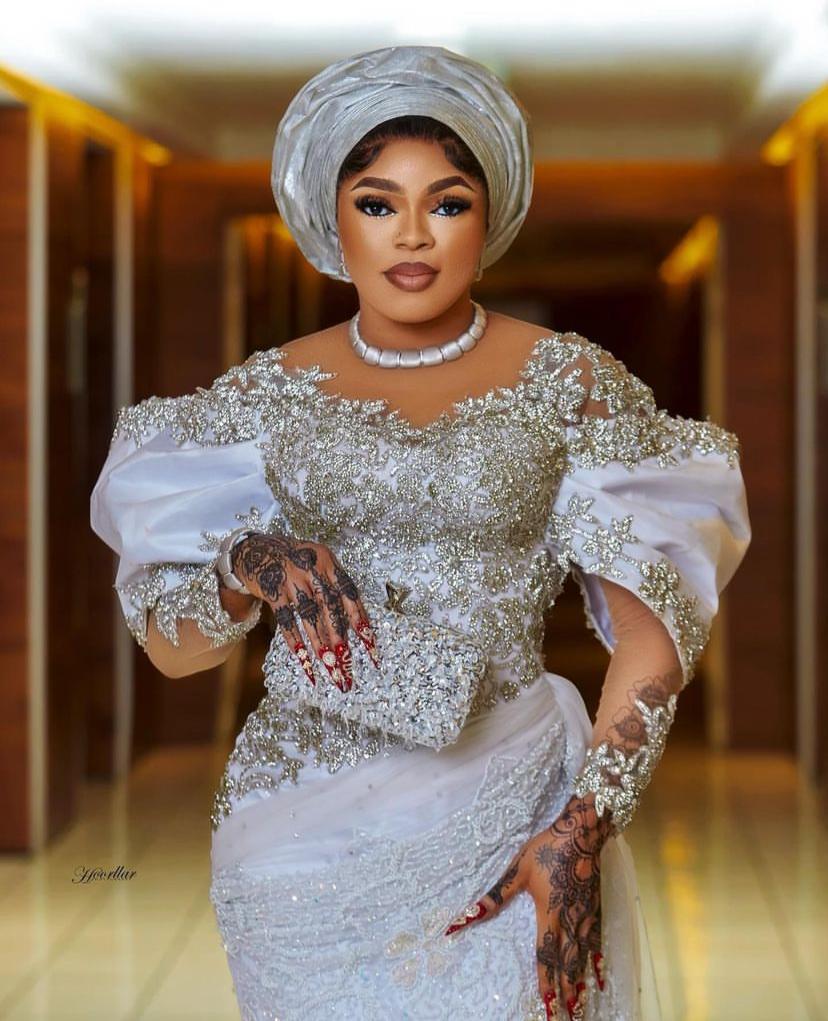 In the video, Bobrisky also gave prospects conditions to people interested in taking over his old house eventually he moves out.

According to him, the person must be able to manage and maintain his house before they can live there without paying rent.

However, he further stated that he is yet to decide whether the house will go to a single man, woman, or family.