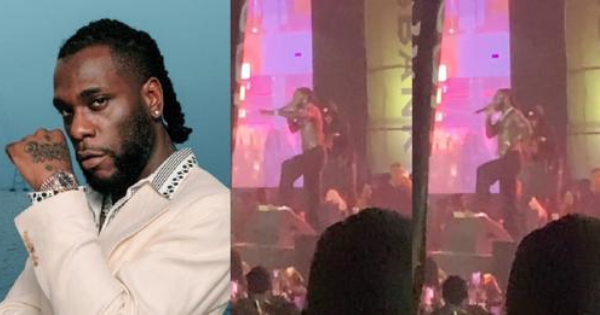 A video capturing the moment Nigerian Grammy award winner and African giant, Burna Boy, berated angry fans who booed him for being late for his concert in Lagos has been shared online.

The African Giant held a concert in Lagos on Sunday, January 1st, and many fans who paid for tickets flocked out in numbers to see the singer perform.

However, things took an unexpected turn when the sensational singer didn’t show up on time, leaving concertgoers to wait for hours at the outdoor venue. 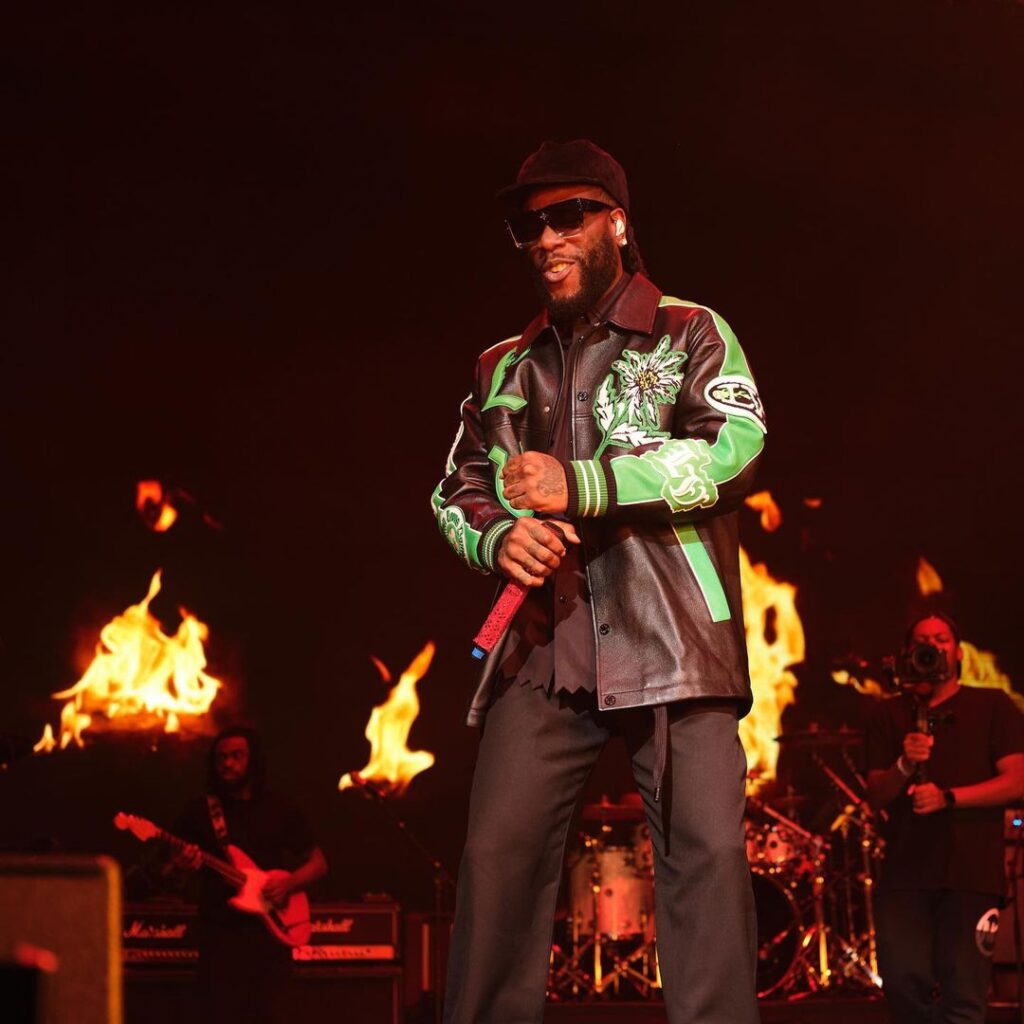 Around 3 am, Burna Boy finally graced the stage and was about to start performing, but the angry fans weren’t having it all and they started booing and throwing bottles at him.

This angered Burna Boy who lashed out at the crowd because they were mad at him for showing up late and he reminded them of the unscrupulous rumors they had spread against him. 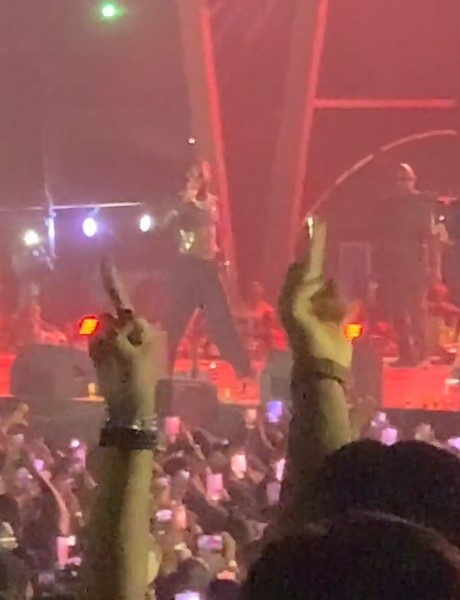 He recalled being accused of shooting someone at the Cubana Club and claimed his mother, Bose Ogulu, was a dancer to the late Afrobeat singer, Fela Kuti.

He said that despite the allegations, he still chooses to host a show in Lagos, Nigeria, and they are still not satisfied, adding that God will punish those who dislike him.