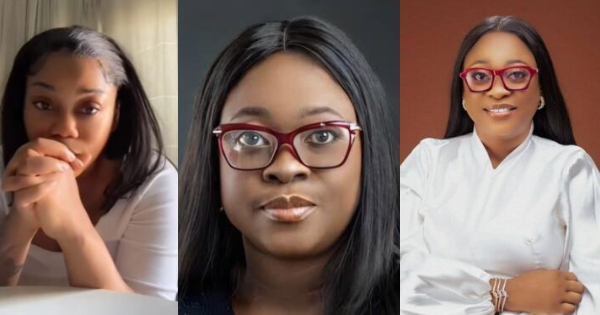 Celebrity stylist, Toyin Lawani, has revealed that Bolanle Raheem, the lawyer who was shot dead by a trigger-happy police officer in the Ajah area of Lagos state on Christmas Day, was a pregnant woman.

In a touching video she shared on social media as she mourned the victim, Toyin Lawani revealed that Bolanle Raheem was pregnant and, after eight years of waiting, was expecting her second child with her husband. 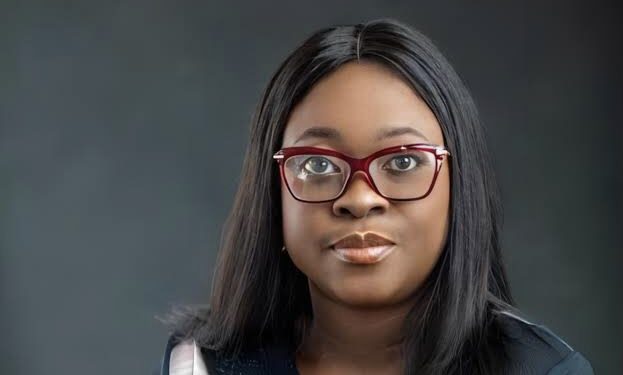 Toyin Lawani, who revealed that she was an ambassador for the victim’s real estate company, said Bolanle Raheem was out to get pizza when she was shot by the police officer in front of her husband, her child, and her sister’s children.

“Just like that my bolanle is gone, If you know her you will know how hardworking ceo @crostonhomes is, She and her hubby work tirelessly, Very patient and caring. I can’t even imagine what her child is going through right now , She was shot in front of her husband, child and her sisters kids. To top it she’s pregnant, after waiting for 8years, The same @nigeriapoliceforce that’s meant to be protecting us are killing us, Our families might be their next target

“Pls tag the necessary forces , cause as usual they will arrest them and release them later and put them back in the force , he needs to pay for his crimes , just like that a life cut short , do you know how many plans we had for her projects for the new year, You just killled her just like that, A husband just lost his wife , A child just lost her mom , Not to talk of her unborn child.

“This is extremely sad honestly I can’t get over it, @jidesanwoolu @seyitinubu @femiFalana @nigerianpoliceforce do something to this ajiwe police officers asap, They are causing serious havoc, I can’t even believe im typing Rest In Peace to my friend. The kids are traumatized”, She wrote.

Watch the video below of Toyin talking about the unfortunate incident. 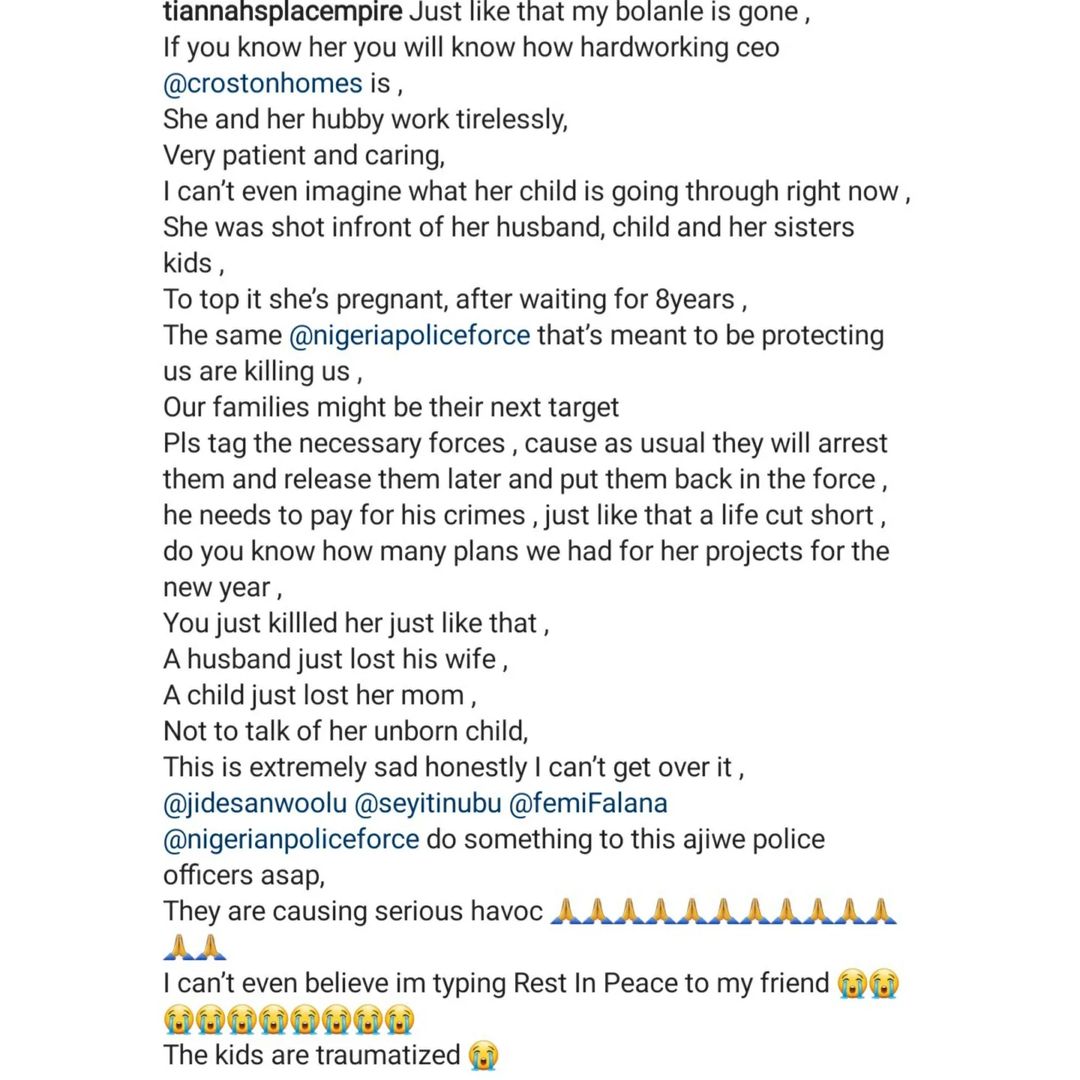