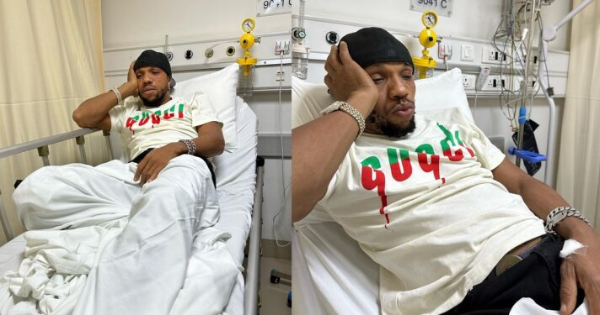 The popular Nollywood actor took to his official Instagram page to announce this to his fans and followers on Monday, January 16th. 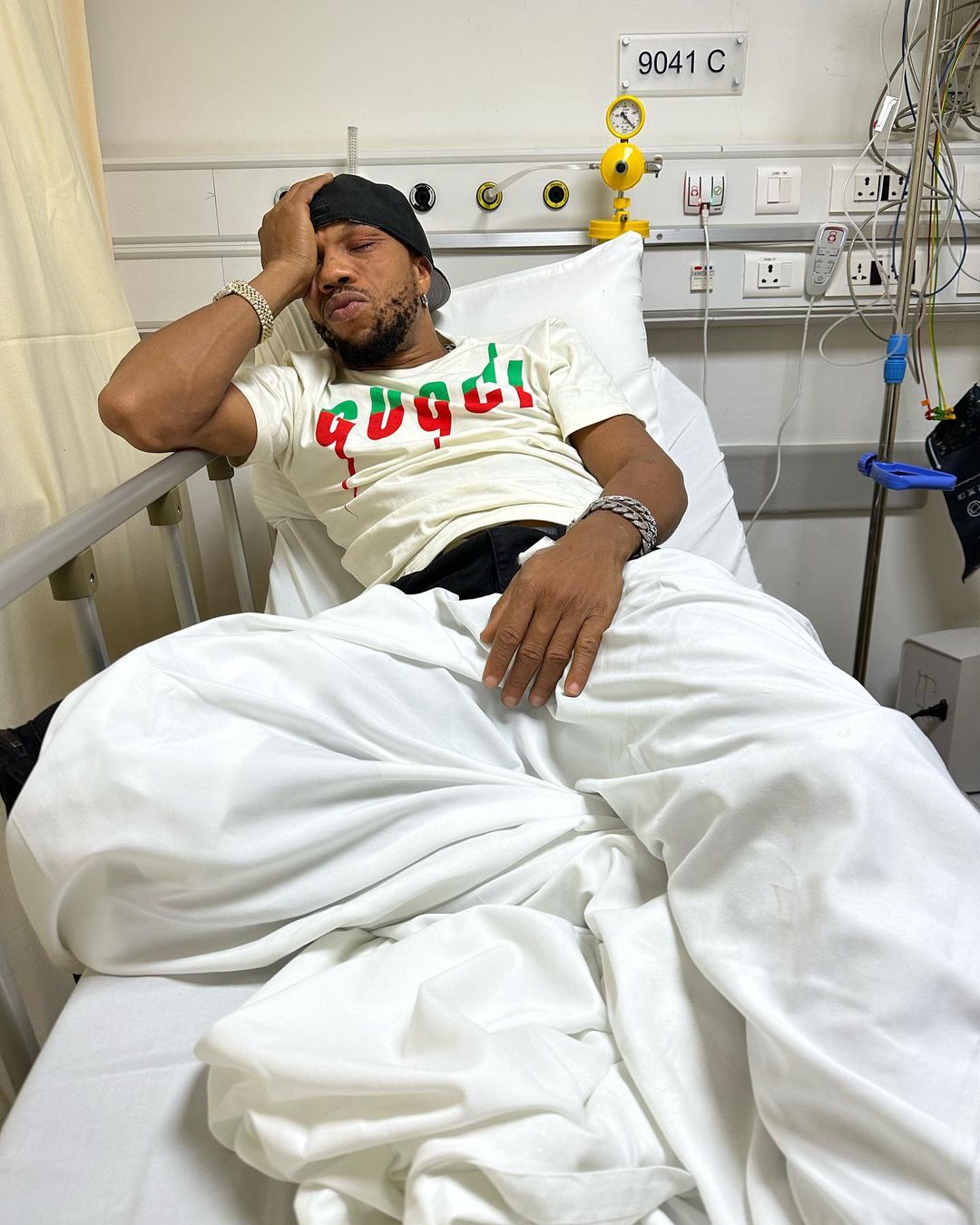 Charles Okocha shared a video of his damaged car and photos of himself in the hospital, expressing his gratitude to God for sparing his life.

Was involved in a car accident on the 3rd mainland bridge last night but GOD DID!!! We Asaaaaa still

This is coming after Charles Okocha shared a heartwarming video showing the moment he paid his daughter a surprise visit at school.The Nollywood actor, who doesn’t play with his first daughter, Mercy, opened up about how much he misses her after being away for a while.

According to the Nollywood actor, he couldn’t wait for the Christmas break, so he showed up unannounced at her school to see her.

In the video, when Mercy spotted her father, she ran up to him and hugged him. The doting father, who was frankly delighted to see his daughter, rained kisses on her face. (Watch Here)