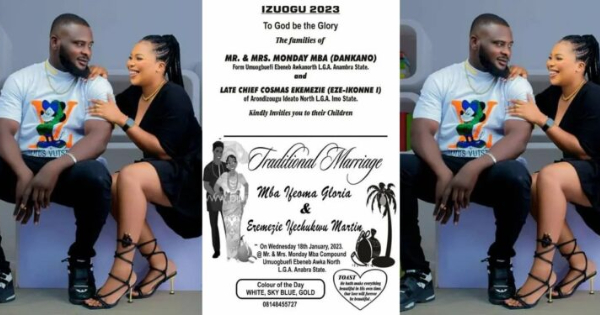 The couple was scheduled to wed on Wednesday, January 18th, 2023 before their lives were ended by the unknown assailants.

According to eyewitnesses, the couple was riding the groom’s brother’s tricycle when they were attacked by the gunmen, who shot all three of them dead on Wednesday, January 11th. 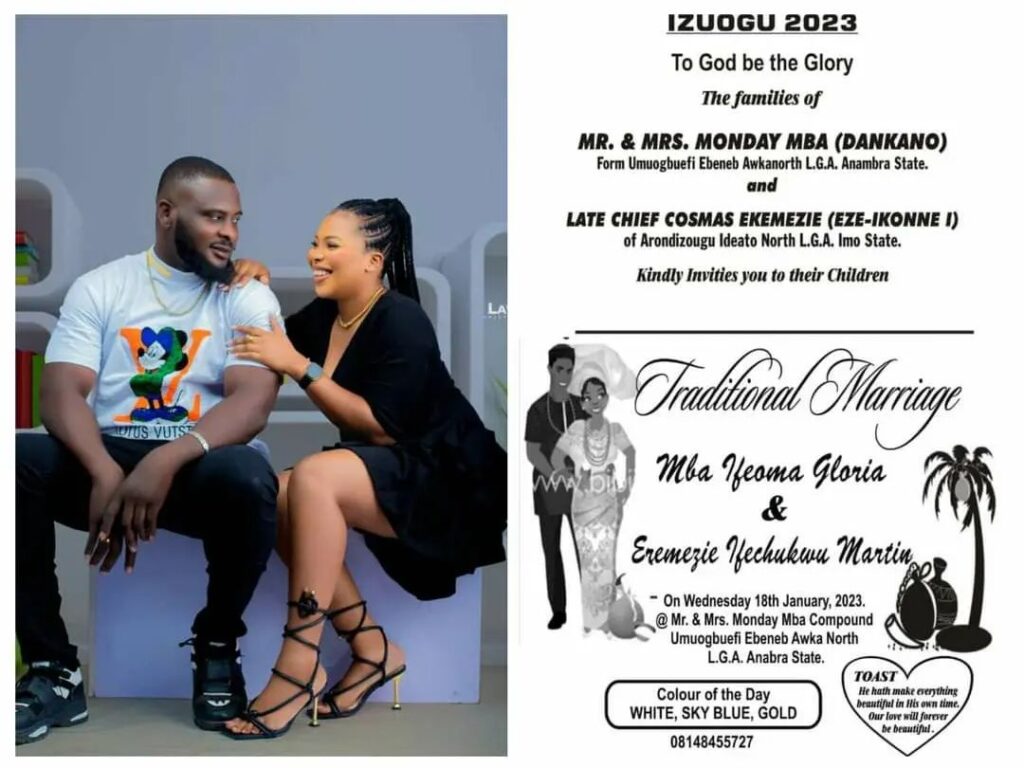 Troubled by the incessant killings and kidnappings in their community, the people of the community have come out in droves to severely curse the gunmen who are committing this heinous crime.

They also claimed that the gunmen invaded their community and specialized in stealing conspicuous cars and murdering their owners.

Meanwhile, the Imo State Police Command has yet to comment on the tragic incident. Watch a video of the community members casting curses on the attackers below.