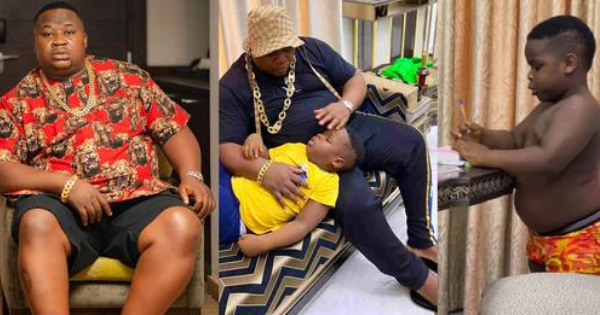 Nigerian socialite, Pascal Chibuike Okechukwu, better known as the Cubana Chief Priest, has been gushing about his lookalike son, Obinna on social media.

Taking to his Instagram page, the proud father-of-two shared a video of his second son, Obinna, and was blown away by how much the little boy resembled him. 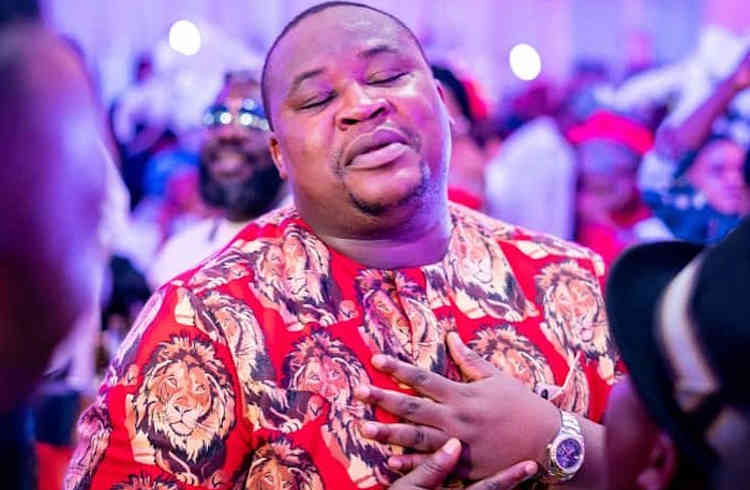 In his caption, Cubana Chief Priest described little Obinna, who looks eerily similar to him in looks and physique, as his twin.

“I Got A Twin In A Son. Priceless

In response to the video, fans and followers confirmed the resemblance between the father and son but also suggested that Obinna be put on a diet.

An Instagram user @olaedo__m wrote, “Stop overfeeding children all in the name of spoiling them it’s not cute”.

@asshya___wrote: “Fatness is not enjoyment put that child in check before it becomes an issue”.

@bekkydyke wrote: “You need to place him on a diet”.