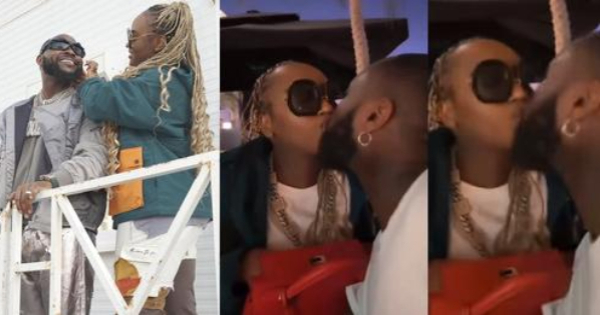 Nigerian sensational singer, Davido and his partner, Chioma, left fans swarming as they once again took to social media with their public declaration of love.

The lovebirds, who lost their son, Ifeanyi in October 2022 and have since quit social media, recently made a comeback following Davido’s performance at the Qatar 2022 World Cup closing ceremony. 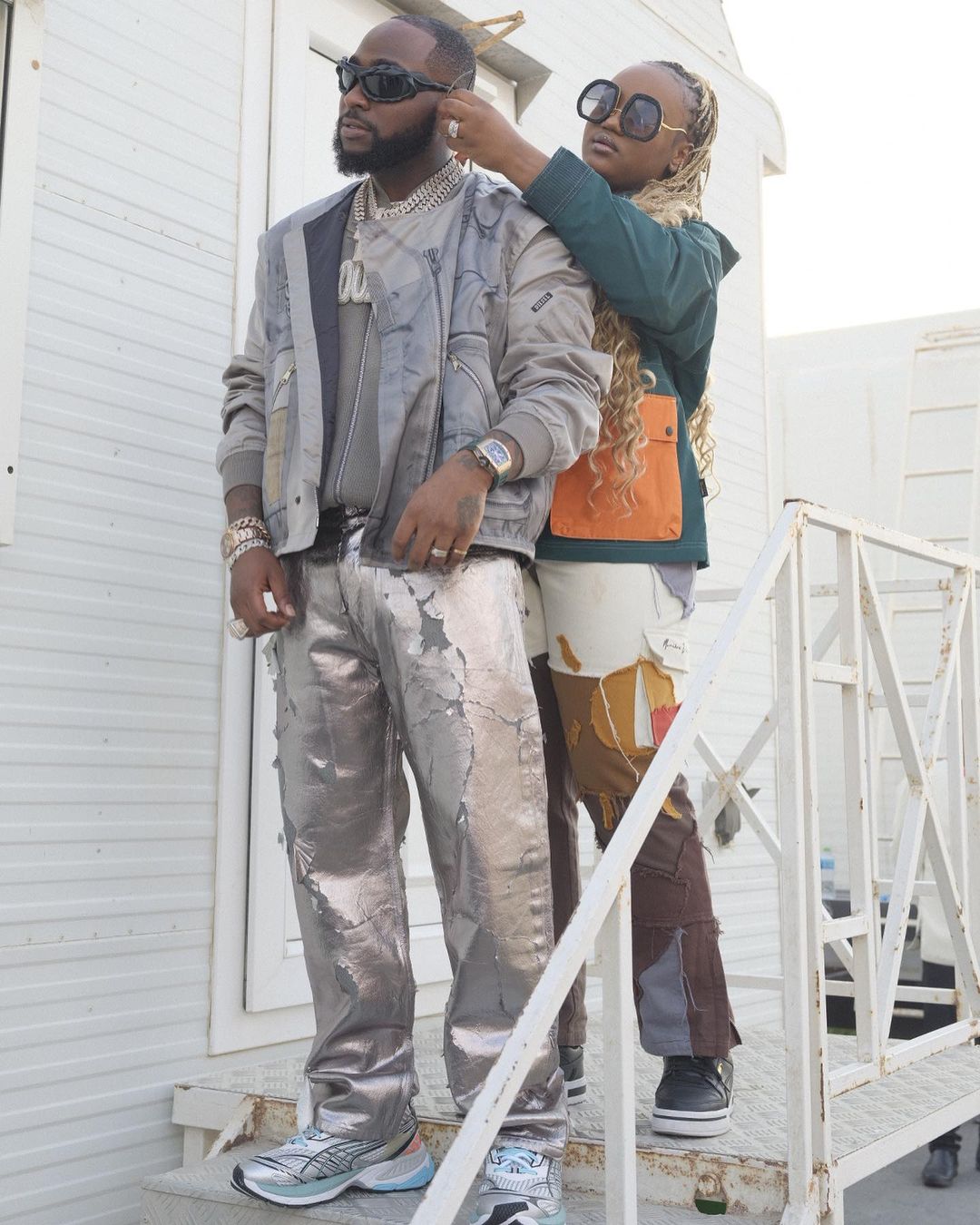 The DMW boss shared photos of Chioma preparing him for the event in his first social media post since the tragic incident.

A video of the couple sharing a kiss while meeting a group of people also surfaced on social media, drawing warm reactions.

In the video, Davido and Chioma were dining with some friends when he (Davido) leaned forward to kiss his woman.