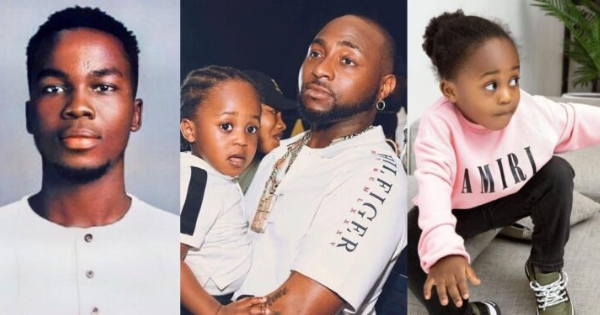 Sensational Nigerian singer, David Adeleke, commonly known as Davido, has responded to a troll from Ghana who blamed him for the death of his son, Ifeanyi.

It is worth recalling that Ifeanyi Adeleke died of drowning in the DMW boss Banana Island home in Lagos on Monday, October 31st. 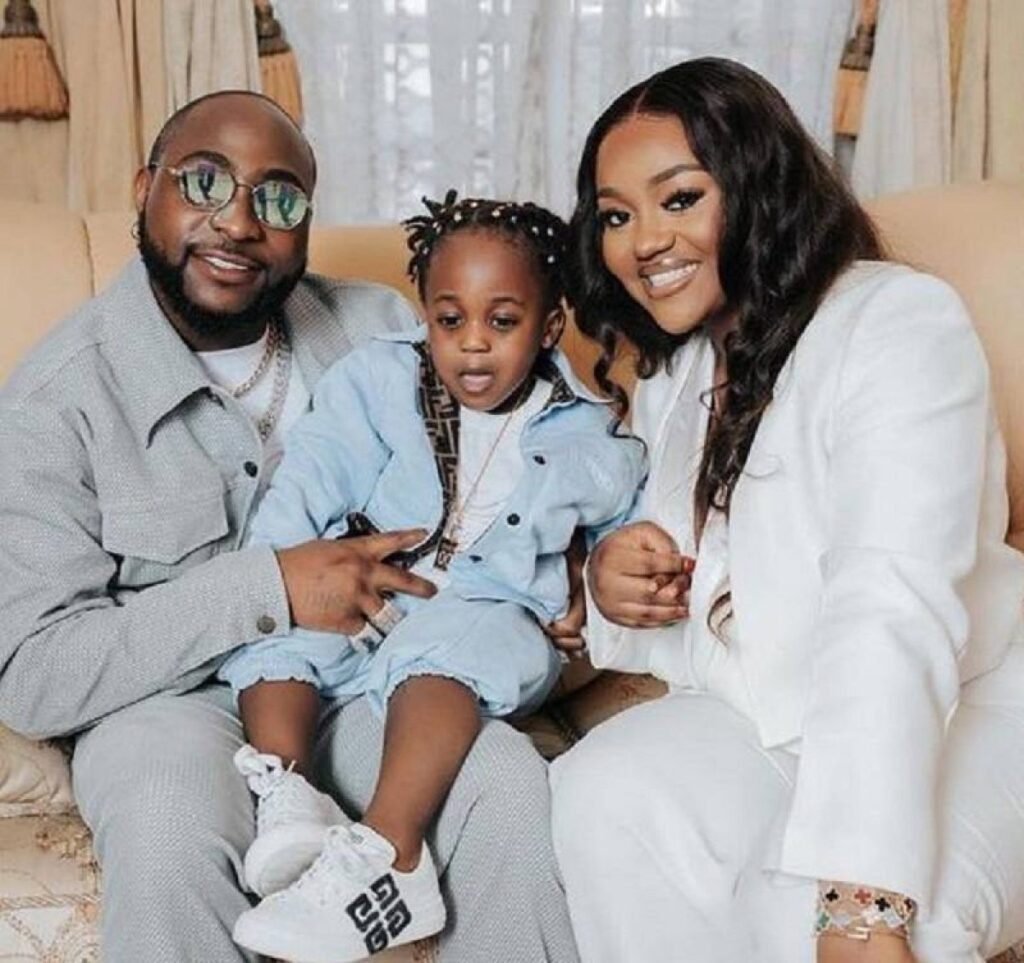 After his tragic death, many social media users took to the internet to offer their condolences to the singer and his wife, Chioma. However, the troll, who lacked empathy toward Davido, posted a series of cold-hearted tweets about the singer.

The troll simply identified as Albert Nat Hyde, accused Davido of poor parenting, neglect, and recklessness, which led to his son’s death. He added that in a healthier climate, Davido would have been arrested for negligence. 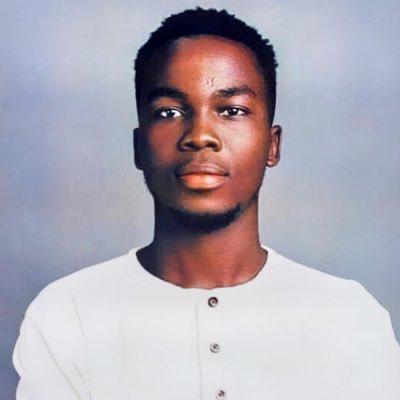 “In advanced countries like in the US, Davido and Chioma (parents of Ifeanyi) will be investigated for the death of their son and probably sued for negligence (if found culpable).
Put emotions aside. This is a legal issue, y’all don’t read.

Davido has always been careless and carefree. Blame him for the sudden death of his son.

He could have taken precautions by being a proactive father who supervises his son’s swimming lessons thus preventing any misfortune (drowning) from happening.” 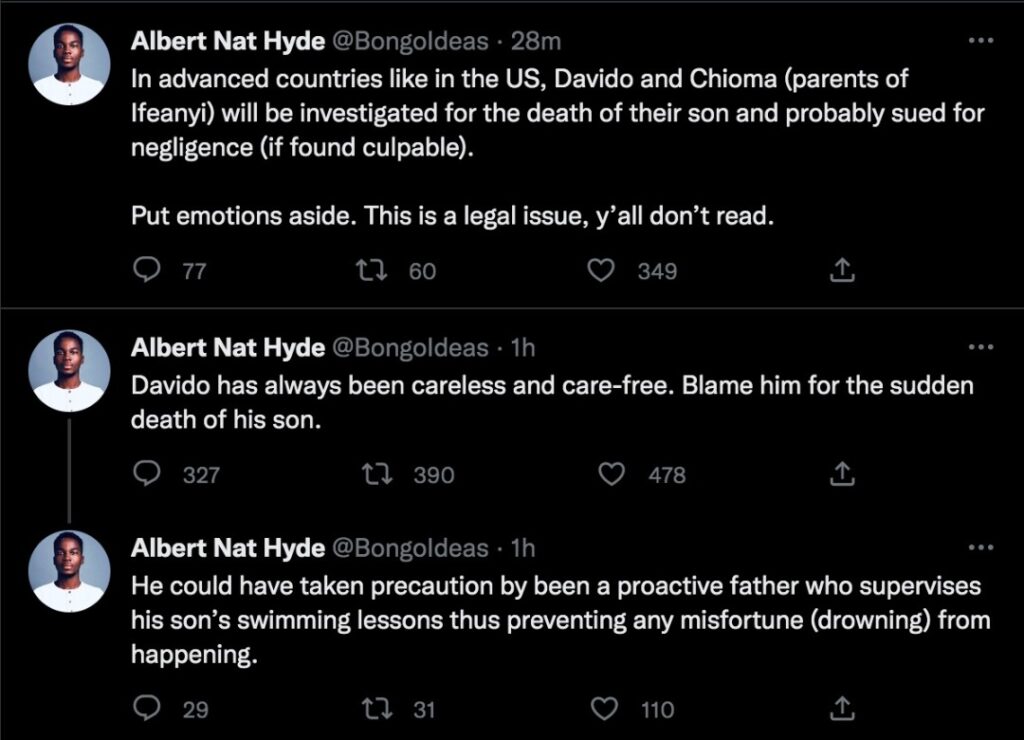 The sensational singer, who recently returned to social media after taking a hiatus to mourn the loss of his son, reportedly responded to the vile troll.

Davido, who allegedly snuck into the troll’s DM to voice his opinion, hoped he wouldn’t experience the same pain of losing a child. 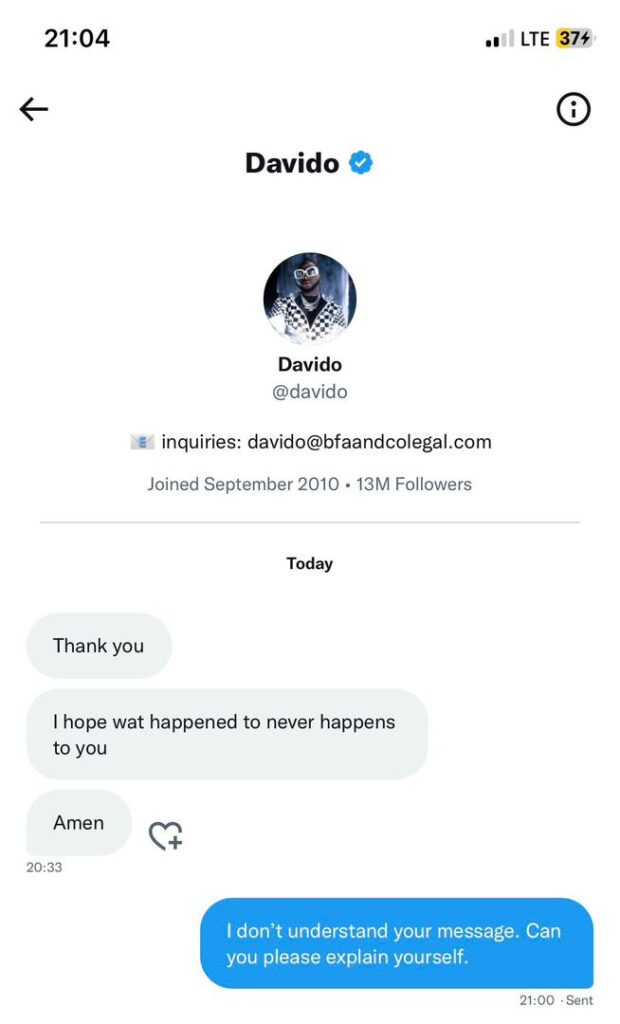 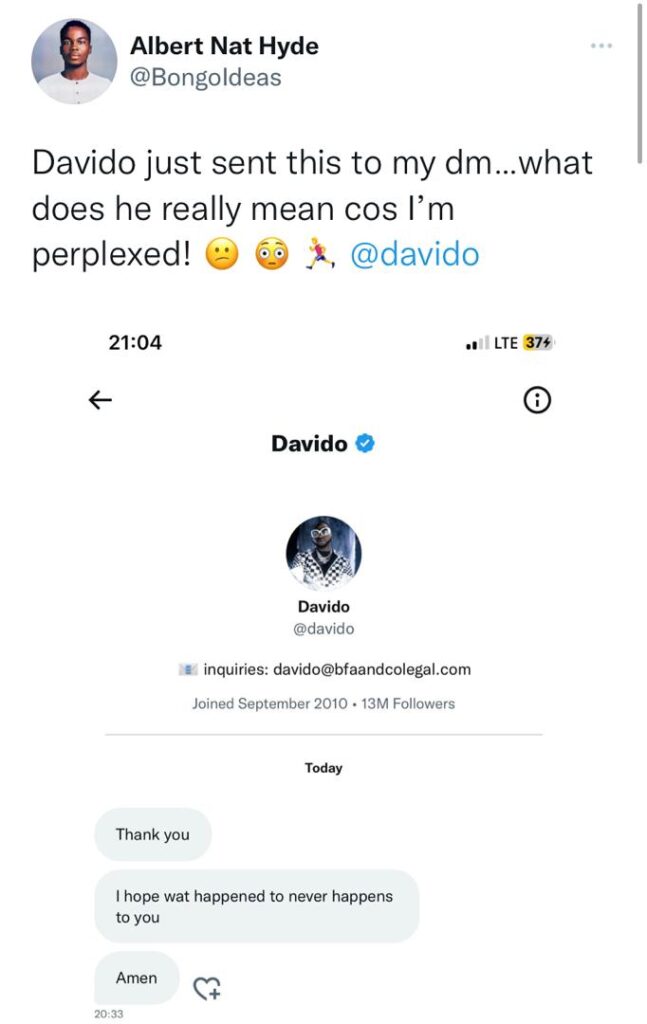