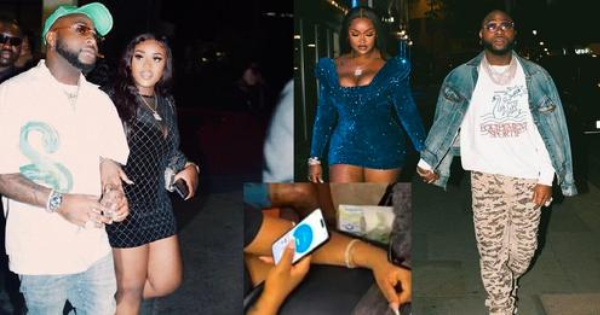 Keen-eyed social media users have made interesting speculations about Nigerian singer, Davido’s wife, Chioma, after a video of the couple recently went viral.

A video of the lovebirds showing off their new tattoos – each other’s names on their ring fingers – recently made the rounds on the internet. 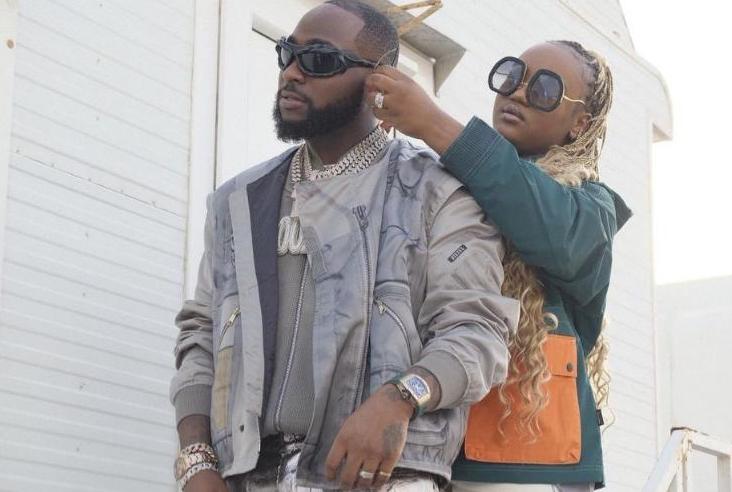 Aside from the tattoos, however, some social media users noticed that Chioma was busy using a menstrual cycle tracker app while the tattoo artist was working on her finger.

After spotting the app on Chioma’s device, many wondered if the couple is expecting another child and sent congratulatory messages. See some reactions below,