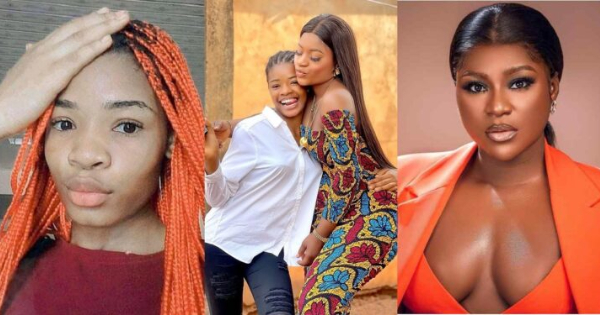 Chinenye Eucharia, the adopted daughter of popular Nollywood actress, Destiny Etiko, has finally spoken out after rumors that she and the actress are at odds.

It’s been weeks since Destiny Etiko and Chinenye Eucharia have not been spotted together, nor have they posted any photos together on their respective social media pages. 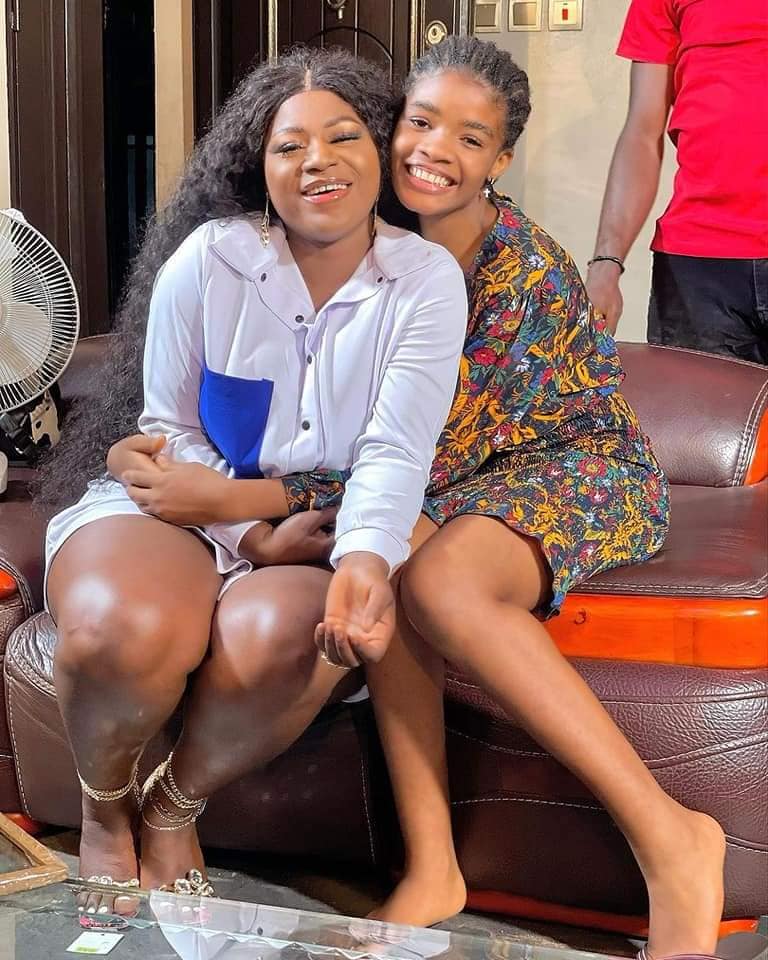 This has sparked multiple speculations on social media about the reason behind their alleged clash, as internet users wonder why Chinenye, an aspiring actress who was groomed by Destiny Etiko, stopped starring in the actress’ production. 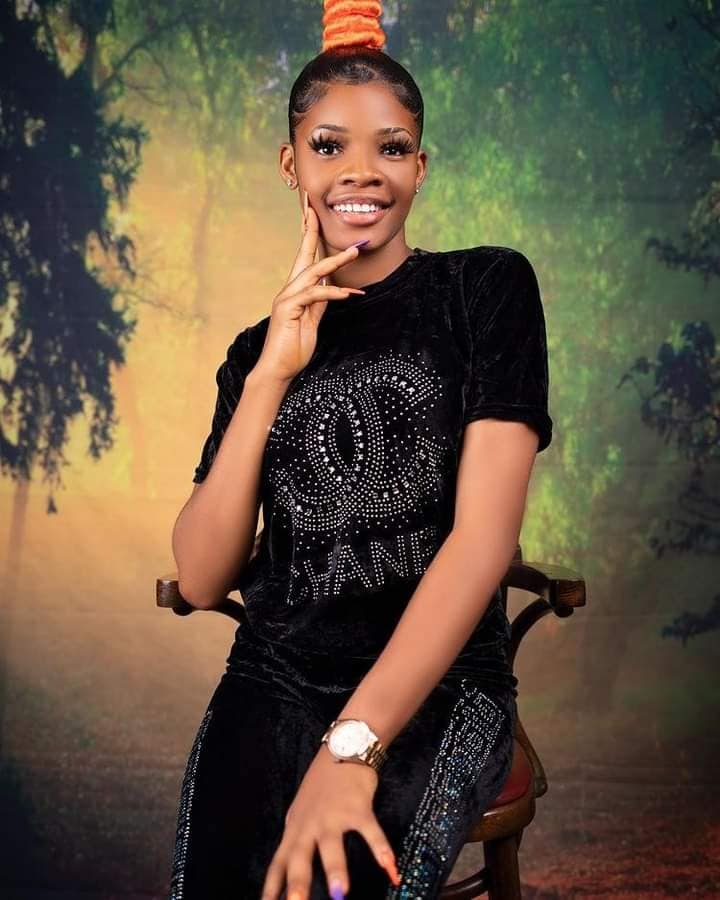 In an apparent response to the rumors, Chinenye went live on her Facebook page to reach out to her followers and debunk the rumors that were being circulated on social media.

She said the rumors were false and that the real reason she is being offline is that she has gained admission into a university and she is taking a break from social media to focus on her education.

Chinenye also revealed that she has decided to take a hiatus from her acting career for a year or two before returning to acting so that she can focus fully on school.