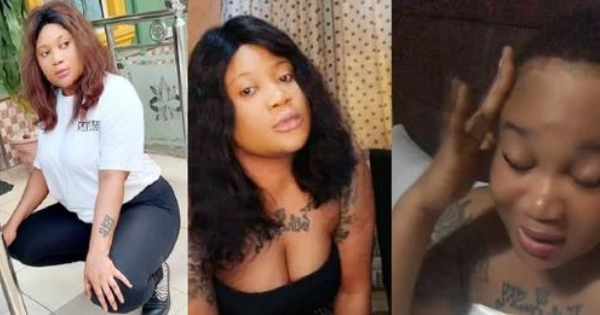 The thespian defended side chics by giving reasons why single women date married men in a trending video that drew heavy criticism from social media users. 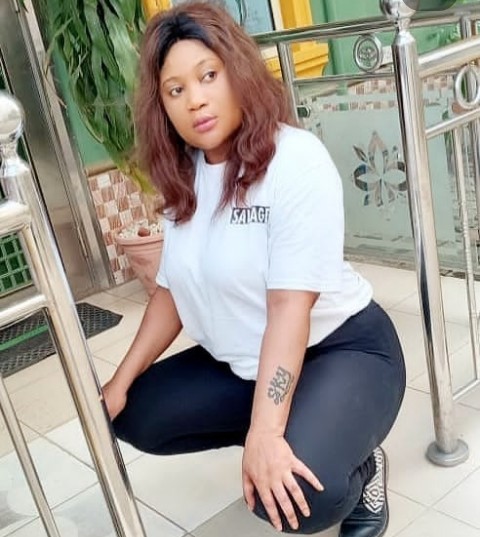 According to Esther Nwachukwu, married men are the sweetest, especially if they are handsome, rich, and good in bed.

She further stated that single men aren’t as sweet as married men because they’ve divided attention.

She also claimed that married men are the sweetest people in the world and a woman who dates a married man can be sure of getting his full attention.

“The way a person’s husband they sweet Do you know that somebody’s husband is the sweetest man on earth. Person husband dey sweet pass single guys. Am talking about person’s husband wey get money”, she said in part.

Watch her speak in the video below,