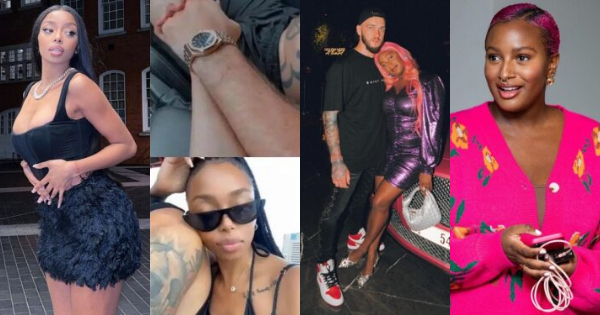 It is worth recalling that Ryan Taylor’s relationship with Fiona Michelle came to light over the weekend after online investigators connected the dots (and tattoos).

Fiona had posted a doting video of herself and a man with tattoos matching Ryan Taylor’s a few weeks before he proposed to DJ Cuppy in Dubai. 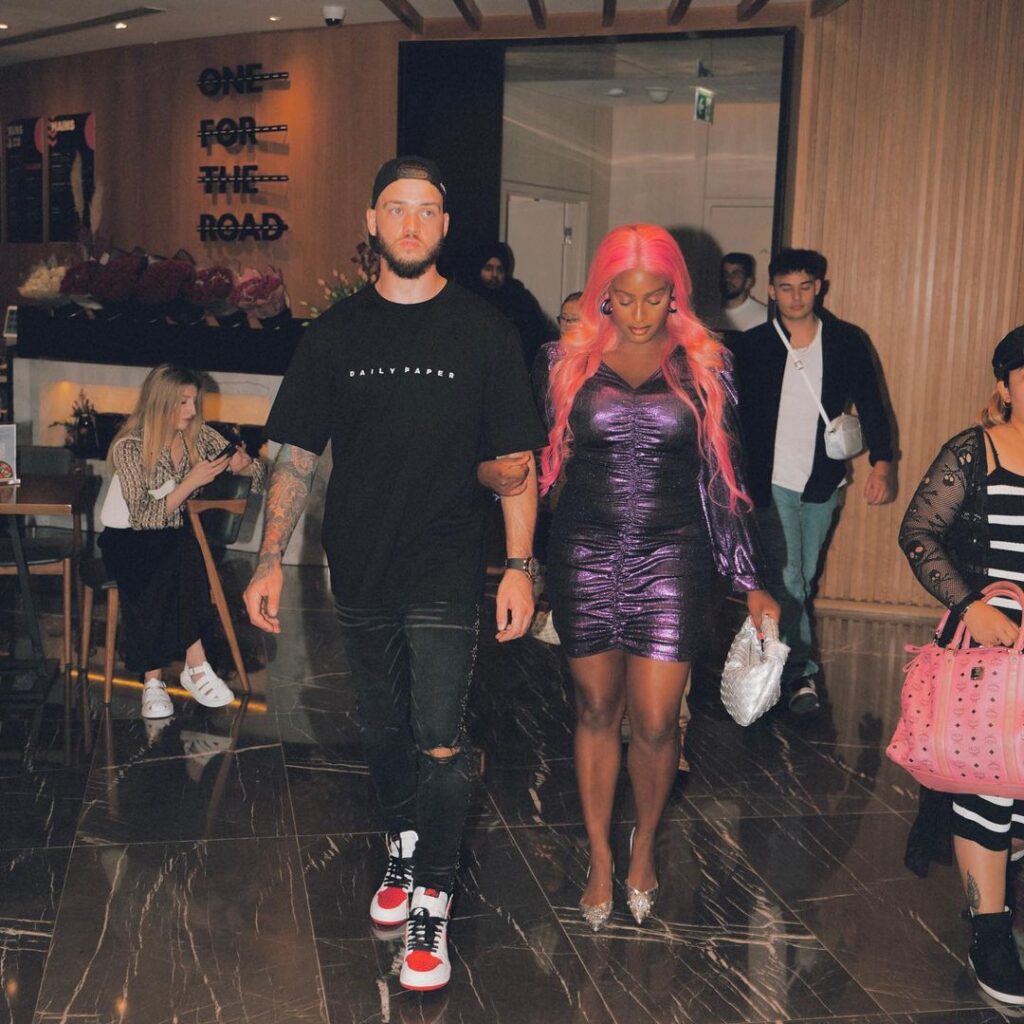 Although the man’s face was hidden in the video, which caused a stir on social media, internet users conclude it is DJ Cuppy’s British lover, Ryan Taylor.

However, neither DJ Cuppy nor her fiancé, Ryan Taylor have come forward to directly respond to the report, although Cuppy revealed she only met Ryan a month ago, possibly after he was romantically involved with the British influencer. 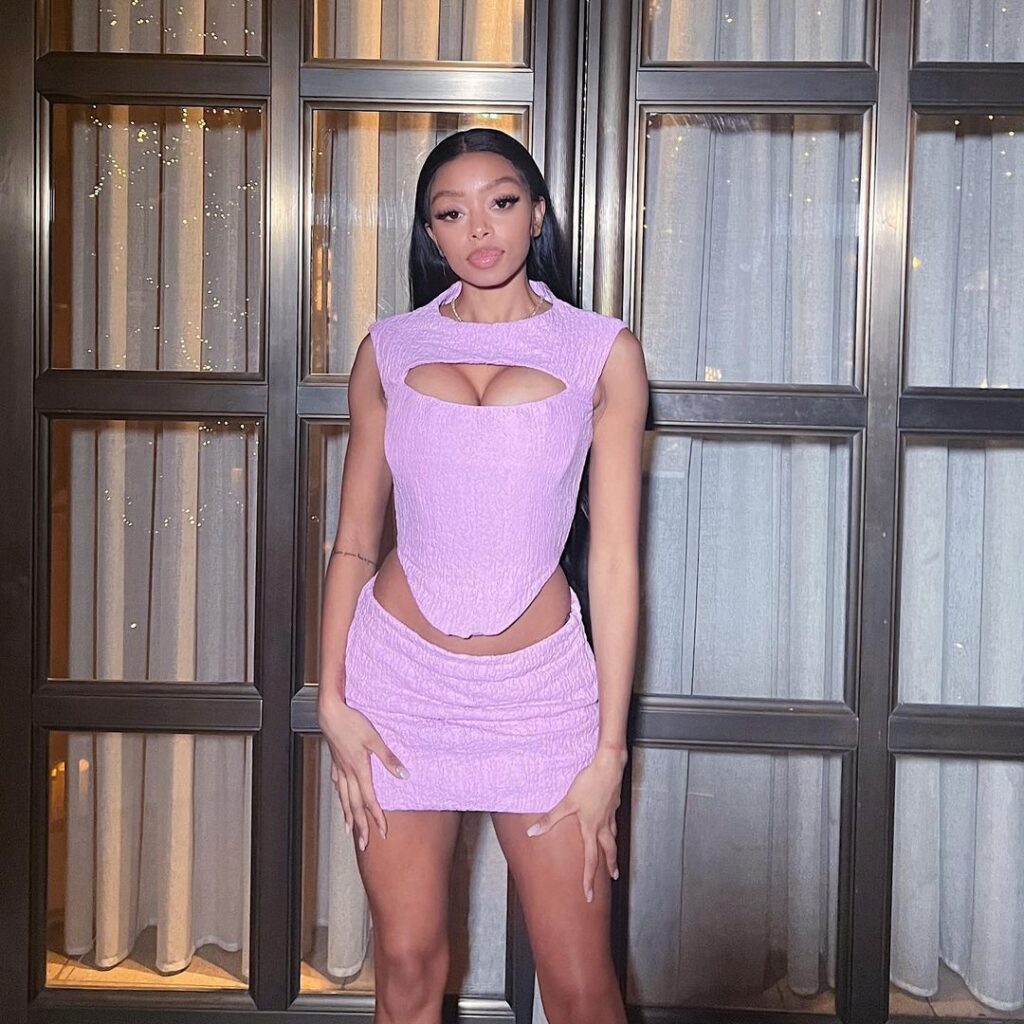 Fiona Michelle has now responded to the news which is currently making headlines on social networks with a video she recently posted on her TikTok page.

She apparently confirmed her relationship with Ryan Taylor as she expressed her shock at waking up to the online drama last weekend. She further stated that she was surprised to discover that her “bitch” had been “snatched”.

“Waking up to social media on a random Sunday; damn someone took my bitch,” she wrote.