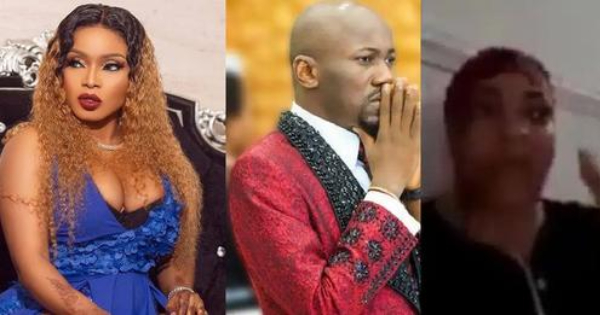 The feud between Halima Abubakar and Apostle Suleman Johnson, the founder of Omega Fire Ministries International, recently took a new turn when the minister officially took the matter to court. 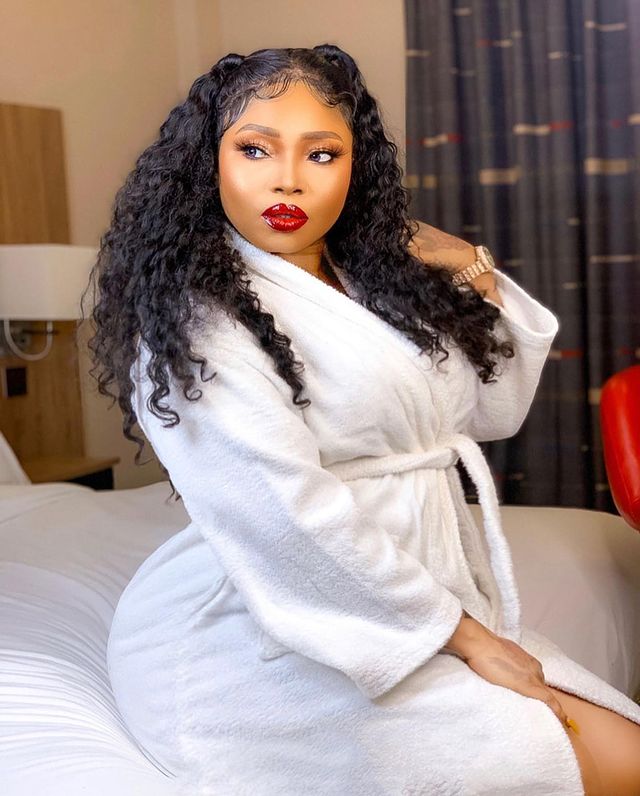 The preacher, through his legal representatives, filed a billion naira lawsuit against Halima Abubakar, who has repeatedly claimed she had an affair with him years ago, over defamation of his character.

It is worth recalling that in 2022, Halima Abubakar claimed that she developed an unknown illness after sleeping with the cleric.

During a Live Instagram session with popular comedian Princess following the lawsuit, Halima Abubakar stood by her claims that she had a romantic relationship with Apostle Suleman, whom she affectionately called Johnson.

According to her, they dated for six years and reportedly had a total of three abortions together.

“Yes, I was once pregnant for him,” she said.

When asked why she didn’t keep the pregnancy, she replied:

“When I lost the baby, he was crying, you would think it’s real because he was shedding tears that I lost his child. It’s crazy. I got pregnant three times for him. The last one got me bleeding…I had to take tablets to stop it…”

Speaking on how long it took the bleeding to stop, she replied, “for four years, I actually just came out since I have been in a long spiritual battle…the blood just stopped rushing, you won’t believe it.” Halima Abubakar’s friend revealed that she knew the actress with “Johnson,” whom they assumed was an oil and gas businessman based on the way he introduced himself but never for once mentioned himself as a pastor.

She also said she was aware Halima had an abortion for Apostle Suleman three times and when she started bleeding.

To highlight how hurtful Suleman’s denial is, Halima Abubakar’s friend said she was responsible for looking out for the actress in public whenever she had blood stains on her.