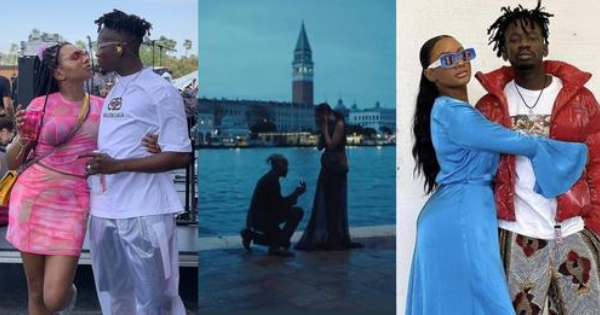 Popular Nigerian singer, Oluwatosin Ajibade, better known as Mr. Eazi, has opened up about how he met the love of his life, Temi Otedola.

Mr. Eazi, who proposed to the billionaire heiress and actress in April 2021 and is set to marry her soon, revealed this in a recent interview.

He said he had accompanied Temi’s elder sister, DJ Cuppy, to an event where she was to perform as a disc jockey. There, DJ Cuppy left him with Temi and they hit things off. 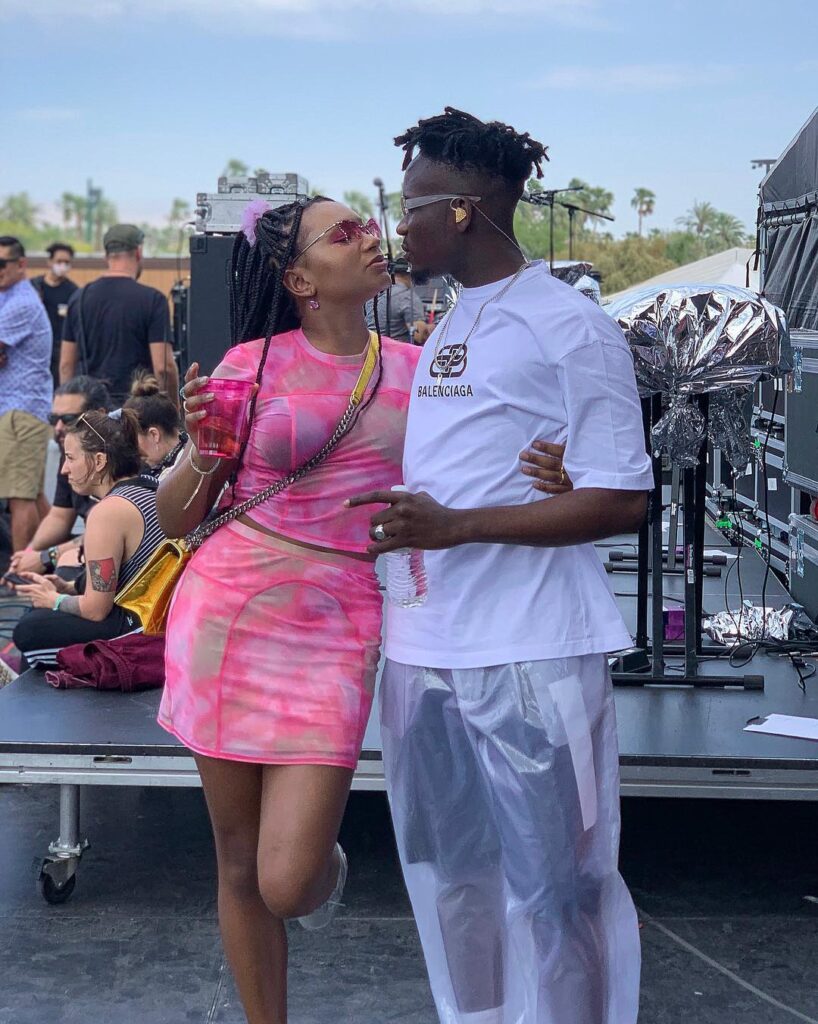 The “Legalize” singer recalled striking up a conversation to socialize with the 26-year-old actress, and their relationship blossomed from there.

When asked about his perception of Temi Otedola given the wealth of his father, Femi Otedola, he replied by saying:

”I did not know her father was worth so much, I just saw a fine girl and decided to strike up a conversation with her.”