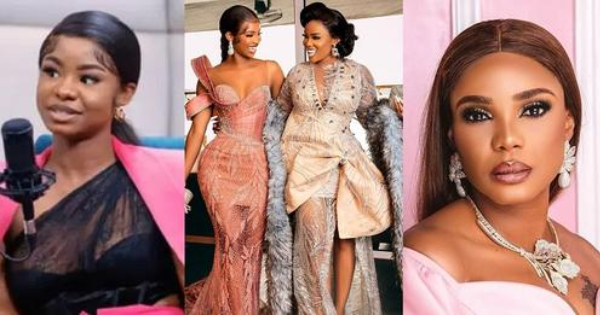 Priscilla Ojo, the daughter of veteran Nollywood actress, Iyabo Ojo, has revealed what her mother did on the famous reality TV series “Real Housewives of Lagos” that left her embarrassed.

In an interview with media personality, Stephanie Coker, for her podcast, “Me, Her, and Everything”, Priscilla Ojo opened up about how it was for her to have her mother on the reality show. 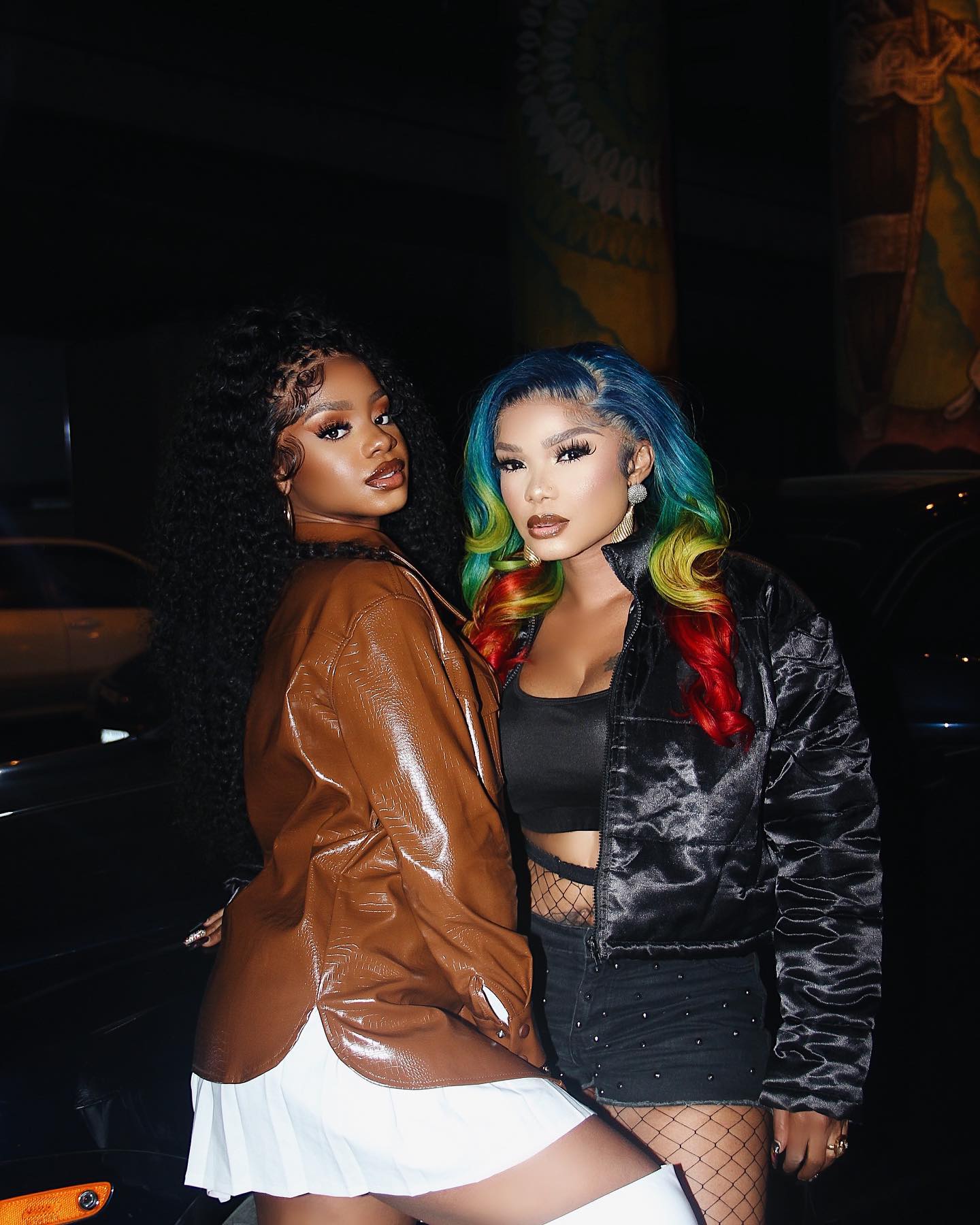 According to Priscilla Ojo, watching her mother (Iyabo Ojo) fight dirty on live TV made her feel bad and embarrassed.

Stephanie Coker asked her, “How did you feel when your mother said she was going to be on The Real Housewives of Lagos?”

“I was so scared. Because I’m a private person regardless and I was like oh my god. I didn’t want her to have haters or have negative comments. I didn’t know how to stand it because it would affect me. But at the end of the day, my mom is herself. So if you like her, if you don’t like her, she’s still herself. So she’s not going to fake anything. She’s not going to do anything to make you not like her. So I was scared at first but then I was like okay, just do what you have to do. You’re trying because I don’t think I can do it. Having cameras follow me everyday of my life. It will be hard. But I feel like she did quite well. She did well. I was so proud.”

Stephanie Coker then asked again, “Was there any point in which you were embarrassed?”, and in response, Priscilla said,

“Yeah. Yeah! I think it was when she got into a fight and then she was like [shouting], I’m already used to that but I was like mummy, don’t let people see this. Oh my goodness. Because when she gets angry, you’ll think she literally hates you but like that’s how she expresses herself. So I’m like mum, this is a family thing, don’t take it out there. So when it was out there, I was like “oh my god”. But then, you know, everybody has their own.”