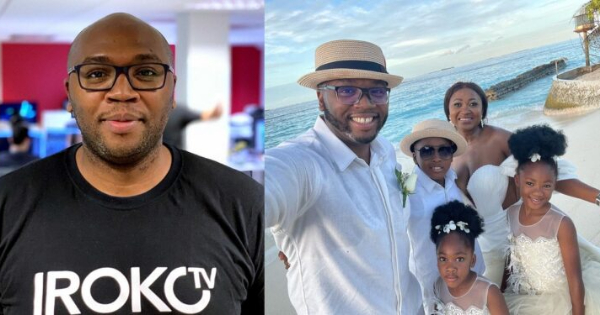 Popular businessman, Jason Njoku, has explained why he makes it a priority to spend quality time with his family despite his busy schedule.

In a series of tweets he shared on the microblogging platform, Twitter, the Iroko TV boss said he has a culture of work and travel that factors in time for his family, and that he can never sacrifice the time intended for his family on something else. 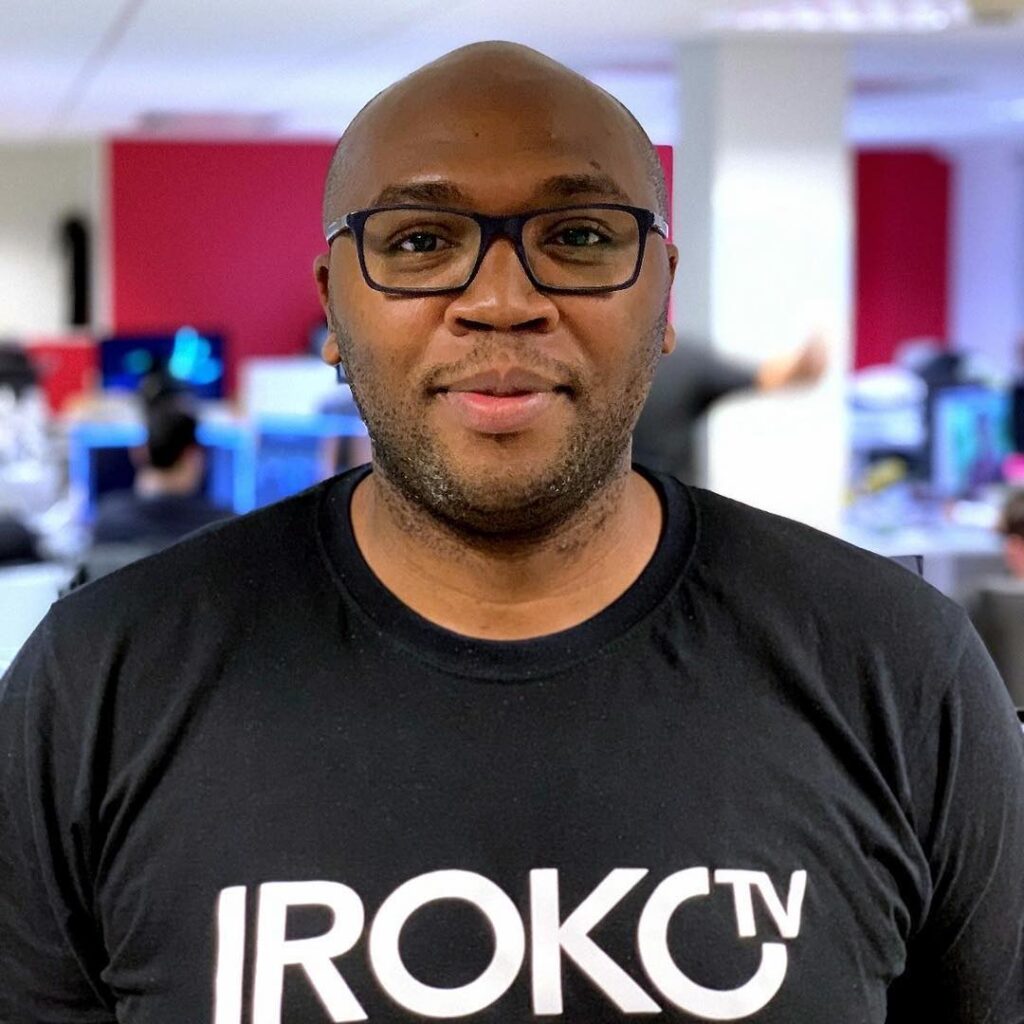 Jason Njoku said he understands that life is fragile and vain and that nothing can be compared to spending time with his wife, mother, and children.

He further added that even though money is tantamount to living a good life, he knows a lot of rich people who are bored and lonely.

The father-of-three, whose social media page is filled with photos of his wife and children, tweeted,

. Almost ready to hit the road again. Something that has helped me build rapid travel movement muscle is my own little rule. I MUST come home every 10days. This means if I need to travel across Lusaka, Kinshasa, or Joburg. It’s 2-3 days/city then home. 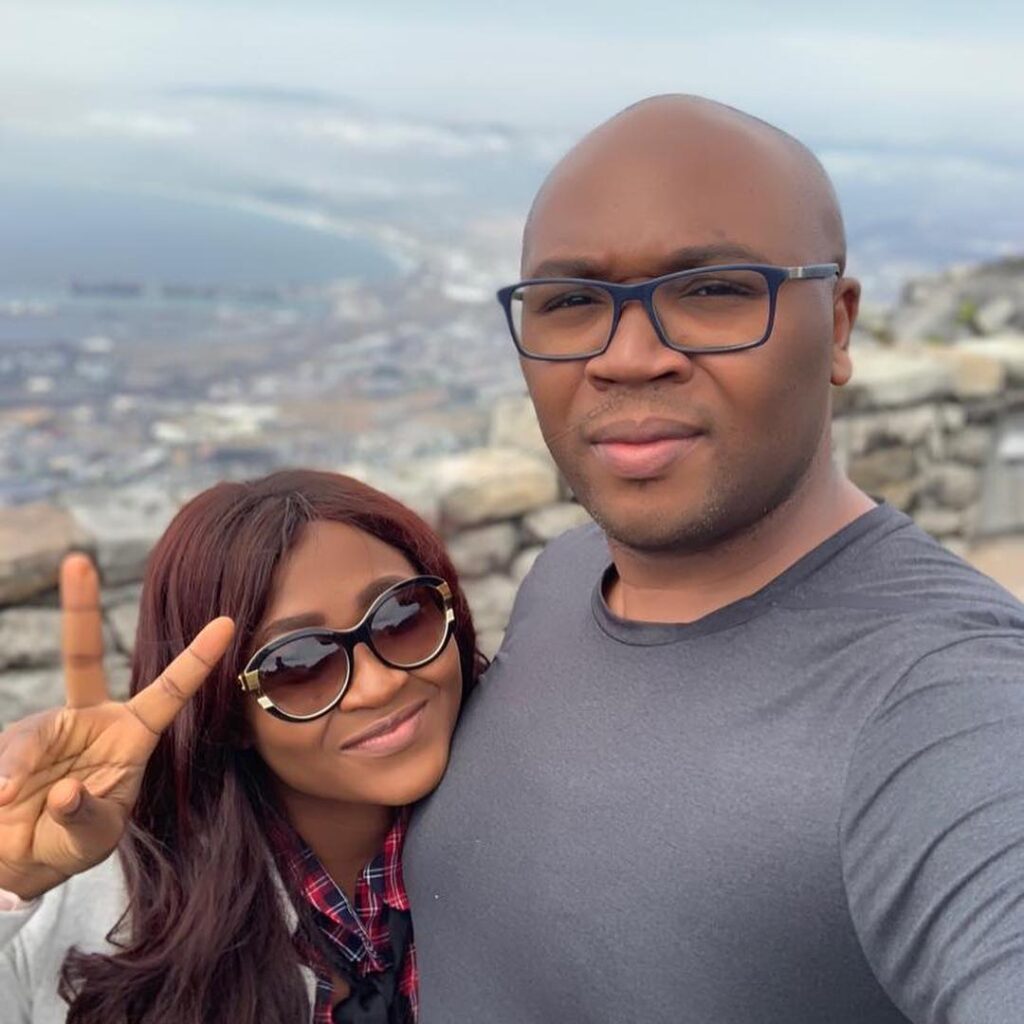 I won’t sacrifice my presence at home. Never. If I have to spend more than 2 weeks anywhere. The entire clan relocates. Kids <10 so it works. Not sure this works when the kids are older. But for now, that’s the clan culture. People think it’s weird I fly 13hrs to spend weekends at home.

8 years ago Obi (then 1.5yrs) never used to see me. So when he started speaking he used to call me Mummy. If there was a point where I knew things had to change and I need to prioritize family over everything else. That was it. Never regretted it since.

Spending more time with my Mum has reinforced this massively too. Firstly in the late 30s & early 40s, you begin to see parents, aunts & uncles pass on. At first, it’s a trickle. Then it’s every month someone you grew up with passes on

. For your parents that is actually terrifying.

Literally, someone around them of similar age is dying every month. If that doesn’t focus the mind on the fragility of life I don’t know what will. At 42 I am statistically at 50% of my life on planet earth (

I now know that beyond $1m everything is vanity. Money helps but I know plenty of lonely or bored rich folks. Me? I retire at 50. So being healthy & spending time with my wife, Mum & kids x100 anything else I achieve. Seeing them grow never fails to warm my heart.

Haven't left home in 10days🤗. Almost ready to hit the road again. Something that has helped me build rapid travel movement muscle is my own little rule. I MUST come home every 10days. This means if I need to travel across Lusaka, Kinshasa or JoBurg. Its 2-3 days/city then home