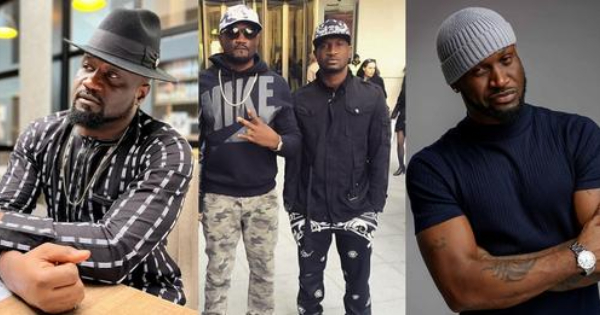 While responding to a hilarious skit shared by the artist, Tunde Ednut, Jude Okoye humorously referenced when Peter Okoye, tried to “snatch” his babies in the past. 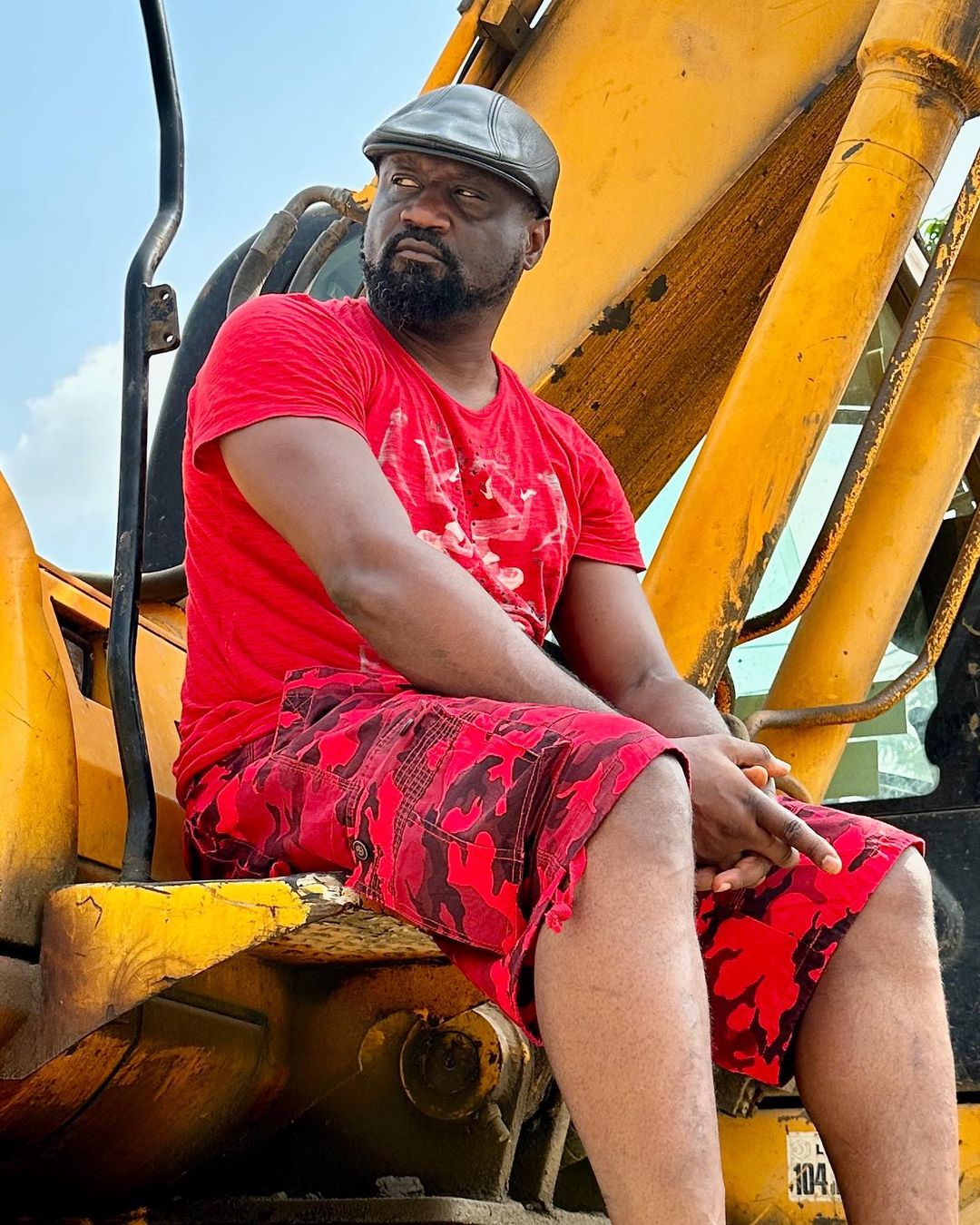 Tunde Ednut had shared a video via his Instagram page of a man who brought his girlfriend home and introduced her to his friend, only for the guy to start doing multiple stunts to win the lady’s heart.

The young man in the video even went so far as to offer the lady a bouquet of flowers to win her affection. which infuriated the guy.

Sharing the video, Tunde Ednut asked, “Why do guys do this thing?” In response to the post, Jude Okoye revealed that his brother, Peter Okoye, had done this to him on a number of occasions in the past.

In his words, “Back in the days @peterpsquare do me an tire