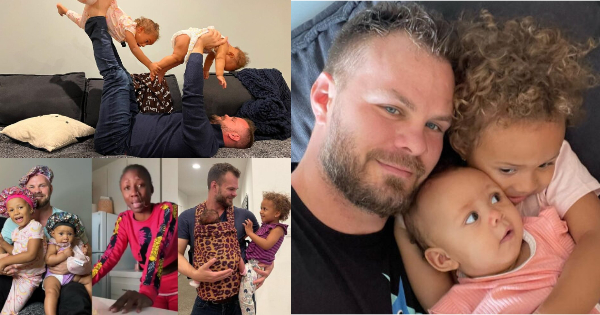 Popular Nigerian dancer, Korra Obidi’s ex-husband, Justin Dean, has revealed that he put his daughters, Athena and June, first even above himself.

He said this in an apparent response to Korra Obidi’s recent outcry on social media that he is trying to take their daughters away from her.

It is worth recalling that the dancer, who broke down in tears, said during a Facebook Live session on Tuesday that Justin Dean had involved the authorities and filed a new lawsuit for full custody of their children because their first daughter, June, complained of hunger. 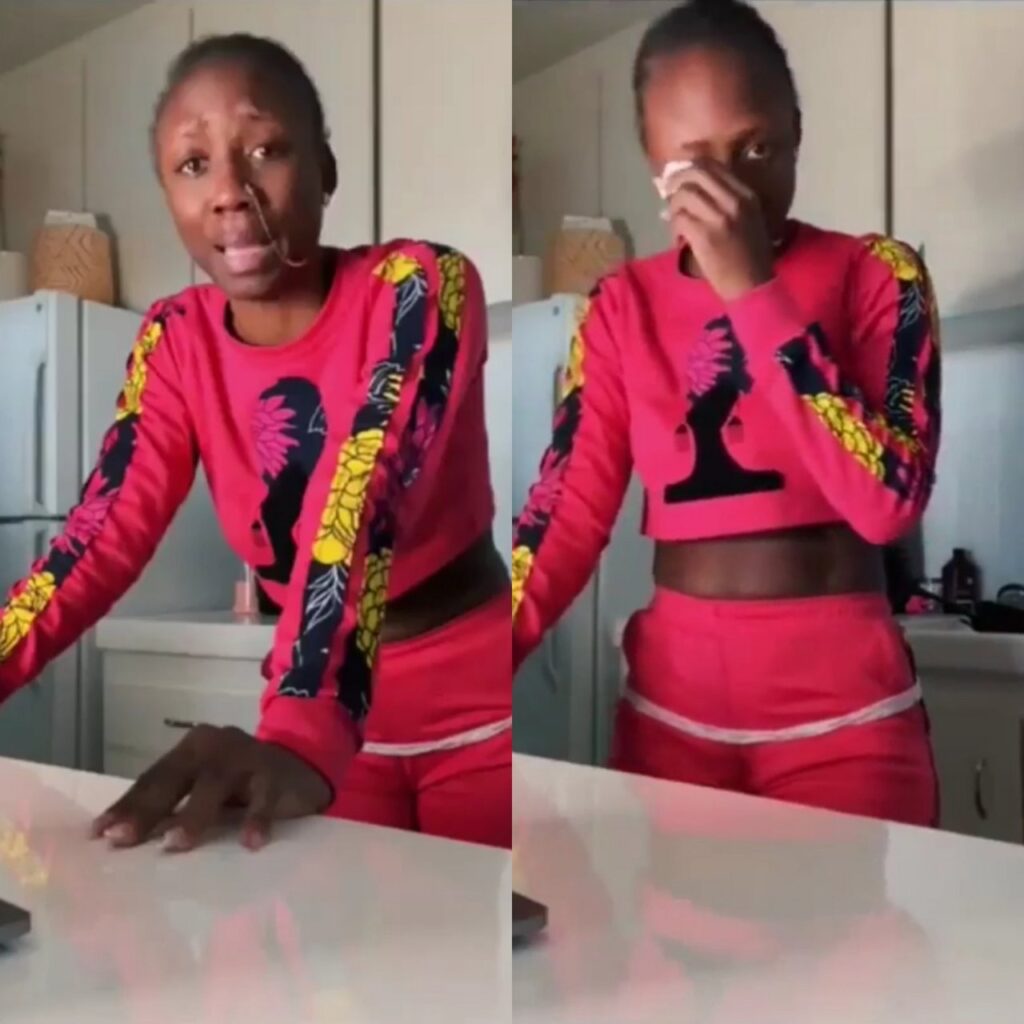 According to Korra, Justin sued her on the grounds that she neglected her duties as a mother and allegedly left the children unattended while she concentrated on her live sessions.

The embattled dancer also accused her ex-husband of being abusive and said she fears for their daughters if he gets custody of them. 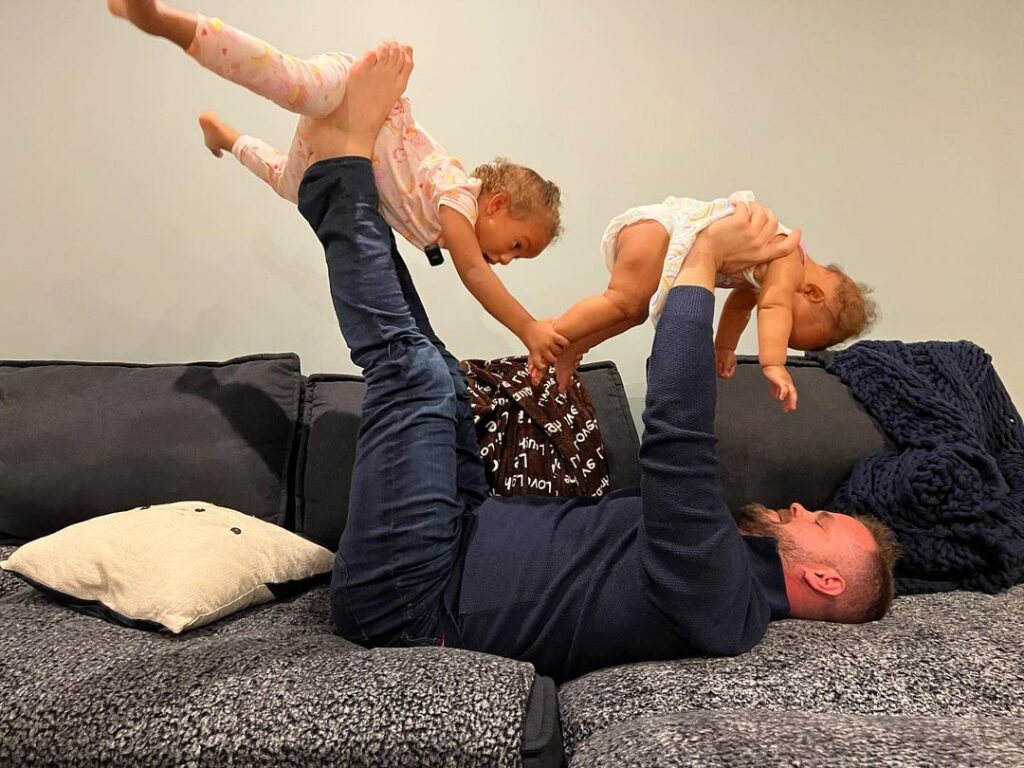 In apparent response to Korra’s allegation that the children are not safe with him, Justin posted a photo with his daughters and expressed how important they are to him.

“One thing everyone needs to understand about me. I put my daughters first, even to the detriment of myself. If you want to hate me, then hate me. Just leave them out of it.” 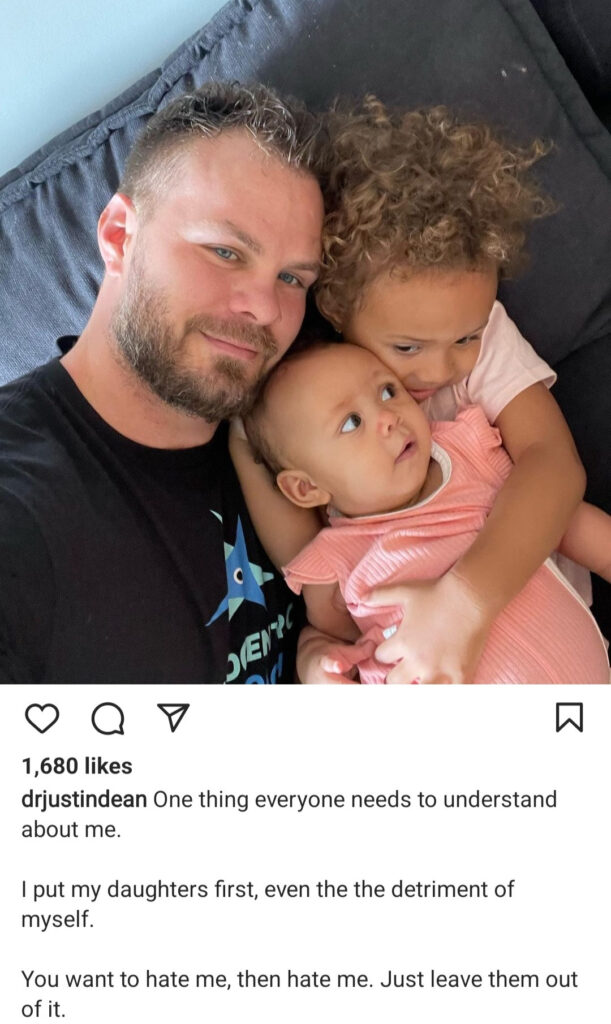