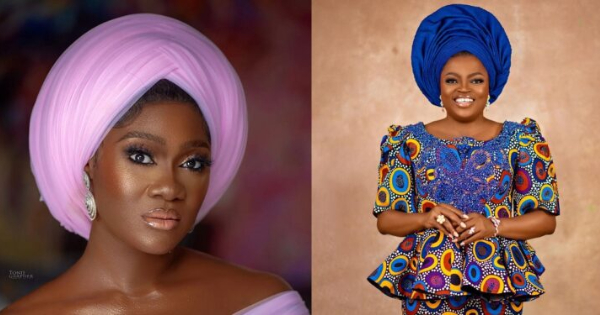 Popular Nollywood actress, Mercy Johnson, has opened up about her experience working with actress and politician, Funke Akindele.

Mercy Johnson, who starred in Funke Akindele’s upcoming film “Battle on Buka Street” along with other top actors, shared her experience on the set of the film. 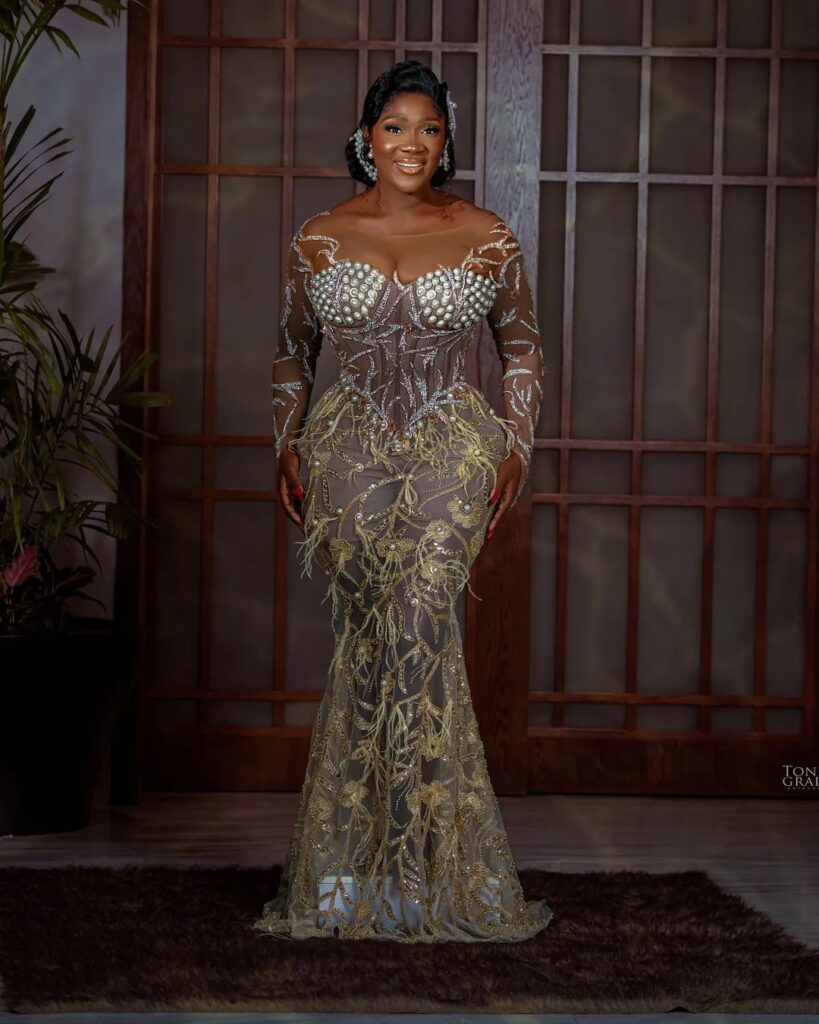 According to her, Funke Akindele, who also acted and directed the film, is a skilled actress who combines her various entertainment skills to produce great films.

The mother of four further stated that working with Funke Akindele is always a great experience as she is versatile and creative. 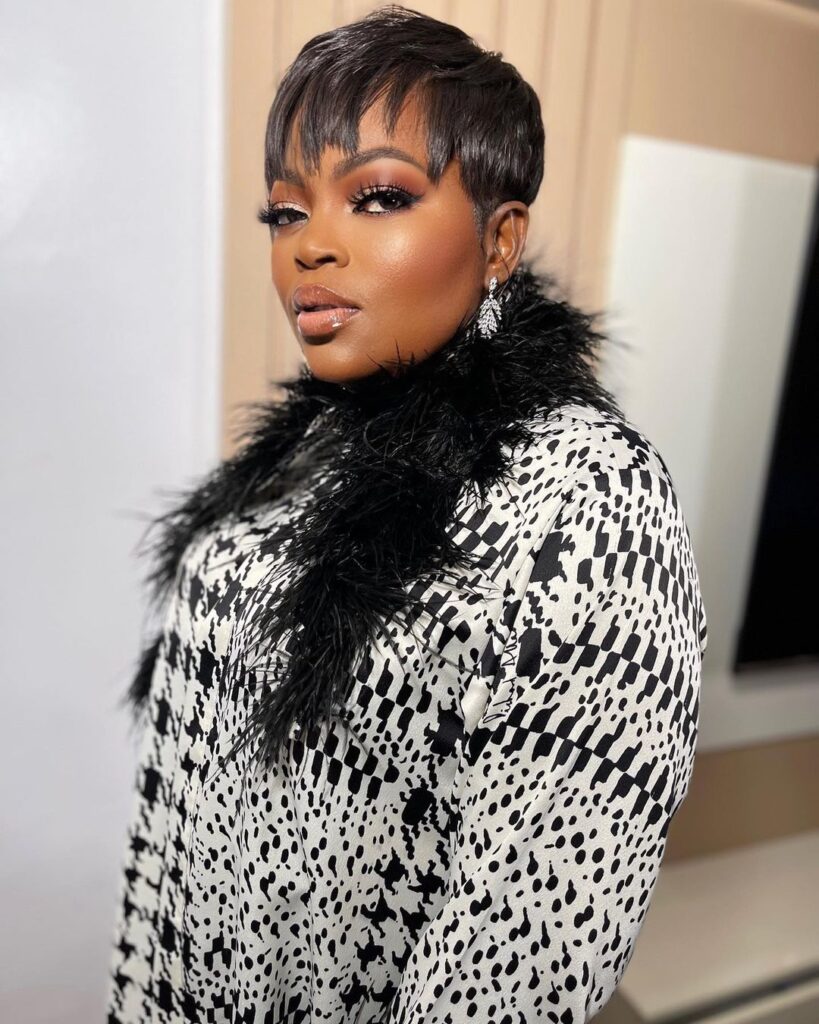 “Funke Akindele Bello is an actor now also directing her project and other projects. I always say when an actor becomes a director is a plus for any actor she is directing because, For somebody like her who is top-notch when it comes to acting when she gives her creativity as a director and prowess as an actor, it sums up those things and imbibes it into you as an actor in her film.

You can imagine what you will come out with, you come out with exploits so it’s always a plus working with people like her directing me.”