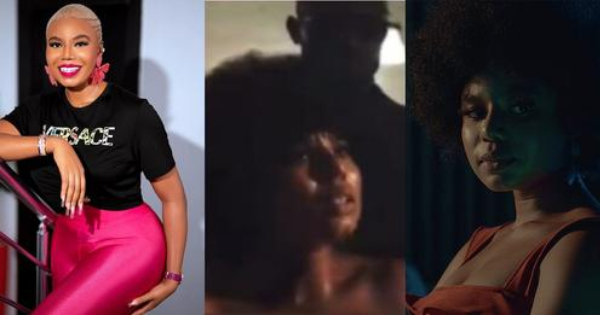 Popular Nollywood actress, Nancy Isime, has taken to social media to answer questions about her nude scenes in a new film, Shanty Town.

Nancy Isime started trending on social media after the release of the new Netflix series. A scene from the film captured the moment Nancy Isime stripped naked, exposing sensitive parts of her body. (Watch Here) 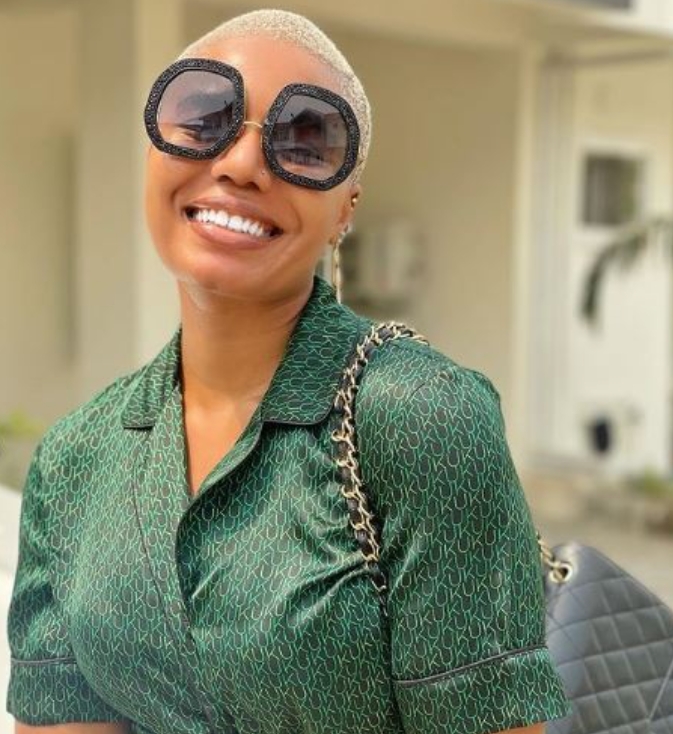 Social media users went agog on the internet, and many were left curious as to whether Nancy really bared her body in the movie.

“Omo thank God for this Shanty Town movie, how I for take ever see Nancy Isime Nyash for this life”, a Twitter user wrote.

“Because of Nancy Isime going naked in a movie the whole internet is on fire. Something that Hollywood has been doing”, another fan wrote on Twitter.

Because of Nancy Isime going naked in a movie the whole internet is on fire. Something that Hollywood has been doing

We shouldn't criticize Nancy Isime.She's only acting,it isn't a big deal in the movie industry considering it not being a PG movie.She's an actress playing her part, okay why aren't we criticizing Richard Mofe-Damijo wasn't he the one holding her Breast considering he's married. pic.twitter.com/rFVMvlZR6B

However, the Nollywood actress and TV personality, has now taken to her official Instagram page to shed more light on the scene.

According to the beautiful actress, the intimate areas flashed in the film are not hers, but those of her “body double”.

Sharing a photo of herself from the controversial scene, she wrote:

, I know those gorgeous body parts excite you but they sadly belong to my beautiful body double

Mine isn’t that succulent

. Enjoy our beautiful masterpiece, get the message from each scene and Focus on the right Focus!

Thank you so much for all the amazing reviews so far, I’m so glad y’all are watching and Loving Shanty Town 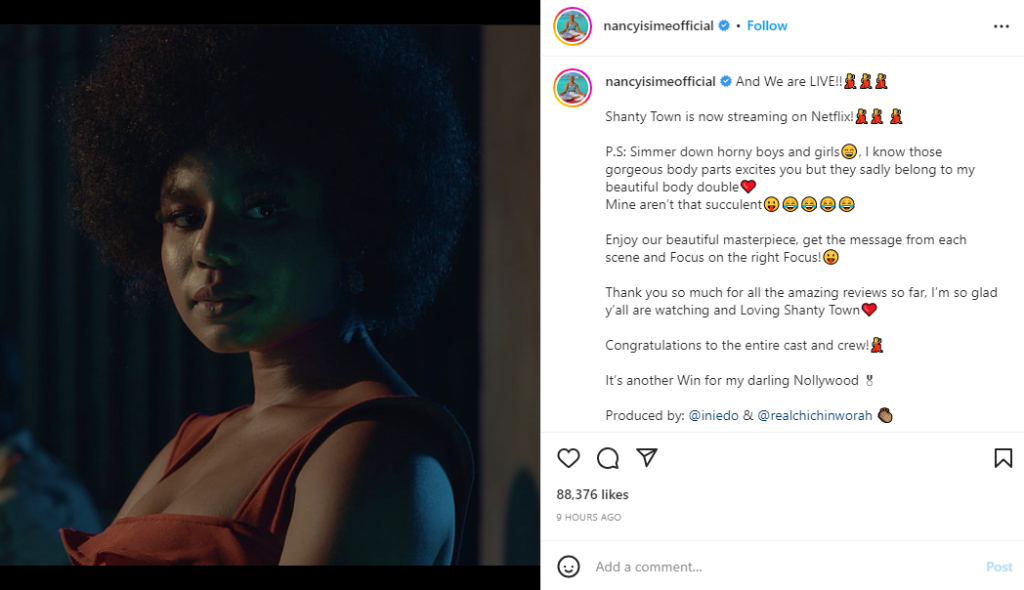