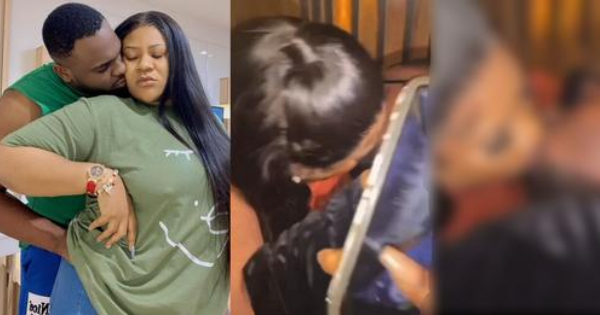 The Nollywood actress and her lover were at actress Iyabo Ojo’s birthday party last night when they decided to embark on an intense Public Display of Affection (PDA). 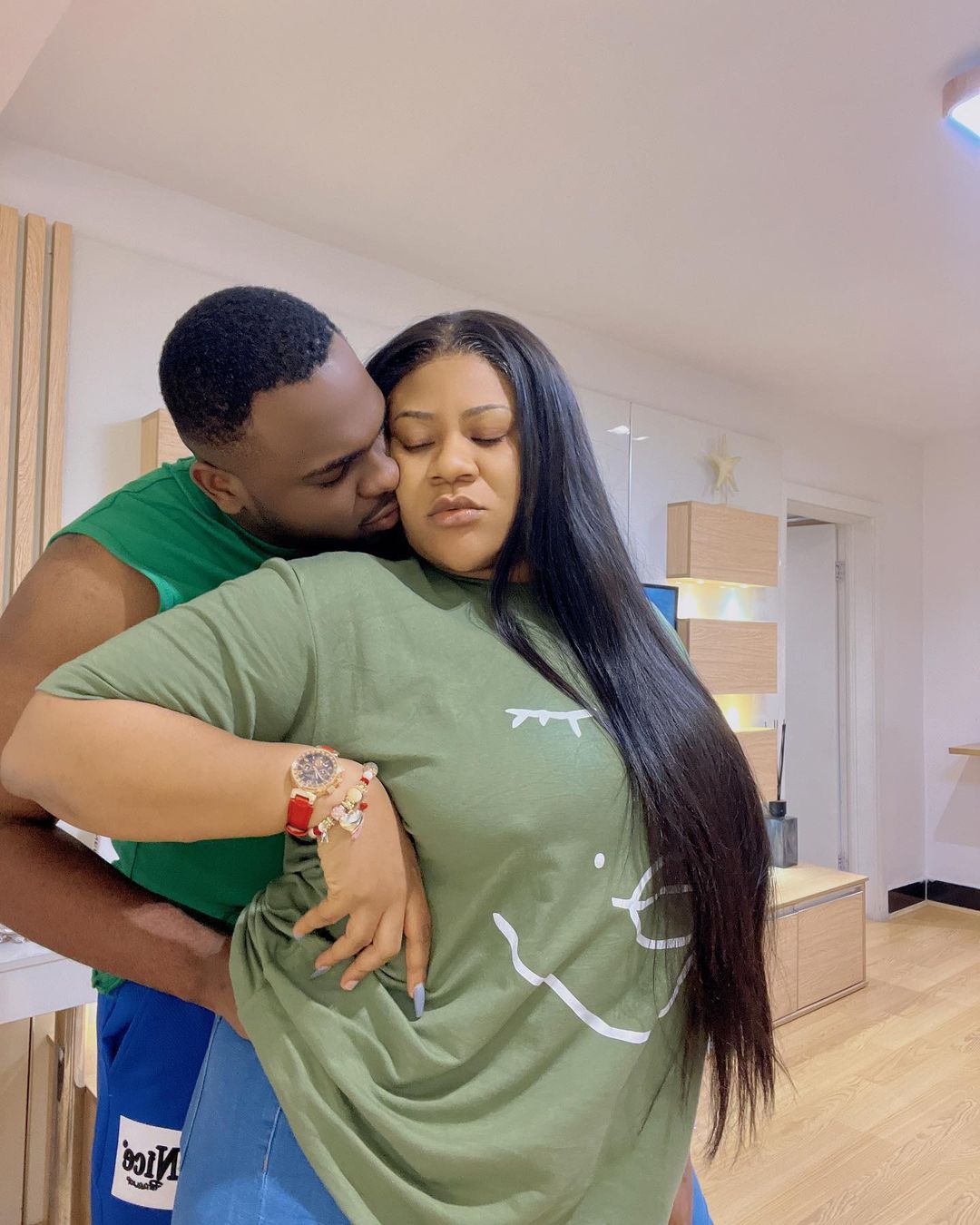 Throwing caution to the wind, the lovebirds locked lips passionately while other partygoers looked on.

In the video that captured the moment and is currently making the rounds on the internet, people can be heard in the background hailing the lovers and gushing over their chemistry.

See how fans responded while scrolling below,

An Instagram user @iam_degold wrote, “The irony part is that she thinks naa enjoyment and no one can advise her, naa her life dey play, we are here to watch her movie love story, I don’t know why some people don’t get shame

@estherugonmanweze wrote, “What is all this can’t u respect ur age another breakfast ahead”.

@ijbabe78 wrote, “It’s her life since she likes showing them off. Tomorrow now when Gbas Gbos starts, na same place she go carry am come”.

@ngozi7858 wrote, “I hope she washed ” that thing” well this time We don’t want to hear stories that touch. Ehn!”