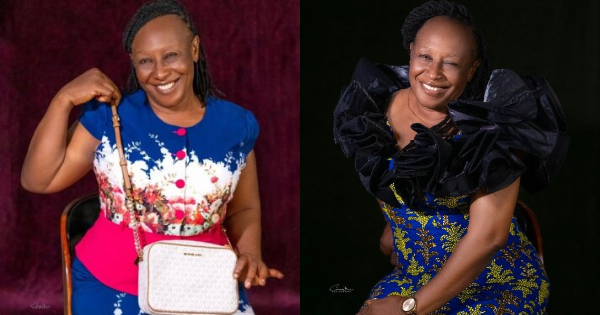 Veteran Nollywood actress and gospel singer, Patience Ozokwor, has revealed why she didn’t remarry years after the death of her husband.

Speaking with Mercy Johnson on her cooking show, Mercy’s Menu, Patience Ozokwor revealed that her children were begging her not to remarry. 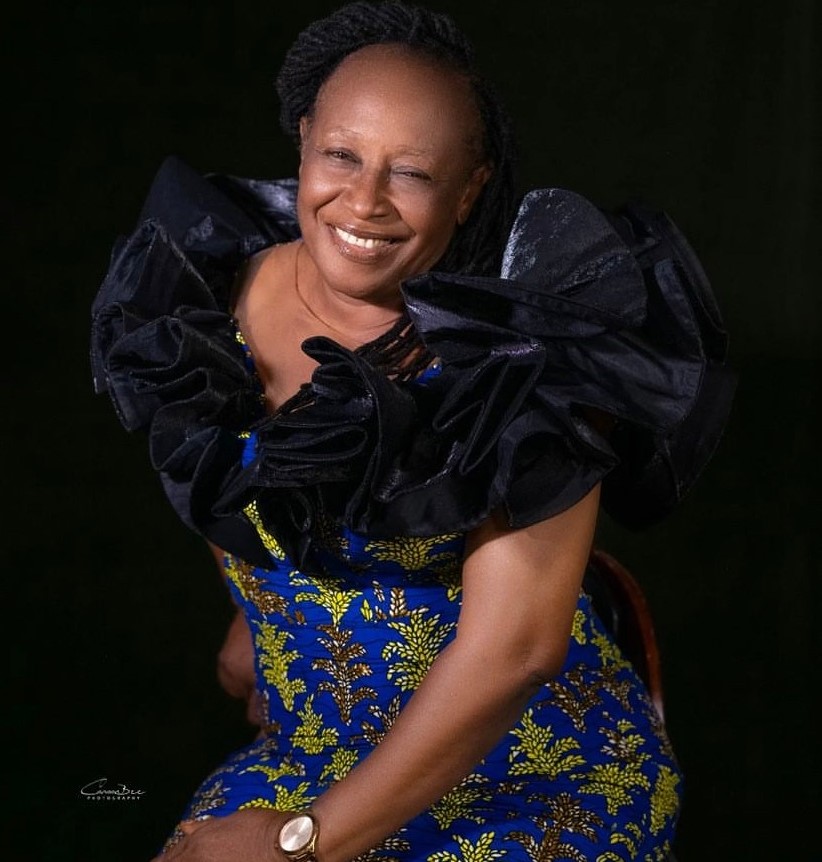 Patience revealed that she got married when she was 19 but became a widow after she lost her husband following a prolonged illness in 2002. 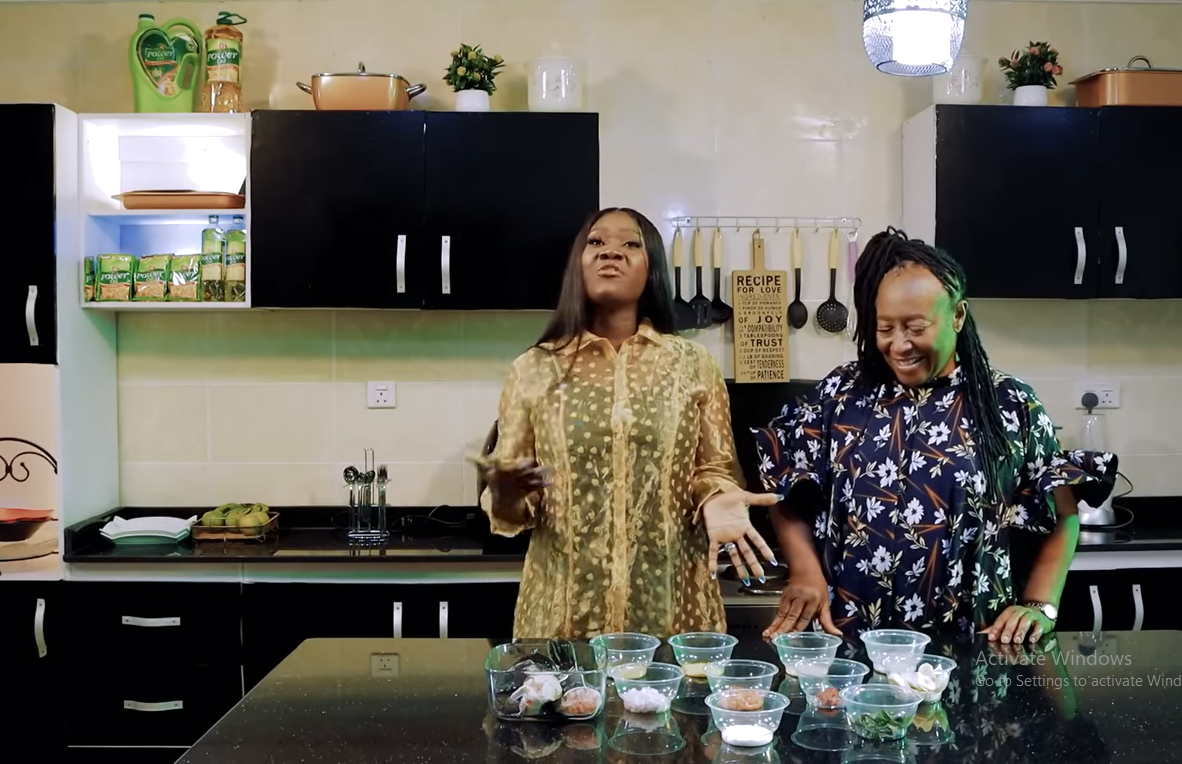 According to her, her children were all grown ups and are guaranteed to be there for her and take care of her. She added that her children said their friends might laugh at them if she did, hence her decision to remain single after death of her husband.

“I wanted to remarry but my kids had already come of age and they pleaded with me not to marry another man and they promised they will be my husband. They asked me to stay single for them so their friends will not laugh at them that at their age their mum remarried and I understood them, though it was selfish of them I paid a huge sacrifice for them, no sacrifice is too huge for the family.”