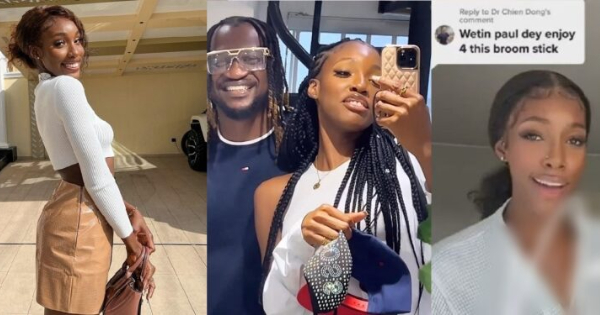 Popular Nigerian singer, Paul Okoye’s new lover, Ivy Ifeoma, has responded to a troll who called her a broomstick.

The 22-year-old, who rose to fame after being revealed to be Paul Okoye’s lover just months after his official divorce from his ex-wife, took to TikTok to share a video of herself when a troll left a rude comment. 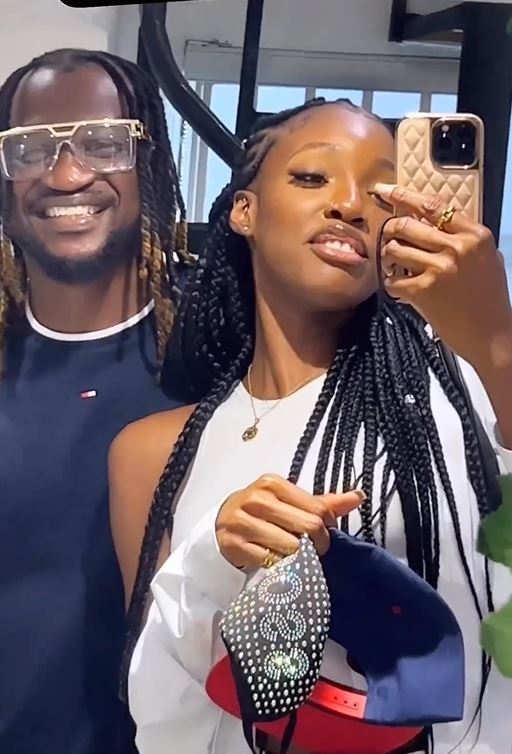 In response to Ivy’s post, the TikTok user, known as Dr. Chien Dong described Ivy Ifeoma as a broomstick and wondered what attracted the 41-year-old singer to her.

In response to the sneaky comment, Ivy responded with a video of herself using one of Tinubu’s viral speeches as the background audio.