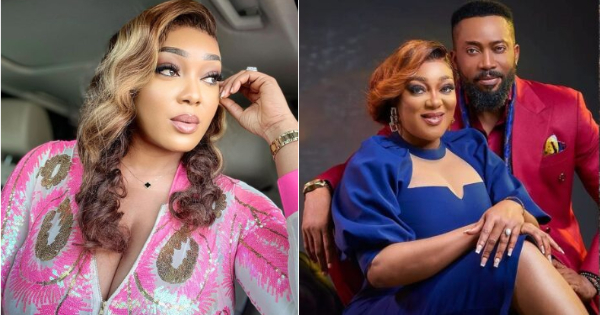 The newlywed Nollywood actress shared this recipe with a fan who wanted to know how she got her husband. 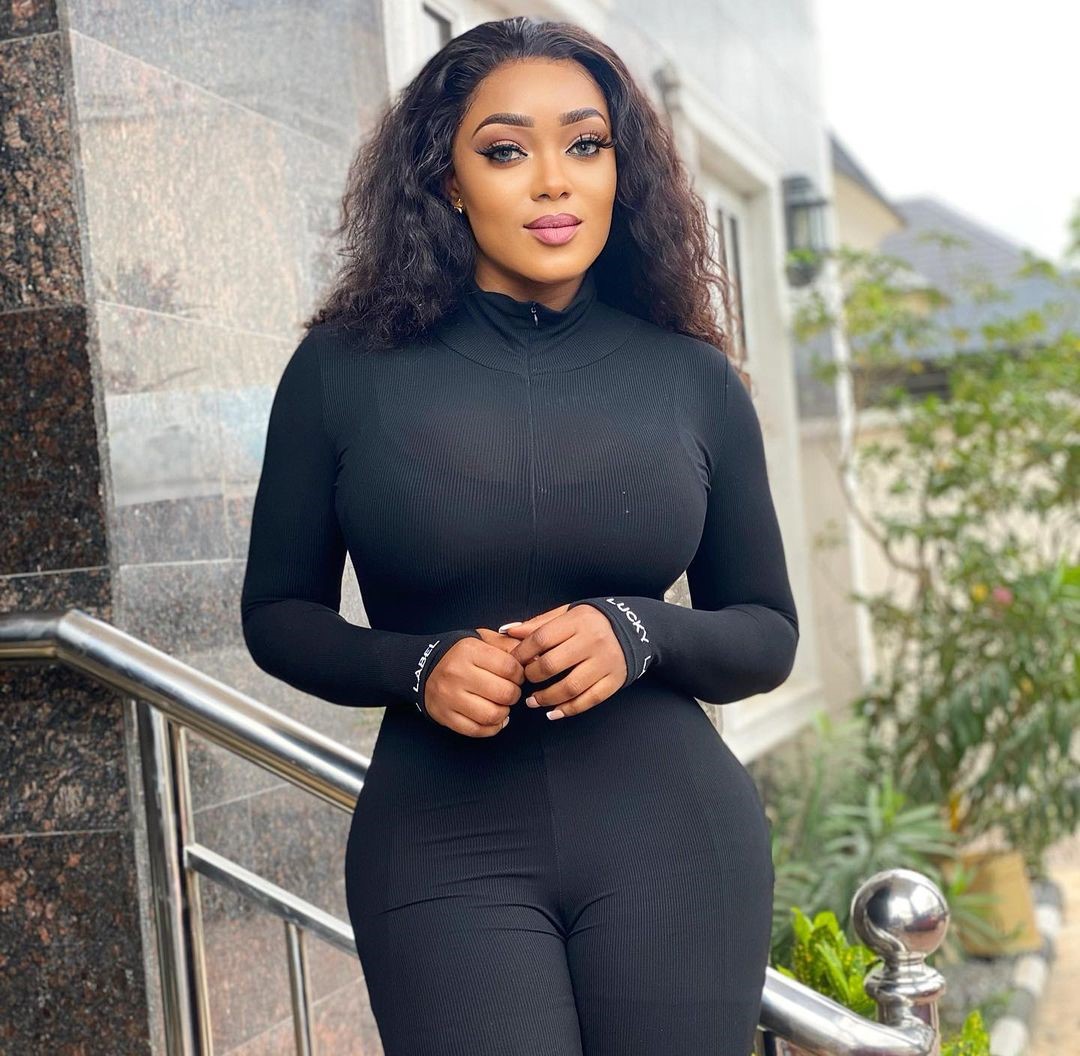 The female fan, identified simply as Amaka, revealed that she had been crushing on Fredrick Leonard for a while, but now that he’s married to Peggy Ovire, she would have to move on.

She asked for advice on how Peggy got her dream man.

“Even though you don carry my crush, no problem make I go find another one, Peggy what did you add in your stew?”

Peggy responded with only one word: “Patience.“ In a piece of related news, Peggy Ovire has confidently said that her husband, Frederick Leonard, does not womanize.

The beautiful actress, who tied the knot over the weekend, while recounting their unique love story and how they dated for seven years before finally getting married, said her husband has stayed true to their relationship throughout all those years and begged him not to change.

She praised her husband, describing him as a prayerful man, her best friend, who stayed true to his words and who has proven his unwavering love for her time and time again.

She described herself as “lucky” to be married to someone like him and advised fellow women to be patient with their partners. (Continue reading) 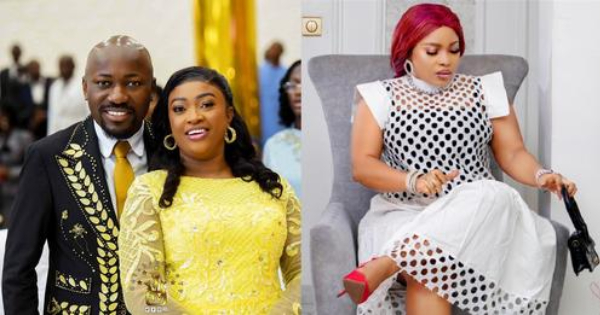