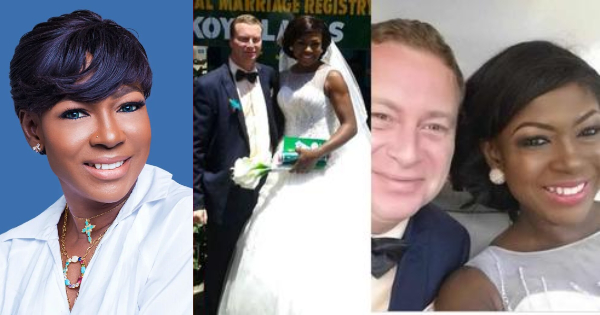 Popular Nollywood actress and entrepreneur, Susan Peters, has revealed one of the many reasons why her seven-year-old marriage fell apart.

Susan Peters got legally married to her Dutch husband, Koen Croon, at the Ikoyi Marriage Registry, Lagos, in 2015, but news of their divorce hit the internet in 2022, despite reports that their marriage had ended much earlier. 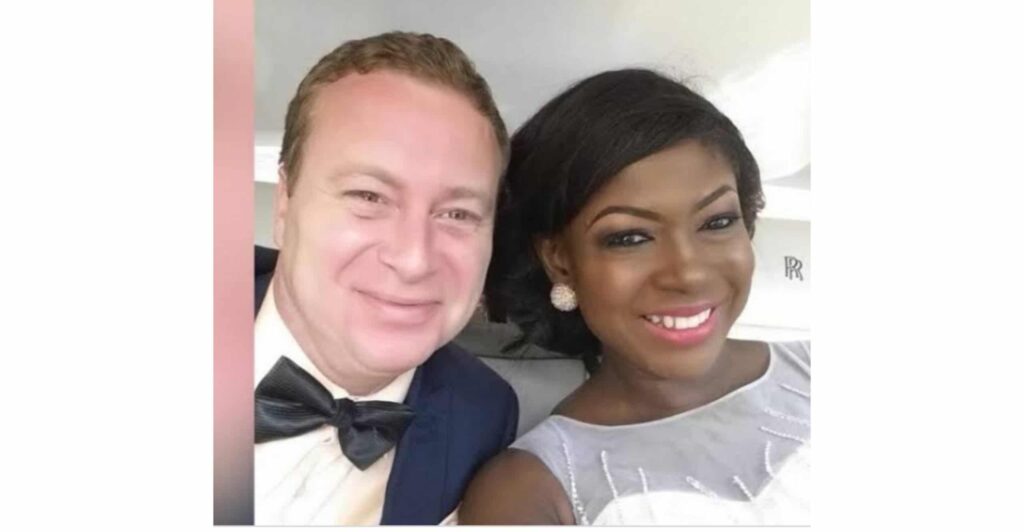 The ex-couples marriage was reportedly tumultuous from the start as they lived miles apart. While the actress focused on her acting career in Nigeria, her husband was abroad.

The 42-year-old actress reportedly refused to sacrifice her successful acting career for the sake of her marriage, which suffered greatly, and ended up breaking down due to infidelity.

Since then, Susan Peters has moved on with her life and removed all traces of her ex-husband from her social media pages. 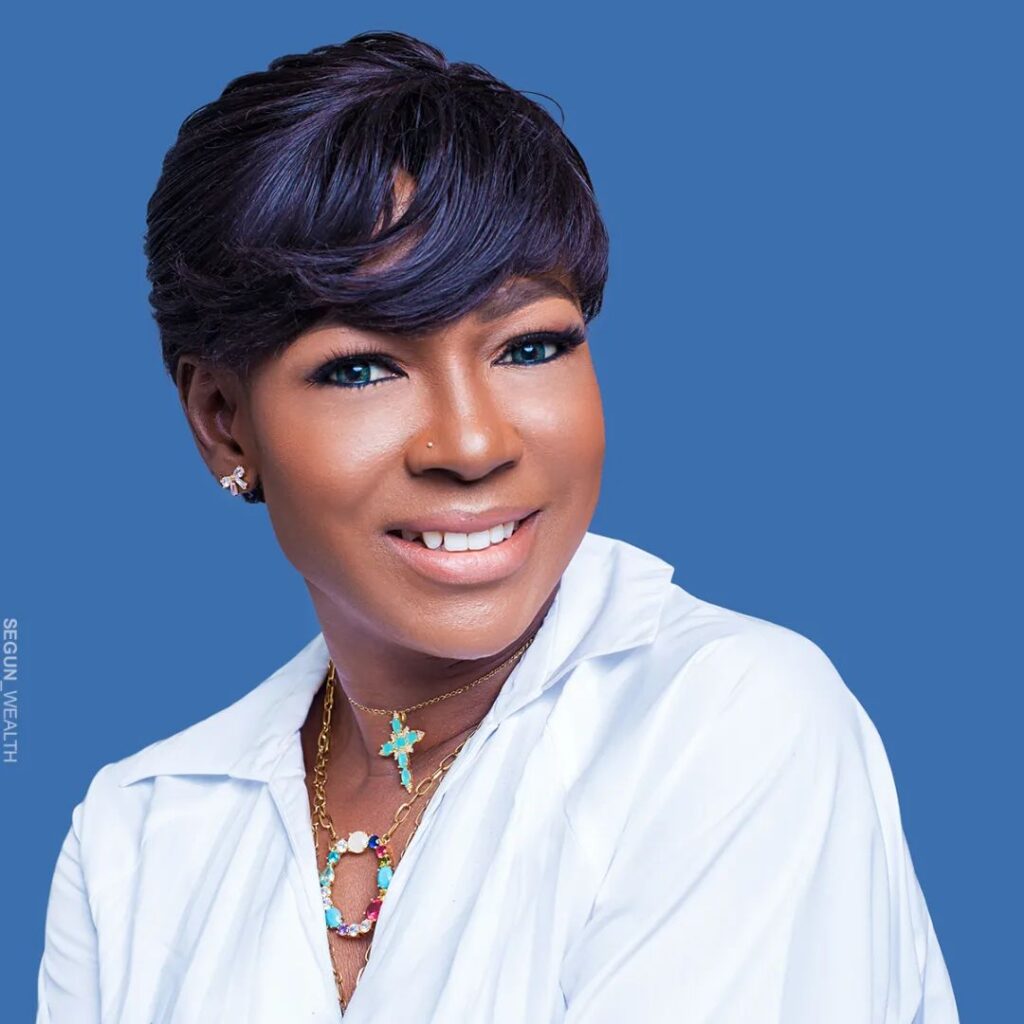 Well, during a recent event, Susan Peters revealed that her former mother-in-law never liked her because of the color of her skin.

She said this while responding to a video of the Duke of Sussex, Prince Harry, speaking about how the royal family treated his wife, Meghan, because she is half black.

Taking to her Instagram page, Susan said her mother-in-law also didn’t love her during their short-lived marriage, which likely contributed to the failure of her marriage.

“We all go through the same thing, my mother In-law never liked me too. I think the color itself is intimidating, oh well … we never agreed with each other at all,” Susan wrote. 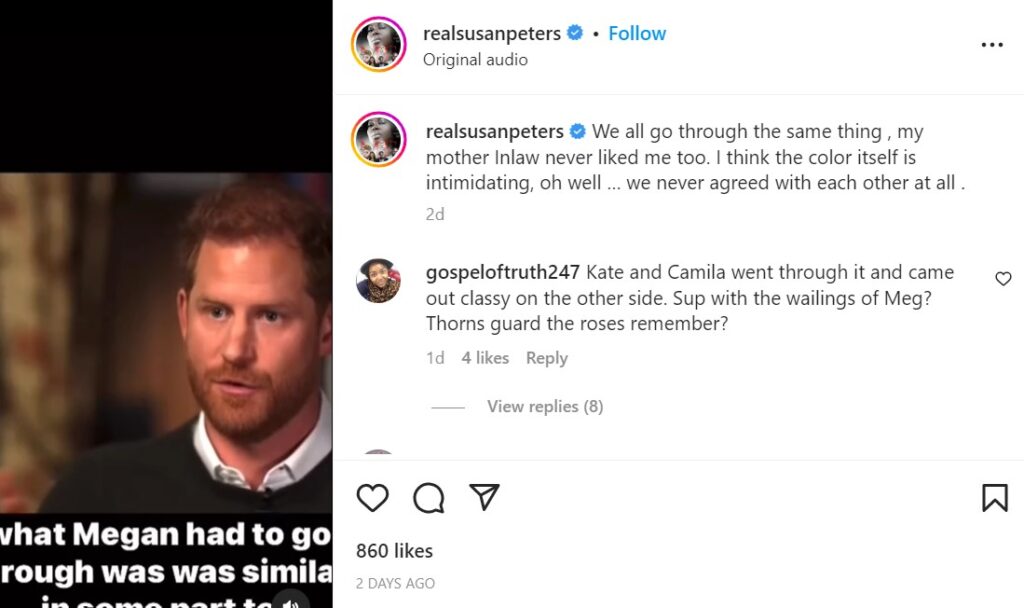